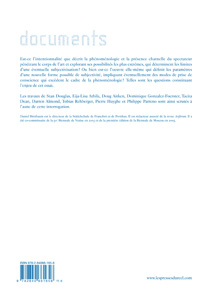 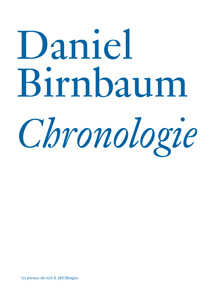 order
wishlist
A philosophical essay on time, phenomenology and beyond.
Is it the intentionality described by phenomenology and the ambiguous flesh of the active viewer who enters the work of art and fully explores its most extreme possibilities that determine the limits of possible subjectivation? Or is it the work itself that defines the parameters of new potential forms of subjectivity, perhaps involving modes of awareness that dodge the framework of phenomenology? Such are the questions that constitute the ultimate horizon of this essay.

A philosophical essay on time, phenomenology and beyond by the curator and art critic, around the works of Stan Douglas, Eija-Lisa Athila, Doug Aitken, Dominique Gonzalez-Foerster, Tacita Dean, Darren Almond, Tobias Rehberger, Pierre Huyghe and Philippe Parreno.
French translation of Daniel Birnbaum's Chronology published by Sternberg Press in 2005.
Curator, art critic and philosopher, director of the Städelschule in Frankfurt am Main and director of its Portikus Gallery until 2010, currently director of the Moderna Museet in Stockholm, Daniel Birnbaum is is also a member of the board of the Institut für Sozialforschung. A contributing editor of Artforum, he is the author of numerous texts on art and philosophy.
order wishlist
Edited by Nicolas Bourriaud and Xavier Douroux.
Translated from the English by Simon Baril. 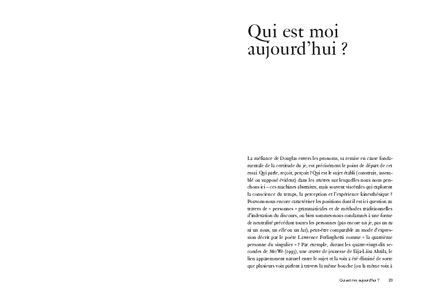 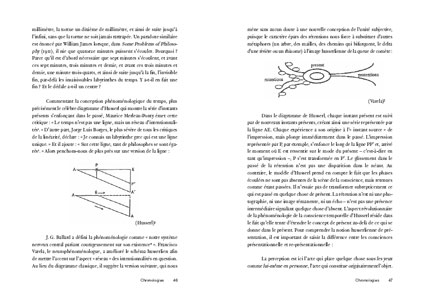 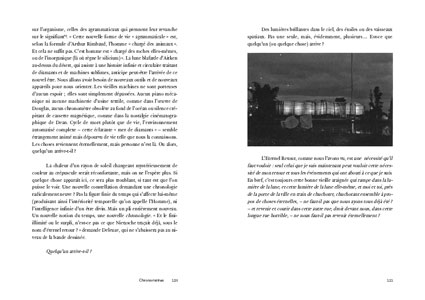