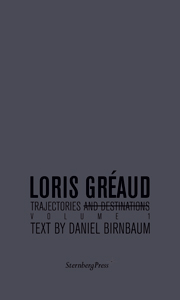 order
wishlist
Trajectories and Destinations is an artist book documenting a selection of Gréaud's works.
Daniel Birnbaum's contribution consists in a kind of “cut-up remix” of an excerpt from George Kubler's Space of Time.
Loris Gréaud is a cross-disciplinary artist, an enthusiast of architecture and quantum mechanics, a graduate with a degree in graphic arts, a former student of the École Nationale Supérieure des Beaux-arts de Cergy, the founder of a studio for experimental film, a producer at an electronic music label, and director of his own business. Not surprisingly, Gréaud has blazed a career path that is in keeping with his art practice. Borrowing from the working procedures of a film director or orchestra conductor, he builds empirical machines in which the medium systematically follows the ideas, which are themselves exchanged, shared, negotiated and distorted. In 2004, with the architects Marc Dölger and Damien Ziakovic, he created DGZ Research, a multidisciplinary production studio that makes the realization of “utopian” projects possible. DGZ Research is in charge of the design, architecture and project management of the Cellar Door exhibition.
Loris Gréaud has shown in Hong-Kong, Tokyo, London, Berlin, Milan, Los Angeles, New York and Paris (notably at Le Plateau, the Palais de Tokyo and the Centre Pompidou). He was awarded the Ricard Prize in 2005.
order wishlist
Text by Daniel Birnbaum.
published in 2009
bilingual edition (English / Spanish)
15 x 25 cm (hardcover)
168 pages (150 b/w ill.)
29.00 €
ISBN : 978-1-933128-67-2
EAN : 9781933128672
in stock 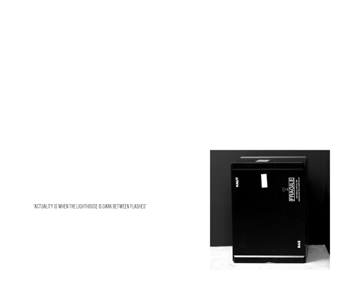 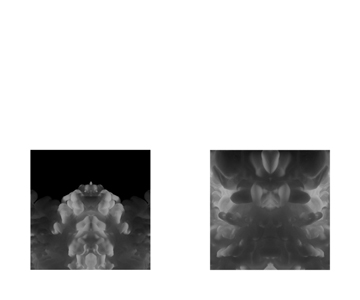 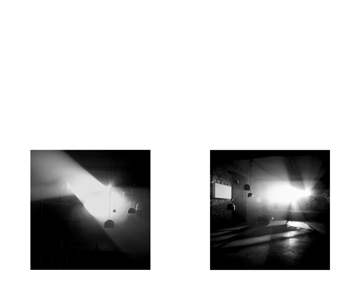 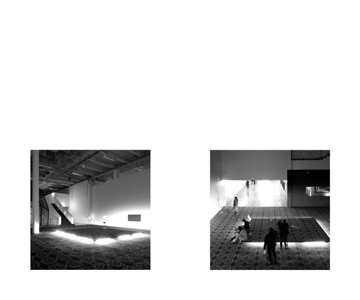 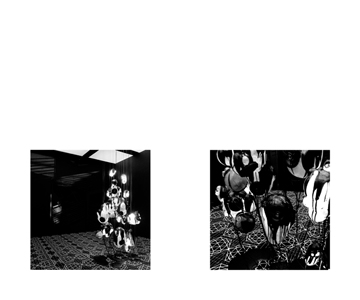 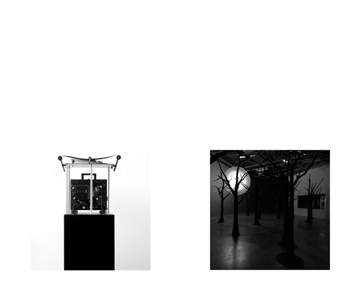 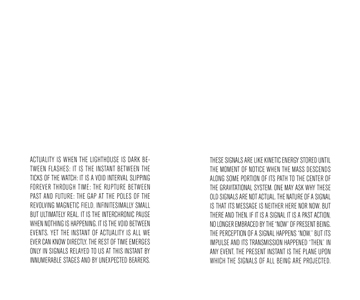