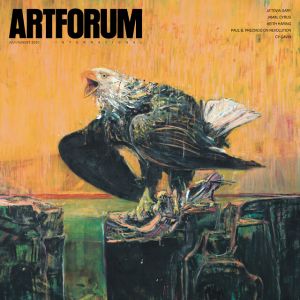 "Black women's leadership, criticality, and insight should be at the fore not simply during moments of crisis but as we move beyond the current social formations, which are crumbling before our very eyes, and begin to conceive and prefigure new frameworks for community and cooperation."
—Ja'Tovia Gary

"It seems like one way of extending these political moments involves slowing them down, making them a part of our everyday culture, our popular culture."
—Jamal Cyrus

"I thought about the ubiquity of the eagle on American seals—the mythology that surrounds the animal, this weird, moldering relic of an empire."
—Cy Gavin

On the Verge: Paul B. Preciado on revolution

"The crisis is a call, not to arms, but rather to dreams, a call to constitute a vast new countercultural force that can act against the techno-patriarchal front."
—Paul B. Preciado

Plus: Achim Hochdörfer on Wade Guyton, Ida Panicelli and Daniel Birnbaum on Germano Celant, Tim Griffin on Hal Foster's What Comes After Farce?, Alex Kitnick on the public art of Lower Manhattan, Celeste Olalquiaga on the value of relics, Nasser Rabbat on Inspired by the East, and Samuel R. Delany shares his Top Ten. 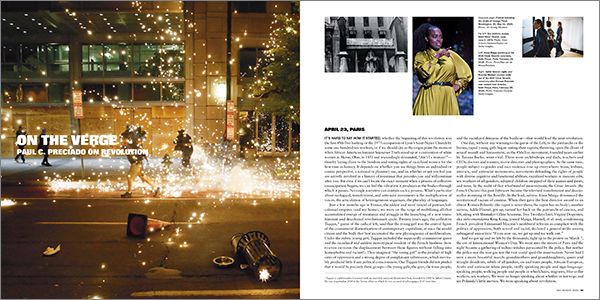 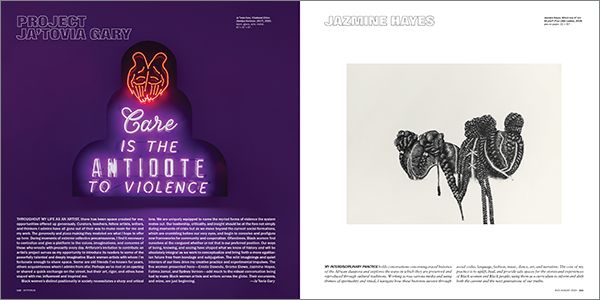 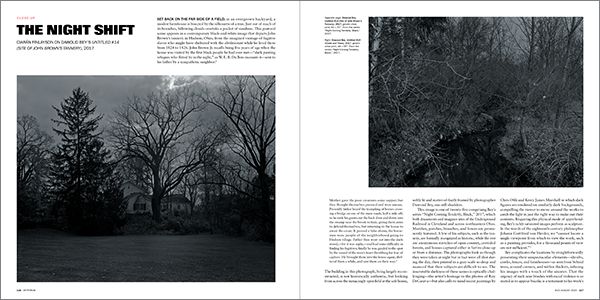 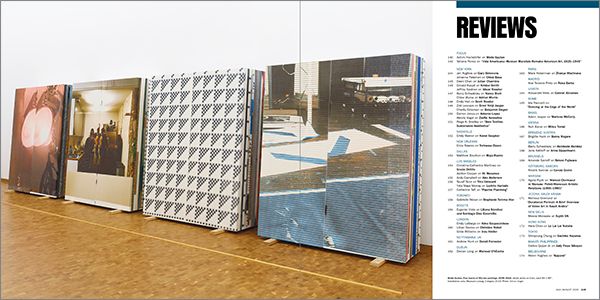