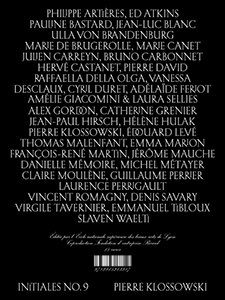 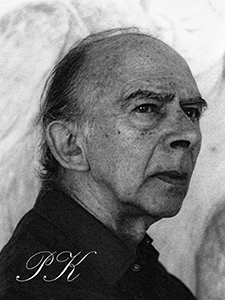 order
wishlist
9th issue of the art and research magazine is dedicated to Pierre Klossowski.
This Initiales PK, or Pierre Klossowski, will take the form, certainly more than any of the previous issues, of a shifting portrait. One where the thousand faces of Pierre Klossowski are enshrined in the interlacing of texts and images: born a German in 1905, dying a Parisian in 2001; seminarian in Lyon during the Occupation and signatory of Sade mon prochain in 1947; translator (of Hölderlin, Nietzsche and Rilke), novelist, essayist, playwright and even actor (for Bresson); ultimately he became a painter, or rather drawer when he decided at the beginning of the eighties to abandon his writing to devote himself to his coloured pencils. More particularly, this ninth issue of Initiales provides the opportunity to discover some of the key characters of the Klossowskian universe within its pages: Roberte, of course, to whom the Lois de l'hospitalité trilogy and more, is dedicated, or the young Ogier de Beauséant who lent his face to Baphomet, written in 1965, being someone who will appear on a number of occasions in this issue of Initiales, in an intentional confusion of chronology. “PK was interested in the plasticity of the beings that he encountered, projecting onto them the outlines that he wanted to see in them, and, as if trying on a suit that he would have prepared for each one of them, all of the newcomers were thus unknowingly led to try on the role left by another, on the permanent stage of klossowskian fictions and visions”, writes author and filmmaker, Alain Fleischer, who dedicated three films and a book to the multifaceted body of work of Pierre Klossowski.
It is this story of living painting, of doubles and simulacrums that is told here, by art historians Marie de Brugerolle and Catherine Grenier, psychoanalyst Hervé Castanet, curator Pierre Bal-Blanc, art critics Gwilherm Perthuis and Marie Canet, writer Danielle Mémoire and artists Pauline Bastard, Denis Savary, Julien Carreyn, Adélaïde Feriot and Ed Atkins among others.
Initiales is an art and research biannual magazine published by the École nationale supérieure des beaux-arts de Lyon.
order wishlist
Contributions by Ed Atkins, Pierre Bal-Blanc, Pauline Bastard, Jean-Luc Blanc, Ulla von Brandenburg, Marie de Brugerolle, Marie Canet, Julien Carreyn, Hervé Castanet, Adélaïde Feriot, Catherine Grenier, François-René Martin, Danielle Mémoire, Vincent Romagny, Denis Savary…
published in April 2017
French edition
22,5 x 30 cm (softcover)
128 pages (color & b/w ill.)
15.00 €
ISBN : 978-2-915213-28-7
EAN : 9782915213287
in stock
table of contents 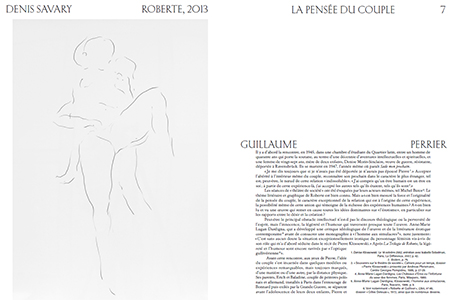 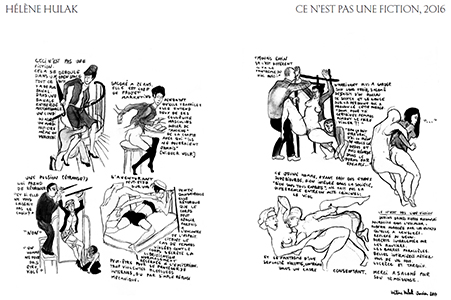 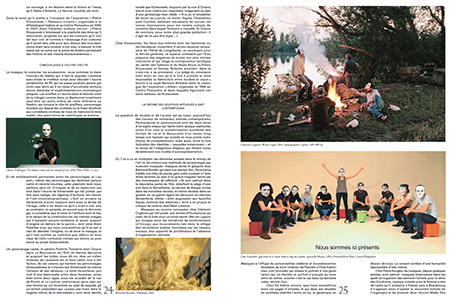 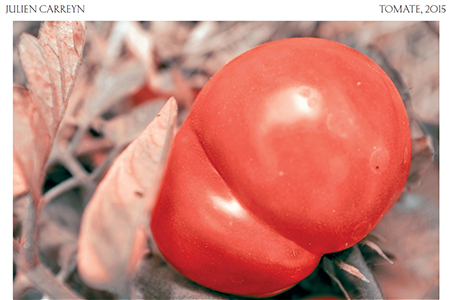 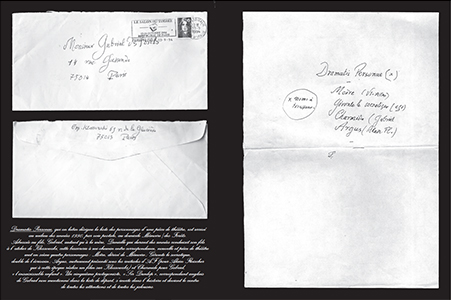 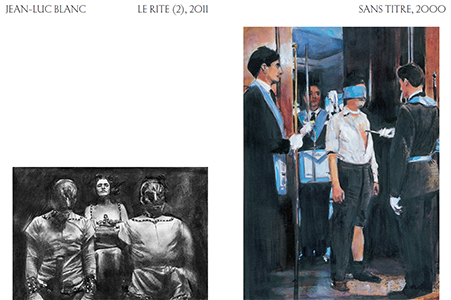 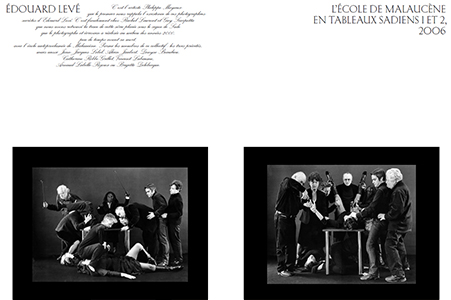 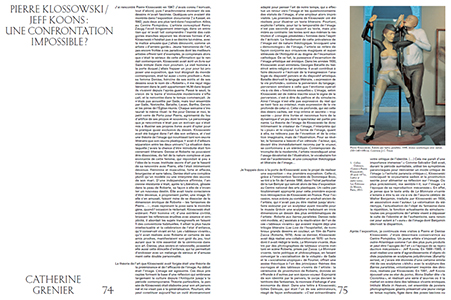 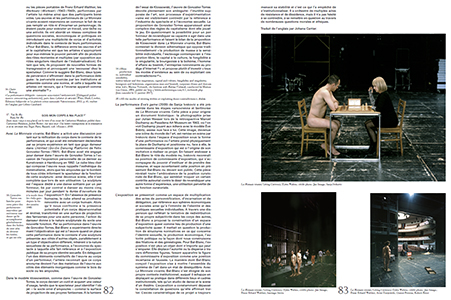 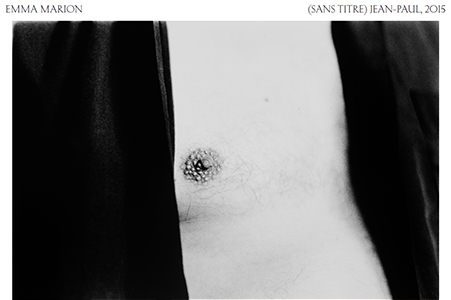 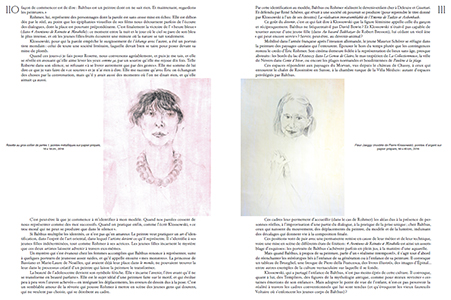 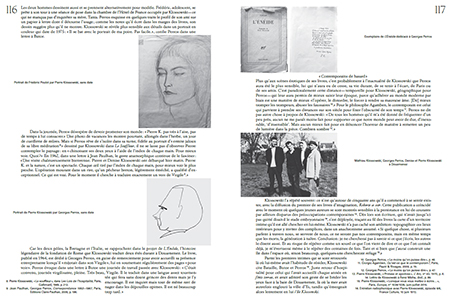