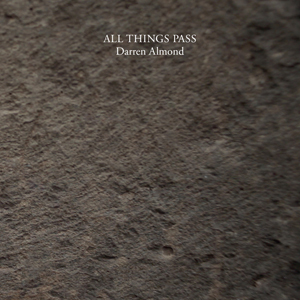 wishlist
This catalogue is a visual journey through the artist's show at Mudam Luxembourg. It centers on Almond's series of cosmos-inspired abstract paintings Timescape. Produced in conjunction with the publication, the record All Things Pass highlights the musical dimension of the artist's eponymous video installation. The soundtrack embodies both the tradition of music in Northern India and an experimental approach, expressing links between cosmic and human existence.
On the one hand, the record accompanied by a booklet, focuses exclusively on Almond's work All Things Pass, a video installation combining several temporalities whose central subject is Chand Baori, a ninth century stepwell located in Rajasthan. The composition, produced by a group of four Indian musicians, reveals close relations between the images and the very notion of rãga, at the heart of Indian music.
On the other hand, the publication presents an interview between Almond and the curator of the exhibition Christophe Gallois as well as exhibition views, showing the singularity of each artwork and, most of all, highlighting the artist's recent series Timescape, abstract paintings inspired by representations of the cosmos.
recorded with musicians Fateh Ali, Ghulam Gouse, Roop Singh, and Zakir Hussain.

Published following Darren Almond's exhibition “Timescape” at Mudam, Luxembourg, from February 11 to May 14, 2017.
Fascinated by the notion of time and its representation, the diverse body of work of Darren Almond (born 1971 in Wigan, United Kingdom, lives and works in London) incorporates film, drawing, installation, sculpture and photography. His subjects are as diverse as clocks, train plates, bus shelters. They reveal feelings about the passage of time, themes of personal and historical memory, movement and space.
wishlist
Text by Christophe Gallois, interview with Darren Almond by Christophe Gallois. 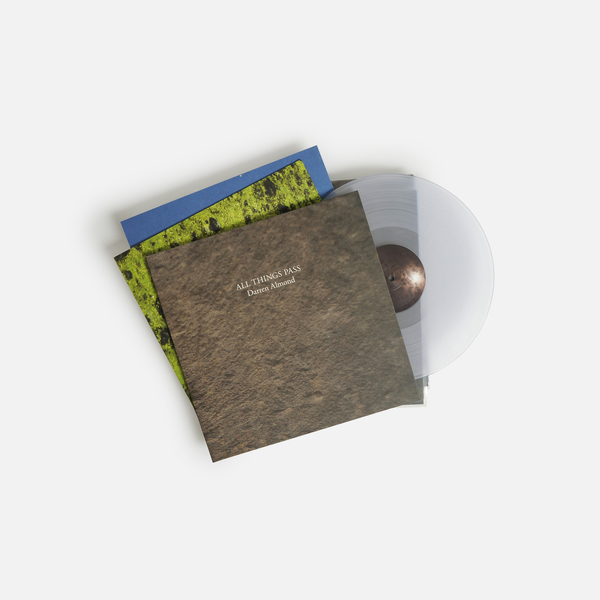 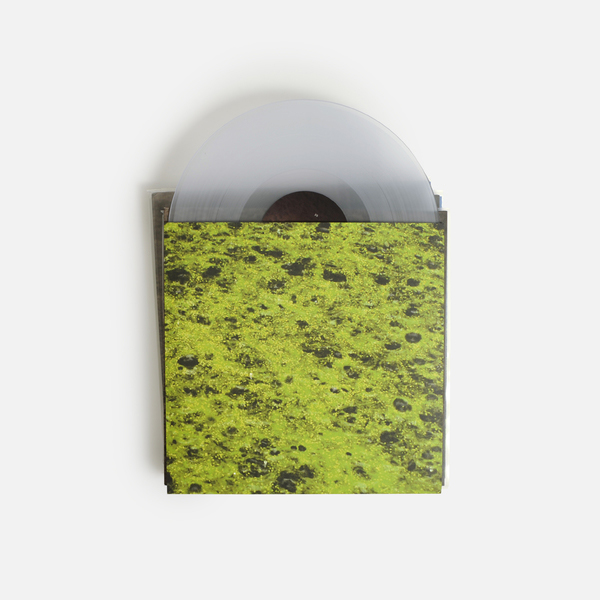 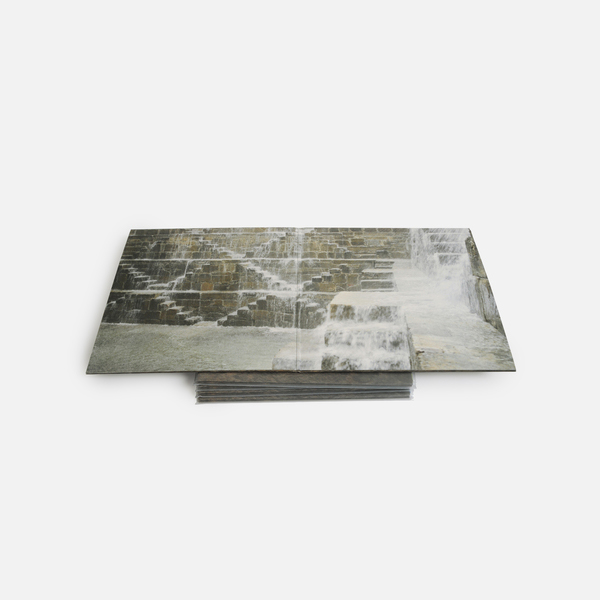 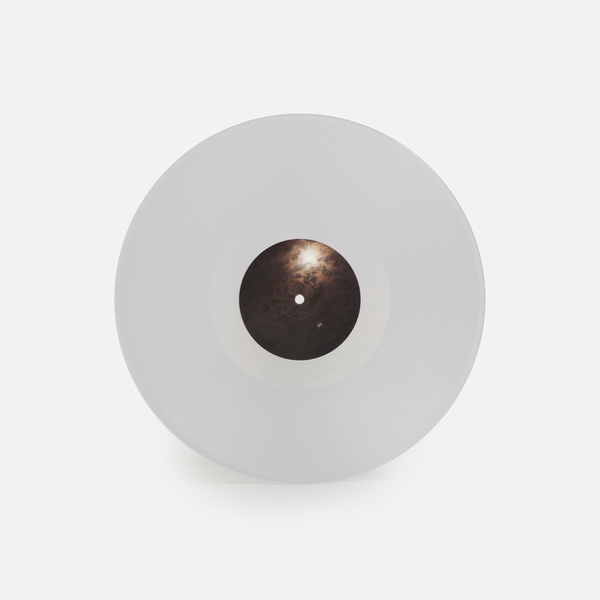 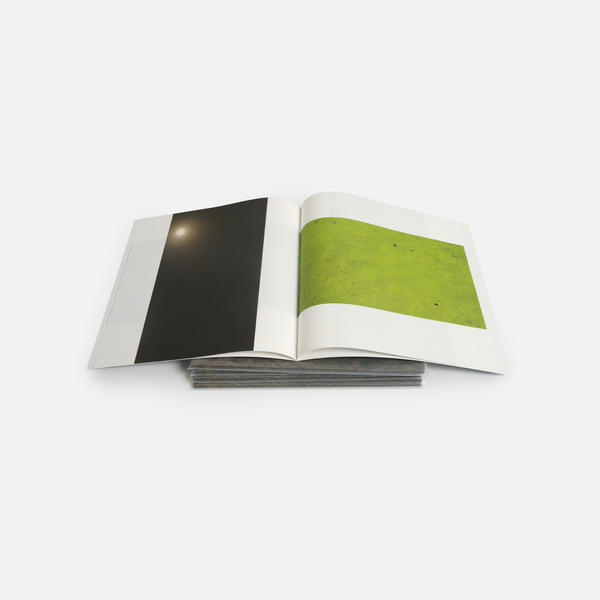