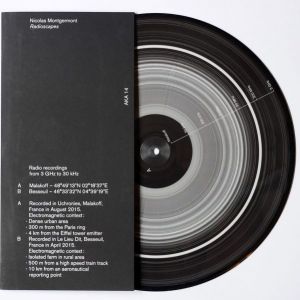 order
wishlist
Radio recordings from 3 GHz to 30 KHz: a record that invites the listener to discover the electromagnetic landscapes that surround us.
The two sides of the vinyl propose to listen and to observe two very different radio contexts: the Paris ring road (Side A) and an isolated farm in the French countryside (Side B). In each location, the whole radio spectrum was methodically recorded during a period of two weeks and then transcribed into a single audio track. On each side, an image representing the levels of the received frequencies is printed under the groove in synchronization with the sound.
Radioscapes is an exploration of existing artificial and natural signals. As the record rotates, the frequencies follow one another, as on a radio where the button would be slowly turned: one successively travels across Wi-Fi waves, mobile phones, hydrogen lines observed in astronomy, satellites exchanges, military and aeronautical communications, FM and AM radios, and thunderstorm interferences...
The record is accompanied by a silk-screened booklet that brings together a text by astrophysicist Eric Chassefière detailing the physical properties of radio waves and their implementation in radio astronomy and the protocol used to carry out the recording of waves.
Nicolas Montgermont · Radioscapes // B - Besseuil Extract // 8441 kHz - 30 kHz
Nicolas Montgermont is a sound and radio artist who explores the physicality of waves in its different forms. For more than 15 years, he has been designing artistic devices that explore the poetic essence of waves: resonance in a volume, vibration of materials, richness of invisible radio landscapes, musicality of interferences, antenna sculpture, listening and broadcasting territory... and is currently developing a work on the links between radio-art and politics.
He realizes sound performances, installations, records and compositions, alone or in collaboration (chdh, Art of Failure, Cécile Beau, RYBN, Pali Meursault...) and participates in several sound and radio creation collectives (∏node, Yi King Operators, les Sons Fédérés, Jef Klak, l'Acentrale). His projects are shown in many art centers, museums, concert halls and self-managed venues in Europe and elsewhere.
Nicolas Montgermont teaches sound and multimedia creation at the ENS Louis Lumière and at University Paris 8.
order wishlist
Text by Éric Chassefière. 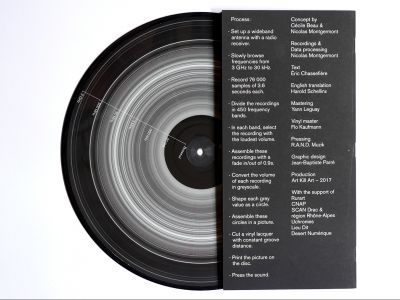 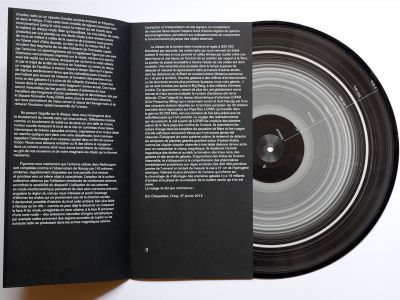 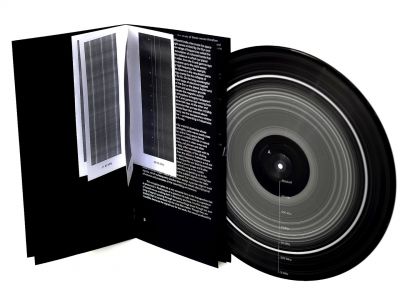 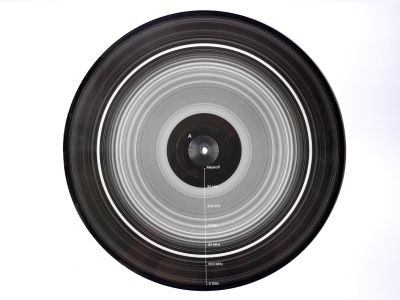 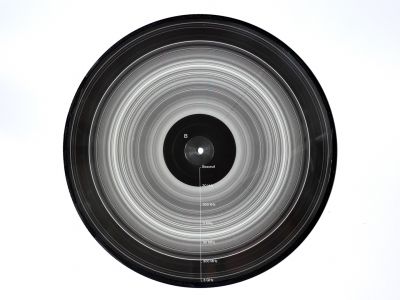 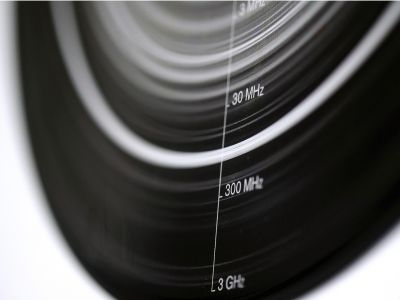 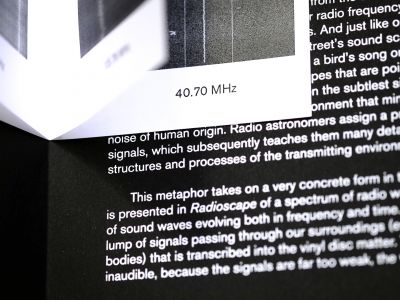