Chronology – With a Special Project by Paul Chan 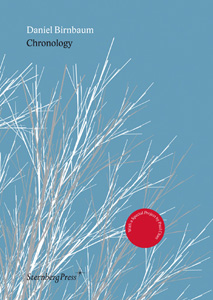 order
wishlist
Fully illustrated 2nd edition with a new introduction and afterword by the author, annotated artwork illustrations, a special insert by Paul Chan, and flip-book sequences from two films.
A philosophical essay on time, phenomenology and beyond, Daniel Birnbaum's Chronology was presented in frieze as a “compelling and sophisticated take on the common theme of Deleuzian immanence.” Whereas many theoretical books littering the bookshops of art institutions are laudations of excess, Birnbaum's convictions presented in Chronology cut a way through the “caesuras of non-meaning and blankness into the thick web of sense.”
The works of artists such as Stan Douglas, Eija-Lisa Athila, Doug Aitken, Dominique Gonzalez-Foerster, Tacita Dean, Darren Almond, Tobias Rehberger, Pierre Huyghe and Philippe Parreno are scrutinized as so many attempts to capture the very dialectic of time itself. As Brian Dillon writes in frieze, “Birnbaum's notion of an art of unpredictable becoming … has its aporias too. A brief aside apropos Matthew Barney – to the effect that his art is all meaning, all of the time – is quite telling.”

This fully illustrated 2nd edition features a new introduction and afterword by the author. Daniel Birnbaum reflects on the critical reception of his book and further extends Deleuzian ideas to the fields of art and film. In his afterword on Paul Chan, the author discusses a new sense of messianic time, a new chronology, as experienced with The 7 Lights series by the artist.
In addition to annotated artwork illustrations, the book contains a special insert by Paul Chan: twelve original drawings where the artist explores the spatial metaphors evocated in the text. The book also features flip-book sequences from two films (Lady of Shanghai,1947, Enter the Dragon, 1973) which further elaborate on the Deleuzian themes of mirrors, death, and the crystallization of time.
This book has been translated into French by Les presses du réel in 2007.
Curator, art critic and philosopher, director of the Städelschule in Frankfurt am Main and director of its Portikus Gallery until 2010, currently director of the Moderna Museet in Stockholm, Daniel Birnbaum is is also a member of the board of the Institut für Sozialforschung. A contributing editor of Artforum, he is the author of numerous texts on art and philosophy.
order wishlist
Text editing by April Elizabeth Lamm.
published in 2007
English edition
13,5 x 19 cm (softcover)
224 pages (29 colour and 12 b/w ill.)
24.00 €
ISBN : 978-1-933128-31-3
EAN : 9781933128313
in stock 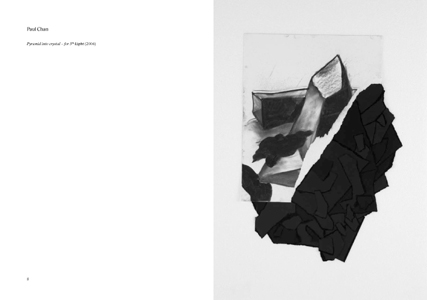 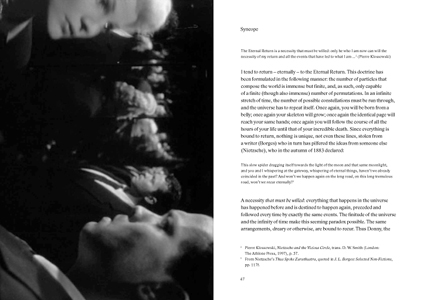 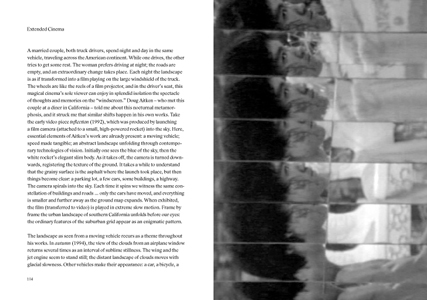 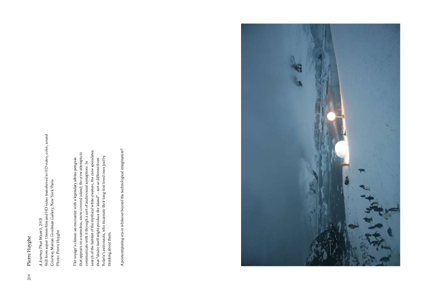