Brian Dillon (born 1969 in Dublin, lives and works in Canterbury) is the UK editor of Cabinet magazine and AHRC Research Fellow in the Creative and Performing Arts at the University of Kent. He is the author of Tormented Hope: Nine Hypochondriac Lives (Penguin, 2009) and a memoir, In the Dark Room (Penguin, 2005). His writing appears regularly in such publications as frieze, Artforum, the Guardian, the London Review of Books, and the Wire. 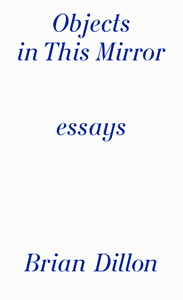 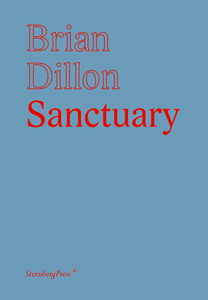 Sanctuary
2011
English edition
Sternberg Press - Fiction
A story about what survives—of bodies, ideas, objects and the artistic or literary forms that might describe them—in the wake of catastrophe.