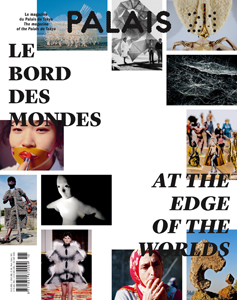 order
wishlist
Issue #21 of Palais is entirely devoted to the exhibition “Le Bord des mondes” [“At the Edge of the Worlds”] at the Palais de Tokyo (February-May 2015). By exploring territories that lie outside the art world and bringing to light unique gestures that give way to new forms of creation, the exhibition aims to renew and expand the field of our artistic attentiveness in an attempt to see, experience and conceptualize the world by liberating ourselves from the categories that order it.
Featuring: the curator of “Le Bord des mondes”, Rebecca Lamarche-Vadel, presents the stakes at the heart of the exhibition and invites readers to discover the research undertaken by these creators, which goes beyond the classic definitions of art.
Jean-Marie Schaeffer, philosopher, presents a view which runs counter to a position that seeks to oppose art and everything that is not art. He considers art to be a plural world which is constantly redefining its reach and nature through its interactions and exchanges with the multiple worlds that border it. The writer and art critic Brian Dillon proposes a classification of the forms and the individuals who have played a role in the history of the way we have examined and exhibited the world. A historical perspective on the spirit of curiosity that abounds in the exhibition “Le Bord des mondes.”
And also David Raymond, artist, writer and poet, examines Bridget Polk's “balancing rock” installations; Laurent Derobert, inventor of “existential mathematics,” discusses the relationship between math, art and love with the mathematician Edward Frenkel and the artist Peter Coffin; Philippe Rekacewicz, geographer, cartographer and journalist, guides us in the perusal of a map to an imaginary world invented by Jerry Gretzinger; Sandra Maunac, curator, retraces the history of Kinshasa Sape, while revealing its close connections with the city's music scene; Hiroshi Ishiguro, who creates “geminoid” robots, talks with composer Keiichiro Shibuya, author of an opera written for the vocal synthesizer software Vocaloid; with his “beach creatures” able to move and survive autonomously, Theo Jansen throws our anthropocentrism into fresh perspective; Frédérique Aït Touati, a literature and science history researcher and stage director, dives into the heart of Tomás Saraceno's spider webs; the food essayist Bénédict Beaugé supplies an in-depth analysis of one of Pierre Gagnaire's dishes; Jean-Paul Thibeau, artist-researcher, tells about his meeting with Jean Katambayi, an artist-hacker-DIYer; Jane Venis, sculptor and writer, offers a study on the founding principles of chindogu, weird objects invented by Kenji Kawakami.
As well as CKY, Carlos Espinosa, Rose-Lynn Fisher, Game of States, Iris van Herpen, Zdenek Kosek, Jesse Krimes, Kusköy, Charlie Le Mindu, Arnold Odermatt, Le Prince noir, George Widener.
Published twice a year, Palais magazine offers an in-depth perspective on the exhibitions and program of the Palais de Tokyo. Palais allows people to see contemporary art in a topical way, as often as possible from the point of view of the artists themselves. Each issue of the magazine includes dossiers, interviews, essays, special projects and inserts, all contributed by artists, art critics, historians or theorists, making Palais magazine an essential tool for apprehending contemporary art.
order wishlist
published in February 2015
bilingual edition (English / French)
22,5 x 28,5 cm (softcover)
192 pages (color ill.)
15.00 €
ISBN : 978-2-84711-057-9
EAN : 9782847110579
in stock
excerpt 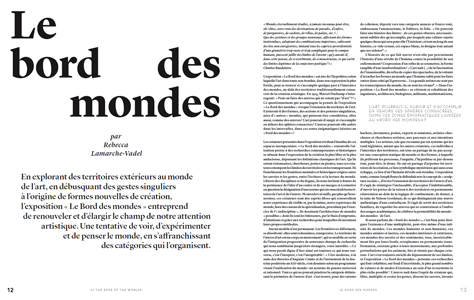 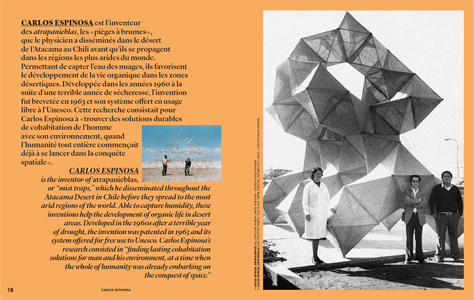 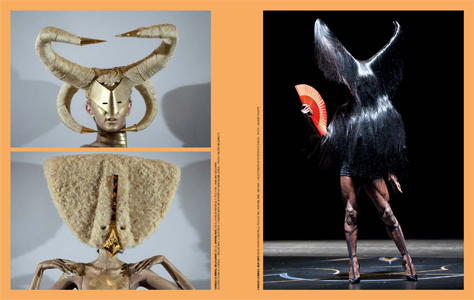 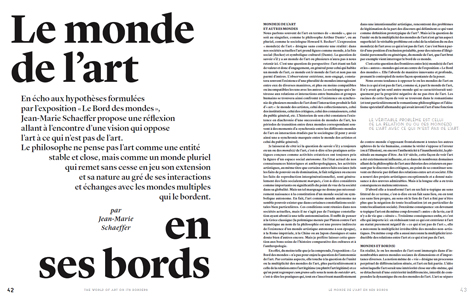 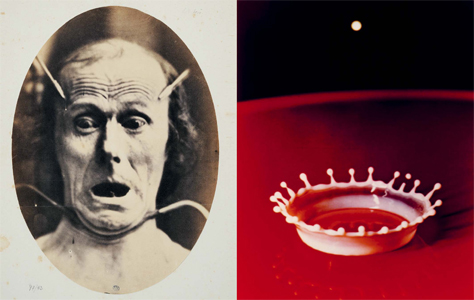 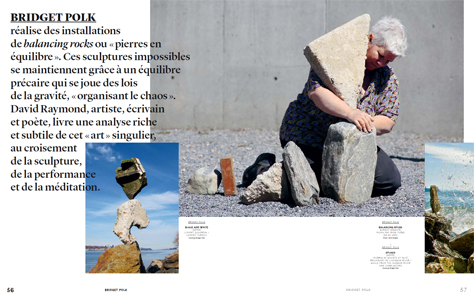 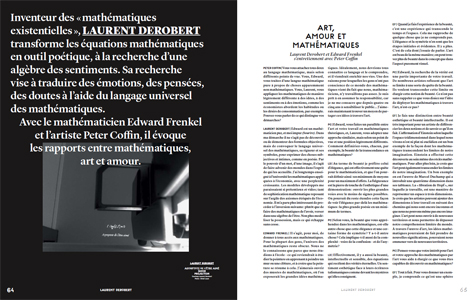 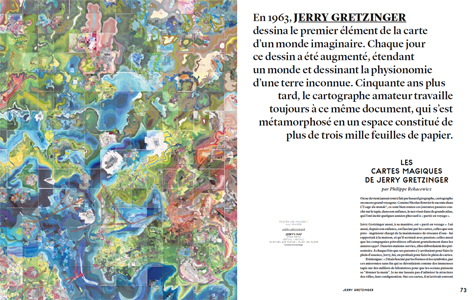 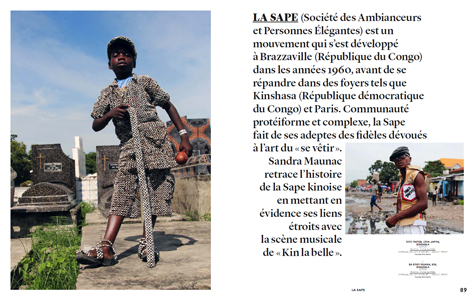 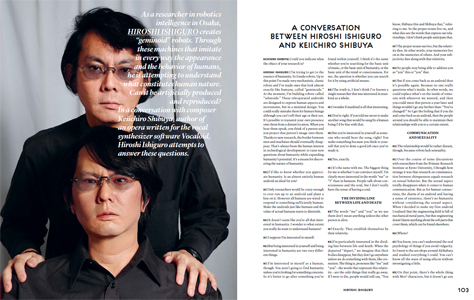 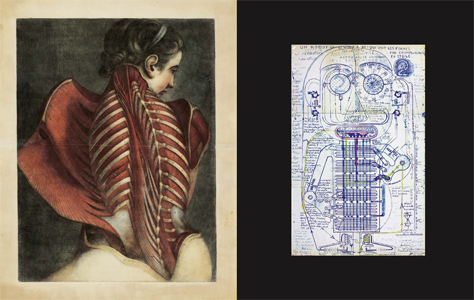 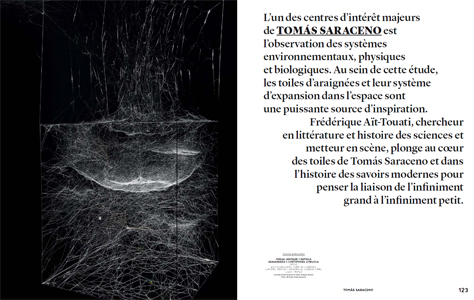 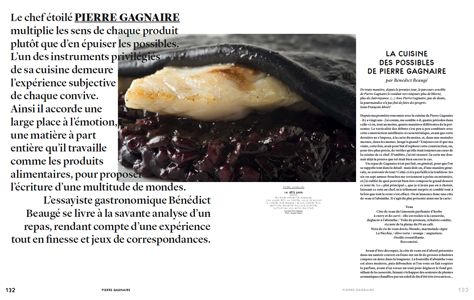 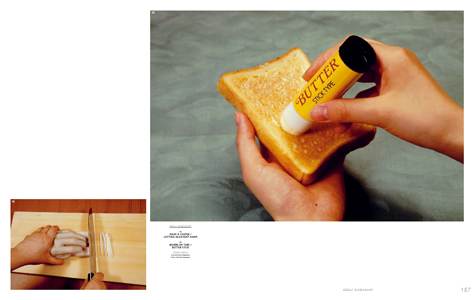 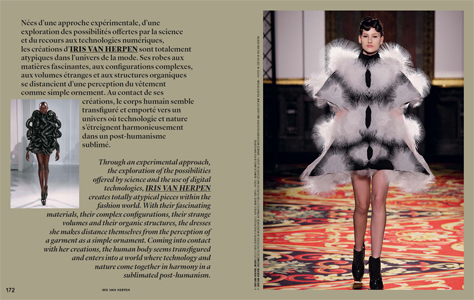 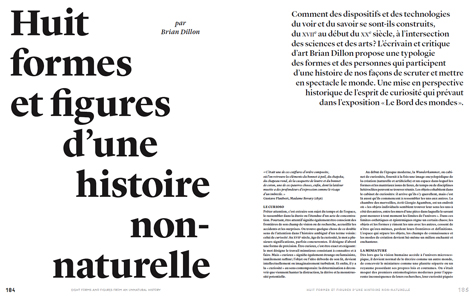