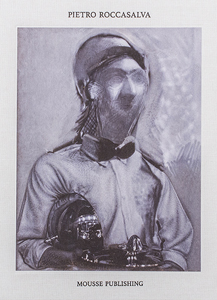 order
wishlist
Reference monograph surveying ten years of work centered around painting, with forays in other forms of art. The Italian artist's conceptual universe interweaves personal experiences with references to art history, literature, and music as well as to cinema.
The first reference monograph on the artist, this catalogue follows the first institutional exhibitions of Roccasalva held at the Magasin in Grenoble and at the Kölnischer Kunstverein in Cologne. For over ten years, Pietro Roccasalva has been developing a body of work that is difficult to define but can be considered one of the most wilful contributions to contemporary art. It centers around painting, which has flowered in a manner that is sometimes akin to the old masters and can be seen to spur his engagement with other forms, such as drawing, sculpture, installation, performance, film, and photography. These different outputs are connected by narratives from his conceptual universe. Roccasalva interweaves personal experiences with references to art history, literature, and music as well as to cinema in such a way that it is not uncommon for the works to shift between various levels of reality and fiction. At the same time, they are linked systematically, with each work making reference to its immediate predecessor. In a sense, the artist's oeuvre functions like an enormous house of mirrors—a labyrinth that seems, more than occasionally, to be furnished with concave or convex mirrors.
Published following the exhibitions “The Unborn Museum” at Le Magasin, Grenoble, from June 9 to September 1st, 2013, and “F.E.S.T.A” at the Kölnischer Kunstverein, Cologne, from February 8 to March 23, 2014.
Pietro Roccasalva (born 1970 in Modica, lives and works in Milan) is one of the most singular and promising Italian artists in the post-Cattelan generation in Italy. His work is a visionary and erudite mix of conceptual rigour and hallucinatory extravaganza: starting from painting as his main medium of expression and ranging from sculpture to installation, from "tableaux vivants" to drawing and film, Roccasalva's creative world is an unceasing investigation into the meaning of images and how we relate to them.
His iconic obsessions are always set in complex installations in which the different elements act like characters on a stage, performing an erratic script that probes a wide range of historical references, from art history to philosophy, music, and literature.
order wishlist
Preface by Moritz Wesseler and Yves Aupetitallot.
Texts by Christian Rattemeyer and Moritz Wesseler, interview with Pietro Roccasalva by Daniel Birnbaum.
published in September 2017
English edition
23 x 29 cm (hardcover, cloth binding)
288 pages (color ill.)
40.00 €
ISBN : 978-88-6749-256-5
EAN : 9788867492565
in stock
(last copies available!) 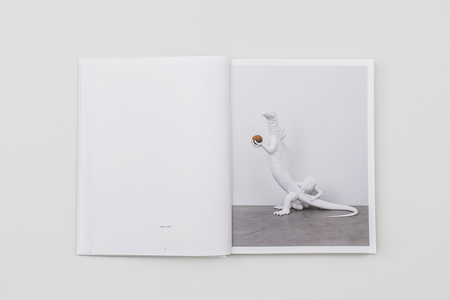 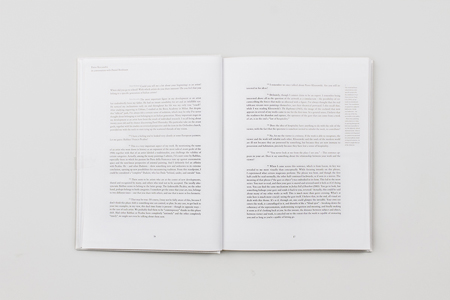 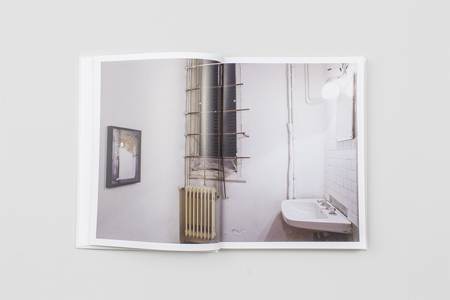 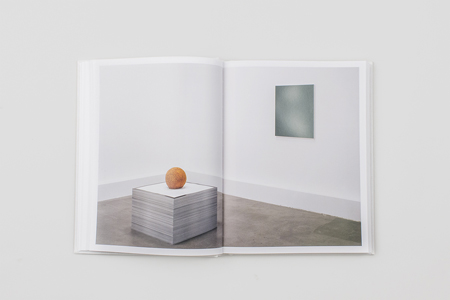 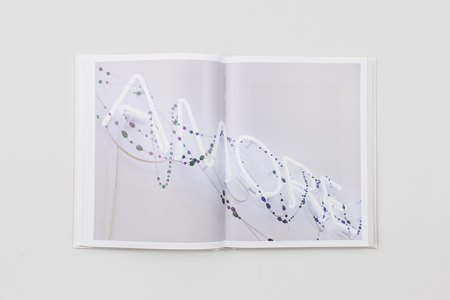 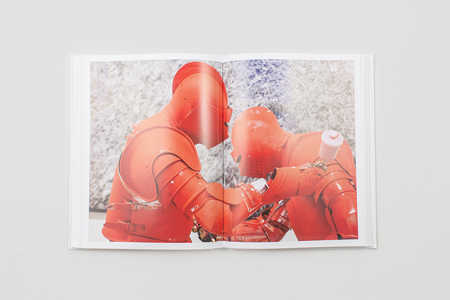 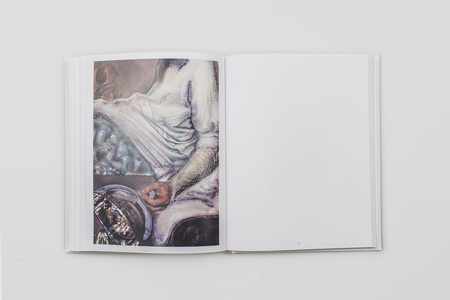 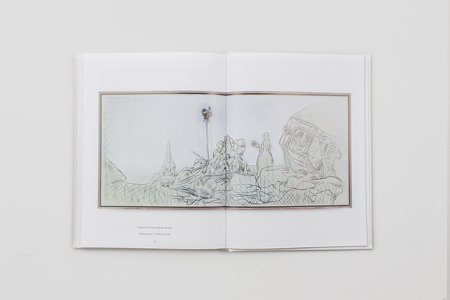