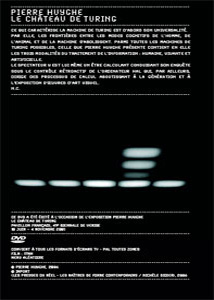 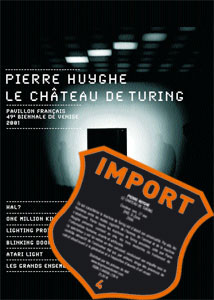 order
wishlist
The film of the exhibition.
What characterizes the Turing machine is first of all its universality: the borders between the cognitive modes of man, animal and machine are abolished. Among all the possible Turing machines, the one Pierre Huyghe presents contains three methods of data processing: human, alive and artificial.
Here, the spectator is himself a calculating being, leading his investigation under the retroactive control of the Hal computer–which, in addition, directs computing processes that culminate in generating and exposing visual art works.
This publication follows the exhibition at the 49th Venizia Biennal (2001).

See also, the monograph Pierre Huyghe – Le Château de Turing (Les presses du réel, 2003).
The photographs, videos and installations produced by Pierre Huyghe (born 1962 in Paris, where he lives and works) question the conditions of representing reality and the shifts of meaning they give rise to. By using the aesthetics of an underrated daily round, the artists suggests the limits of our knowledge, based restrictively on the interpretation of the world. Situated somewhere between reality and make-believe, and steeped in the cinematographic world (repeats, remakes, and so on), his videos lead the viewer to question his own vision of the things surrounding him, and his relation to collective memory.
order wishlist
Directed by Natacha Carron, Xavier Douroux, Franck Gautherot, in collaboration with Pierre Huyghe. 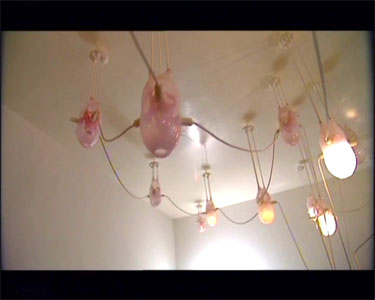 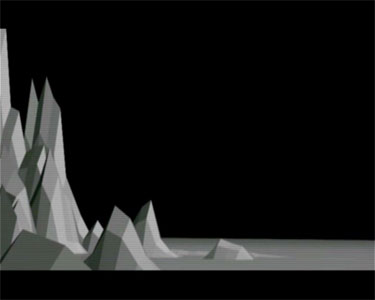 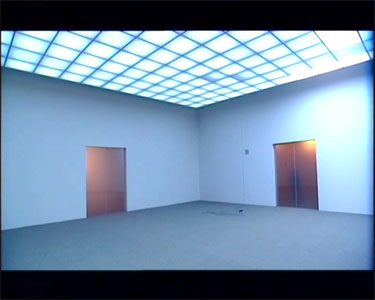 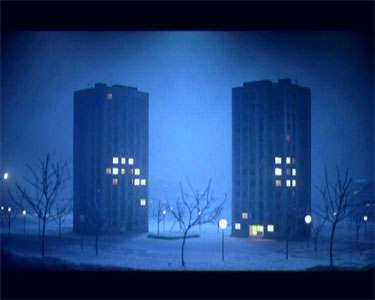 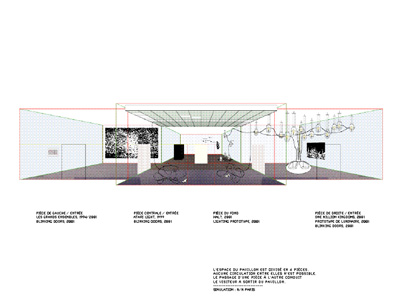 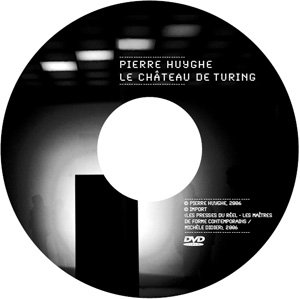