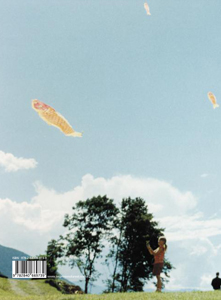 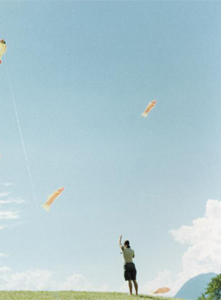 wishlist
The book of the 14th edition of the international exhibition, curated by Emma Lavigne, with more than 50 artists.
Since the Lyon Biennale's inception in 1991, its artistic director Thierry Raspail has always suggested a key word to his guest curators. Emma Lavigne, director of the Centre Pompidou-Metz, will build the 14th Lyon Biennale around the word “modern”, following on from Ralph Rugoff, who curated the previous edition, La vie moderne, in 2015.
Amid rampant globalisation that is generating constant mobility and a quickening of flows – the “liquidity” of the world and identities, as analysed by the sociologist Zygman Bauman – Emma Lavigne explores the legacy and reach of the concept “modern” in today's art, in accordance with the definition advanced by the poet Baudelaire, who considered modernity to be “the transient, the fleeting, the contingent; it is one half of art, the other being the eternal and the immovable”. Take the presence of sounds, from David Tudor's imaginary landscape Rainforest to the murmurs of the world broadcast by the Babel tower of Brazilian artist Cildo Meireles: some artworks remain deliberately open – influenced by the major works of modernity such as Mallarmé's The Book, Spiritual Instrument – and hint at the thinking of both Luigi Pareyson, who defined an artwork as “the opening-up of an infinity that has been gathered into a form”; and Umberto Eco, who, in The Open Work (1965), analyses the artwork as “a field of events randomly open to some accidental unfolding”. The Biennale will stretch out like a shifting, atmospheric, expanding landscape that is forever reconstructing itself, as reflected in some of the modern masterpieces provided by the Centre Pompidou-National Museum of Modern Art as part of its 40th anniversary, such as the random compositions of forms that will be suspended in the Calder space at the Biennale; and Fontana's paintings, opening onto endless cosmogonies. The White Cube is cracking up and turning into an organism or a constellation, where—from Hans Arp to Ernesto Neto, from Lygia Pape to Daniel Steegmann Mangrané—art and space biomorph, opening onto projects that challenge the abstraction of European modernity in order to reassess its global reach. The 2017 Contemporary Art Biennale will dock in the heart of a territory whose identity was partly shaped by the ubiquity of water, in a city that “rose from the waters”, and through which the Rhône and Saône run. It will reactivate the imaginative realm conveyed by the Rhône and its tributary, producing an archipelagic topography. Like the white fabric of Hans Haacke's Wide White Flow or the kites in Shimabuku's When Sky Was Sea, the Lyon Biennale's Floating Worlds are being shaken by the wind of libertarian uprisings and contemporary poetic outbursts and aesthetic clashes.
Published on the occasion the 14th Lyon Biennale, from September 2017 to January 2018 (www.biennaledelyon.com). 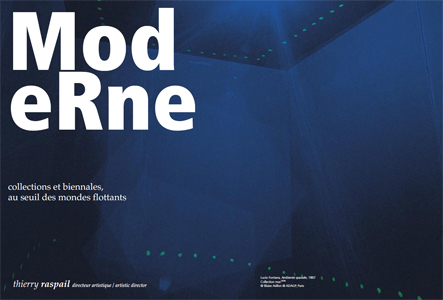 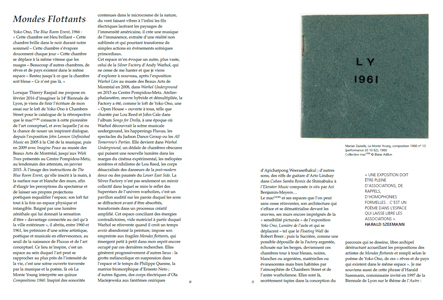 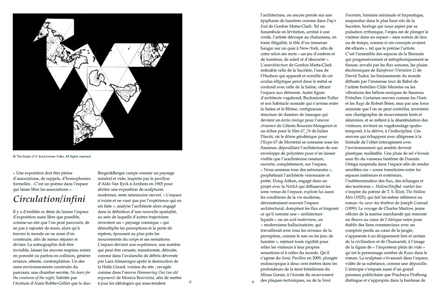 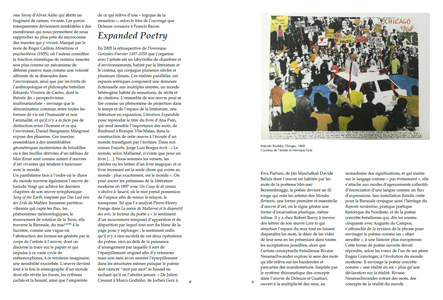 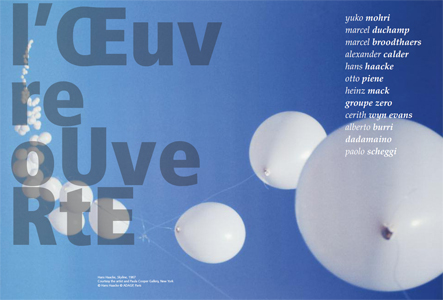 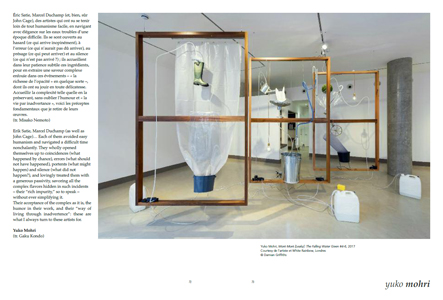 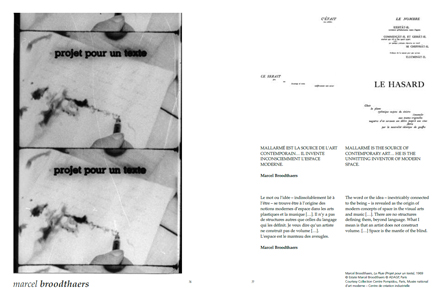 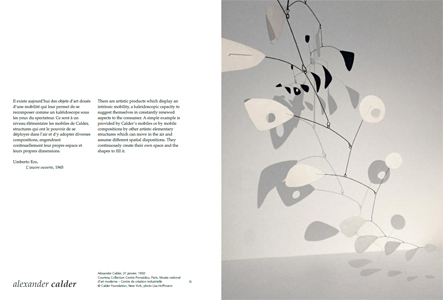 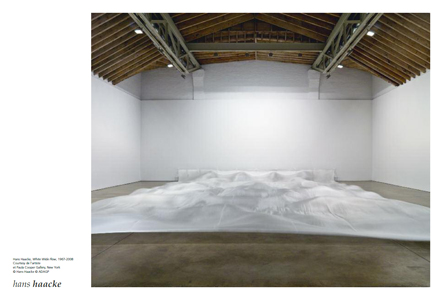 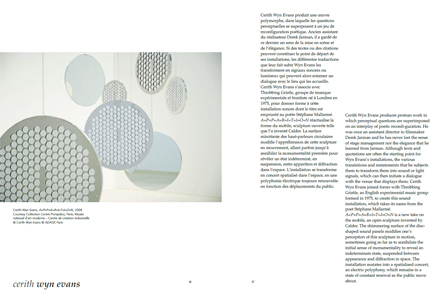 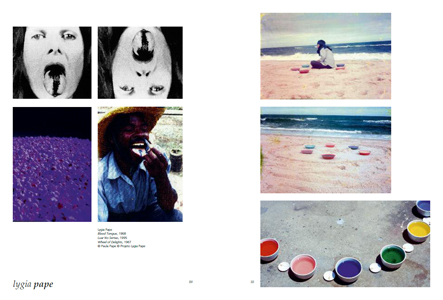 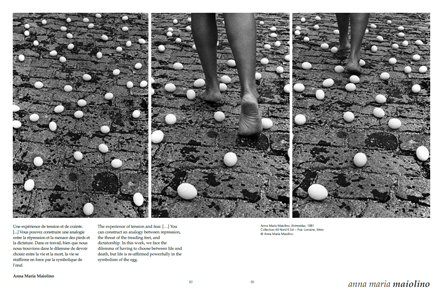 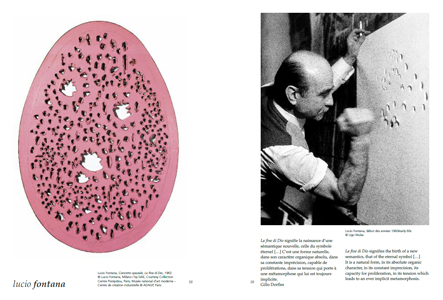 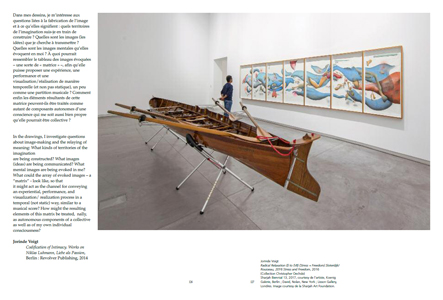 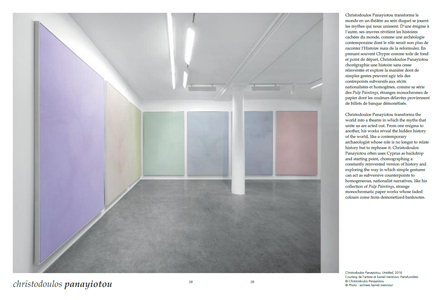 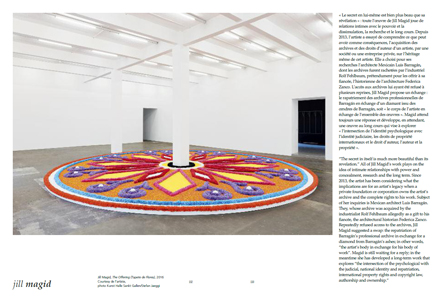 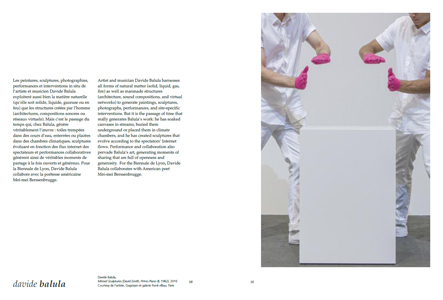 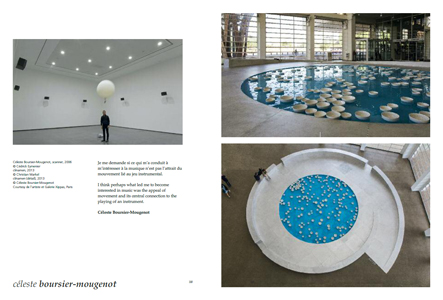 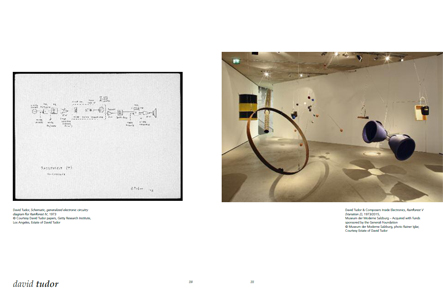 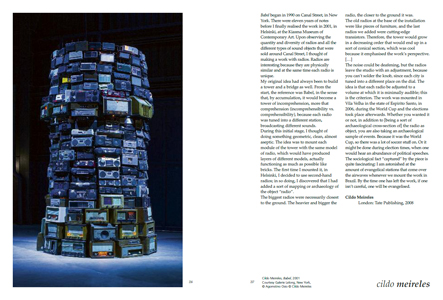 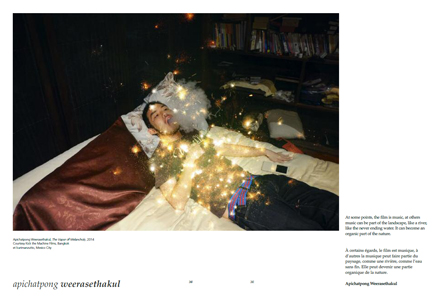 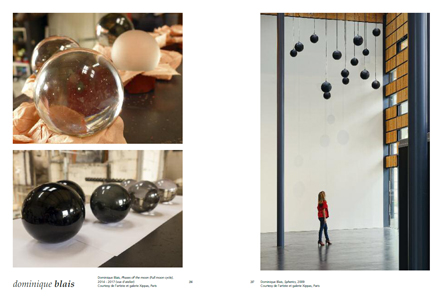 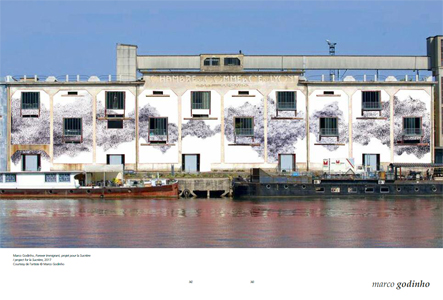 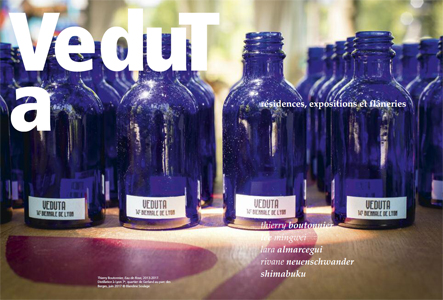