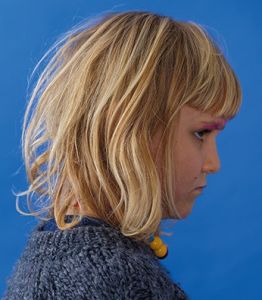 order
wishlist
This catalogue explores some of the pivotal themes of the artist's research, from her interest in crossing and redefining the border between interior and exterior to the relationship between the aesthetic object and its institutional context.
For her first institutional show in Italy, organized by Fondazione Furla at the GAM – Galleria d'Arte Moderna, in Milan, Nairy Baghramian began with the specific urban setting of the GAM, that is, an English garden open to adults only when accompanied by children. The contrasting impressions created by a context that evokes the reassuring and playful world of childhood, while at the same time engendering a sense of frustration through its limited accessibility, provide the inspiration for Misfits.
By combining the idea of play as an educational tool with reflection on the experience of disappointment and inadequacy, Baghramian has created a series of large-scale sculptures, formally designed to inhabit both the interior and exterior spaces of the museum. From childhood, we are taught to assemble elements that dovetail perfectly and hence to develop a way of thinking according to which things must necessarily fit one another. Baghramian's Misfits negate this alleged coincidence: their forms do not dovetail perfectly; on the contrary, they offer the experience of error as the only possible one, inviting us to discover beauty precisely in their imperfect juxtaposition. This "incorrect" portrait and the sculptures with imperfect fits, then, are not based on pre-established and generalized aesthetic canons, but foresee the possibility of error, inadequacy, and failure. They reveal the beauty of these experiences, which are part of the individual's formation, by showing that they can find a raison d'être even as formal manifestations.
This volume, featuring a commissioned essay by Manuela Ammer and conversation between the artist and curator Bruna Roccasalva, follows and expands on Baghramian's Misfits project. On the front and back cover, the last (or first) work in the show, Jumbled Alphabet, a photographic portrait of a child in which the girl's frown contradicts the child portrait genre stereotype, reminding us that any typification and classification stems from constructions and superstructures.
Nairy Baghramian was born in Isfahan, Iran in 1971. She has lived and worked in Berlin since 1984. Baghramian's work comprises sculpture and installation often in reference to architecture and the human body. Her work addresses temporal, spatial and social relationships to language, history, and the present, with forms which materialize in response to contextual conditions or the premises of a given medium. These structures offer the possibility of an open and discursive dialogue in response to a site, or a freeing of the assigned relationship between an object and its meaning.
Nairy Baghramian's work has been the subject of monographic exhibitions in institutions including Secession, Vienna (2021); Haus der Kunst, Munich (2022); Carré d'Art, Nîmes (2022); Nasher Sculpture Center, Dallas (2022); MUDAM, Luxembourg (2019); Festival d'Automne à Paris at École des Beaux-Arts (2018); Museo Reina Sofia, Madrid (2018); SMK, Copenhagen (2017); Walker Art Center, Minneapolis (2016); S.M.A.K, Ghent (2016); Museo Tamayo, Mexico City (2015); Museo Serralves, Porto (2014); Art Institute of Chicago (2014); Serpentine Gallery with Phyllida Barlow (2010); Studio Voltaire, London (2009); Kunsthalle Basel (2006). Baghramian also participated at Performa 19, New York (2019); Venice Biennale (2019 and 2011); Yorkshire Sculpture International (2019); documenta 14 in Kassel and Athens (2017); Skulptur Projekte Münster (2017 and 2007); 14th Lyon Biennale (2017); Glasgow International Festival of Visual Art (2012); Berlin Biennale (2014 and 2008). Baghramian was a nominee of the Hugo Boss Prize 2020 and has been the recipient of the Malcolm-McLaren-Award with Maria Hassabi (2019); the Zurich Art Prize (2016); the Arnold-Bode Prize, Kassel (2014); the Hector Prize, Kunsthalle Mannheim (2012); and the Ernst Schering Foundation Award (2007). Her works are held in institutional collections as for example Museum of Modern Art, New York; San Francisco Museum of Modern Art, San Francisco; Solomon Guggenheim Collection, NY; Walker Art Center, Minneapolis; Tate Modern, London, MUDAM Luxembourg; Tamayo Museum, Mexico City; Jumex Museum, Mexico City; Nasher Art Center, Dallas; Art Institute Chicago.
order wishlist
Edited by Bruna Roccasalva.
Texts by Manuela Ammer, Nairy Baghramian, Bruna Roccasalva. 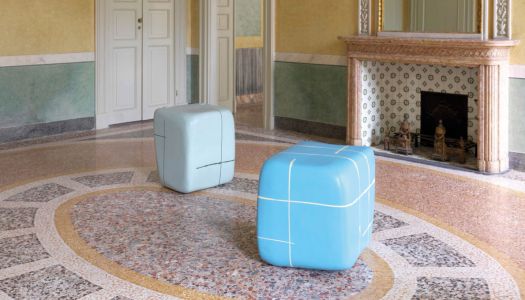 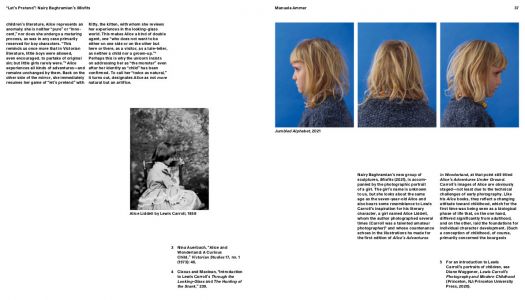 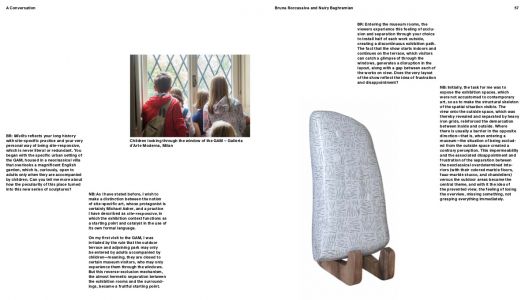 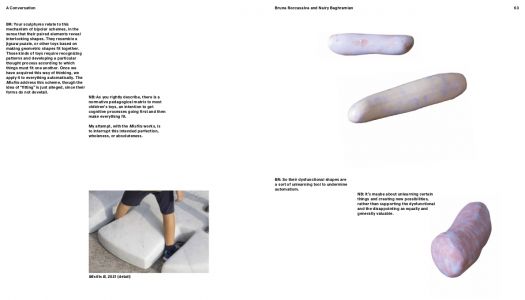 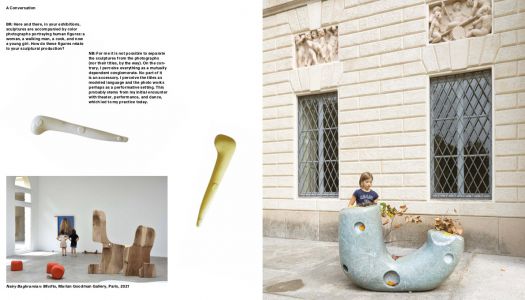 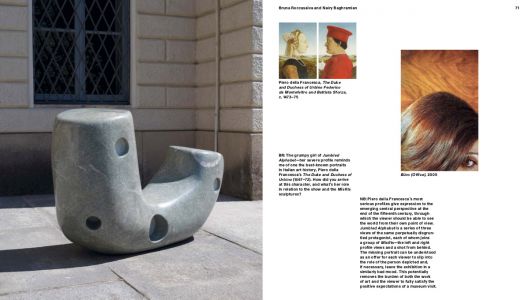 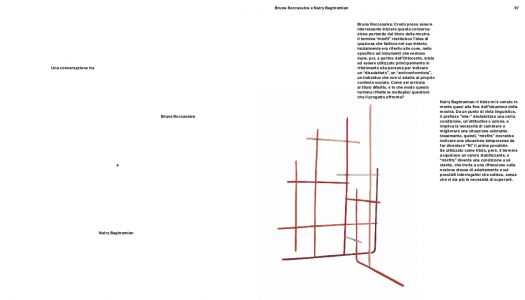 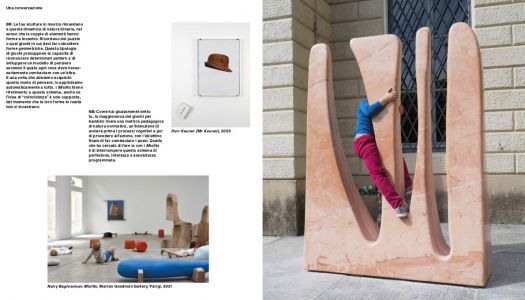 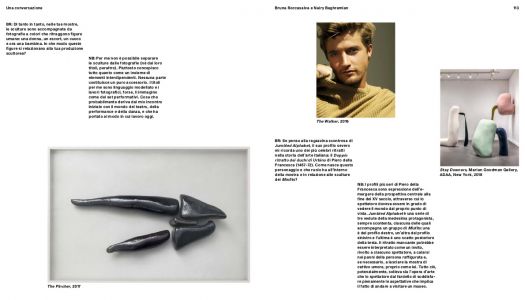