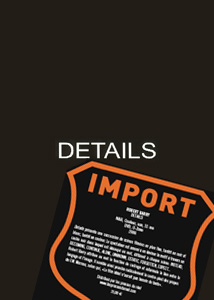 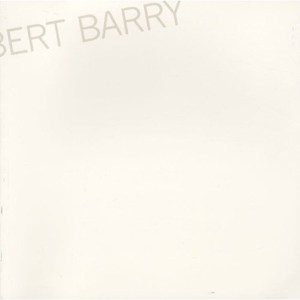 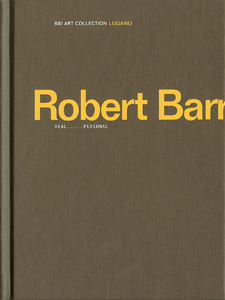 REAL.....PERSONAL
2005
bilingual edition (English / Italian)
JRP|Editions - Monographs
This small monograph follows the set-up of Robert Barry's artistic programs within the corporate spaces of a bank and the ways he conceived simultaneously his site-specificity and his break away from this framework. 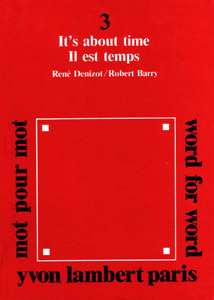 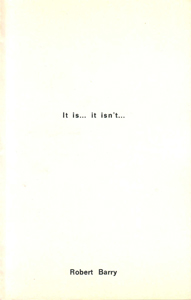 It is… It isn't…
1972
English edition
Yvon Lambert - Monographs and artists' books
sold out
Artist's book.