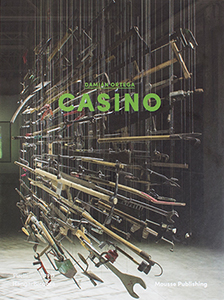 wishlist
Monograph / artist's book.
This catalogue differs from previous volumes published by Pirelli HangarBicocca in that it is in part an artist's book, due to the presence of a “visual essay” especially conceived by Damián Ortega himself: a sequence of literary quotations and images that have been reworked through an alteration and deconstruction of objects and ideas that is analogous to the artist's own practice. The book also features an essay by Massimiliano Gioni and a “special” conversation between the artist and art critic Maria Mínera, together with exhaustive photographic documentation by Agostino Osio. “Damián Ortega: Casino” is published by Mousse with the editorial services of Studio Buysschaert & Malerba (Milan), and designed by Studio Leftloft (Milan).
Published following the exhibition “Damián Ortega: Casino,” Pirelli HangarBicocca, Milan, from June 5 to October 8, 2015.
Damián Ortega (born 1967 in Mexico City, lives and works in Mexico City and Berlin) began his career as a political cartoonist and his art has the intellectual rigour and sense of playfulness often associated with his previous occupation. Ortega's sculptures, installations, videos and actions are inspired by a wide range of mundane objects, from pick-axes to bricks, rubbish bins and tortillas, all subjected to what has been described as Ortega's characteristically “mischievous process of transformation and dysfunction.” His work explores specific economic, aesthetic and cultural situations and, in particular, how regional culture affects commodity consumption. He has exhibited internationally including solo exhibitions at the Institute of Contemporary Art, Philadelphia (2002), Kunsthalle Basel (2004), Tate Modern, London and Museu da Arte Pampulha, Belo Horizonte, Brazil (2005), The Ikon Gallery, Birmingham, The Gallery at REDCAT, Museum of Contemporary Art, Los Angeles (2007), Centre Pompidou, Paris (2008), Institute of Contemporary Art, Boston (2009), Barbican Curve Gallery, London (2010), The Freud Museum, London (2013) and the Museo Jumex, Mexico City (2014). Group exhibitions include the 50th Venice Biennale (2003), “Made in Mexico,” Institute of Contemporary Art, Boston (2003) and the São Paulo Biennial (2006).
wishlist
Edited by Vicente Todolí.
Text by Massimiliano Gioni, conversation between Maria Minera and Damián Ortega.
Photography by Agostino Osio. 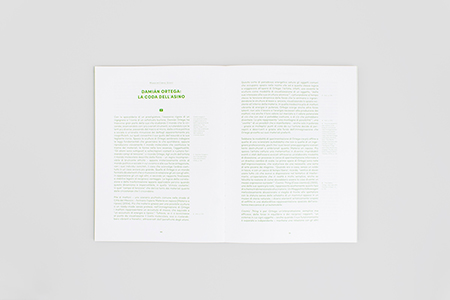 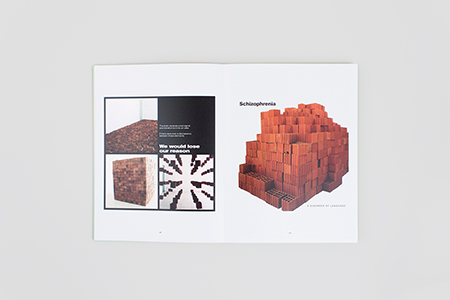 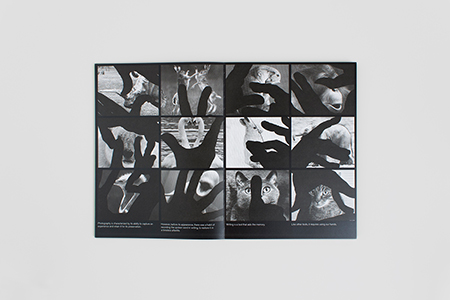 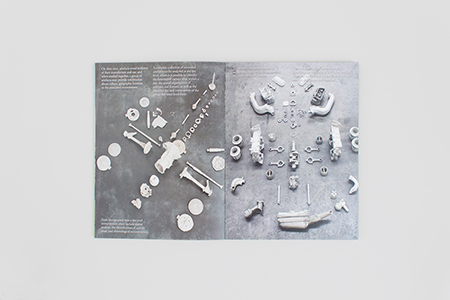 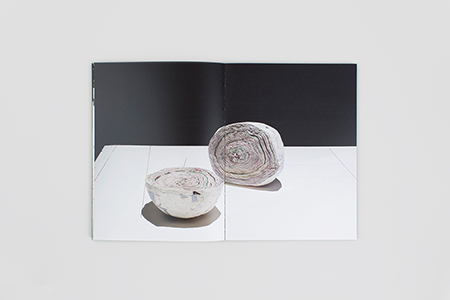 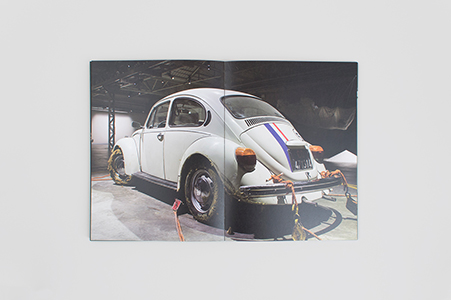