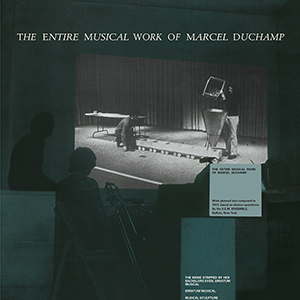 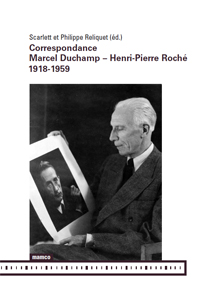 Marcel Duchamp, Henri-Pierre Roché
Correspondance – 1918-1959
2012
French edition
MAMCO - Artists' writings
A unique testimony to Duchamp's personality, to his relationship to his friends and to his works, and to the slow reception of his works in France and in the U.S. 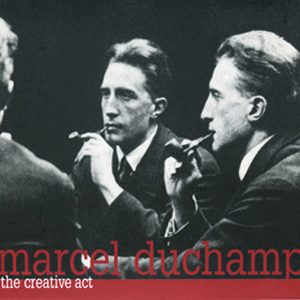