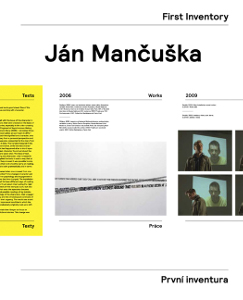 order
wishlist
Comprehensive monograph: this first retrospective publication gathers together Mančuška's work, which combined different media—literature, film, theater, installations, video, and text—was exhibited widely, from the second half of the 1990s to his last unrealized projects from 2011.
“If you really want to understand me, it is necessary to see my life from the beginning.” This comment by the late artist Ján Mančuška (1972-2011) is not intended to encourage the audience to track down the artist's concrete biographical details, but to show that the meaning of life and art are intertwined, structured like memory and based on the rules of narratives. The book contains many resources: original texts, interviews with the artist, and contemporary reviews.
Published within the context of the series “Tranzit,” edited by Vit Havranek, focusing on Central and Eastern European artists.
Born in Bratislava in 1972, Ján Mančuška grew up in Prague, where he has lived since 1978. He studied in Prague at the Academy of Fine Arts (1991-1998). He has been a member of the group BJ (Bezhlavy jezdec/Headless Horseman) since 1997.
Mančuška's installations were first made with the peripheral material of civilization (such as Q-tips, plastic bags, straw, paper, soap or wax) and his interest in the “authenticity” of production relates to places with a strongly emotional-social charge (kitchens, bathrooms, housing projects or week-end cottages to name a few). Lately his approach has become slightly more objective - through the use of language in site-specific installations. Cutting texts into a wall or displaying a story within the space, the artist creates a tension between reading and seeing, narrative and painting, the personal and public space.
Ján Mančuška's work has been featured in exhibitions at the National Gallery, Veletrzni Palac in Prague; in “Manifesta 4” in Frankfurt, Germany; at the Neue Berliner Kunstverein in Berlin; and in the 8th Baltic Triennial of International Art at the Center for Contemporary Art in Vilnius, Lithuania. He also occupied the Czech Pavillion at the Venice Biennale in 2005.
order wishlist
Edited by Vít Havránek.
Texts by Karel Cisar, Guillaume Désanges, Melissa Gronlund, Christine Macel, Fionn Meade, Tomas Pospiszyl.
published in July 2015
bilingual edition (English / Czech)
22 x 27 cm (softcover)
444 pages (300 color ill. & 68 b/w ill.)
30.00 €
ISBN : 978-3-03764-443-0
EAN : 9783037644430
in stock 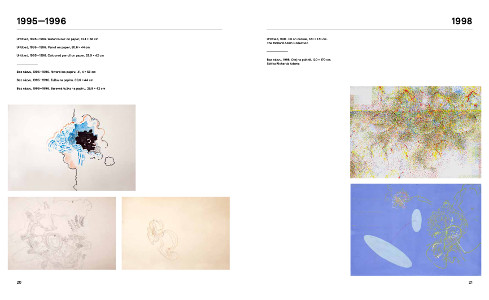 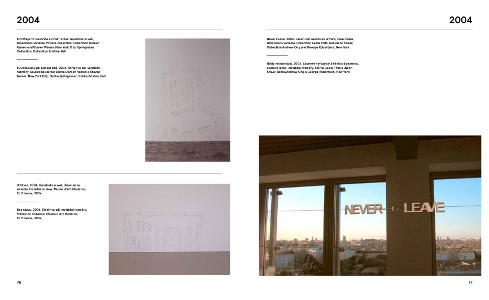 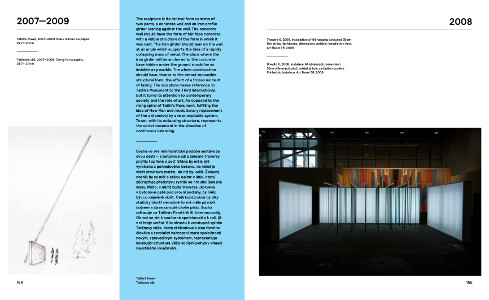 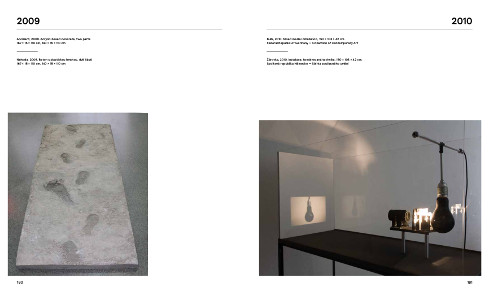 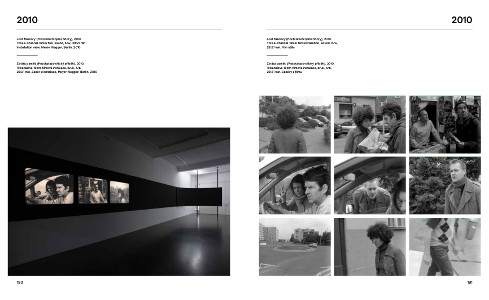 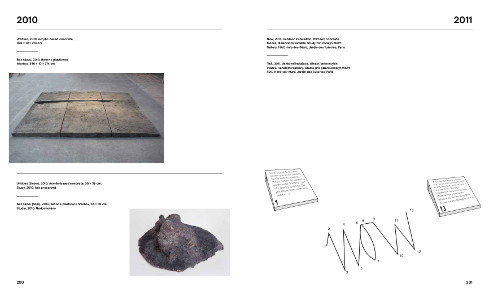 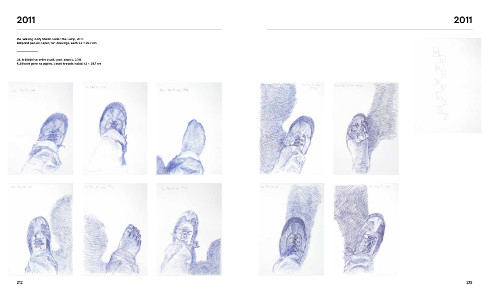