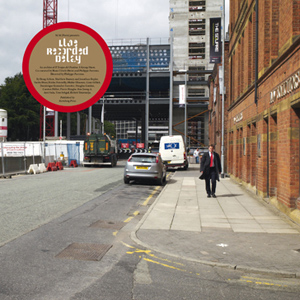 order
wishlist
Luxurious publication in a box conceived by the graphic design team documenting the project by Hans Ulrich Obrist and Philippe Parreno (limited edition).
Co-organized by Hans Ulrich Obrist and Philippe Parreno as a group exhibition that would occupy time rather than space, “Il Tempo del Postino” usurped the durational dimension of theater by presenting time-based art on the stage of the Manchester Opera House (July 12 – 14, 2007). The book Live Recorded Delay constitutes the only documentation of this legendary project. Entirely conceived by the graphic design team M/M (Paris), it is both a personal archive and an open-ended score for future restagings of the event.

With some 100 full color photographs of the rehearsals, eleven drawn portraits of the participating artists as well as contributions by Nancy Spector, Hans Ulrich Obrist, and Philippe Parreno, the book traces the making of the show and renders a distinctive portrait of a heterogenous but loosely affiliated group. 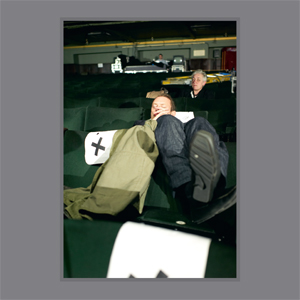 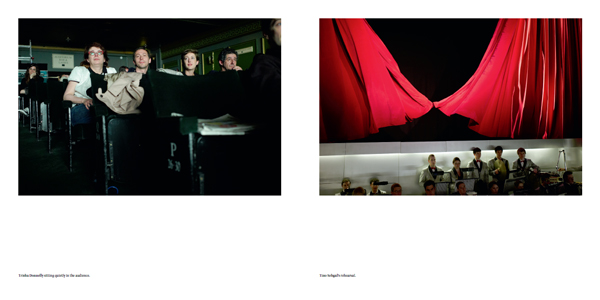 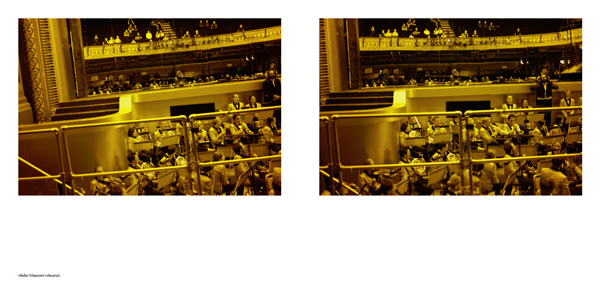 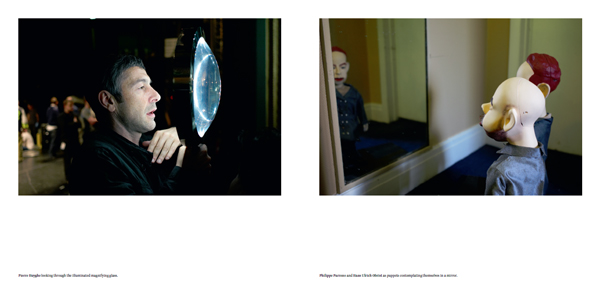 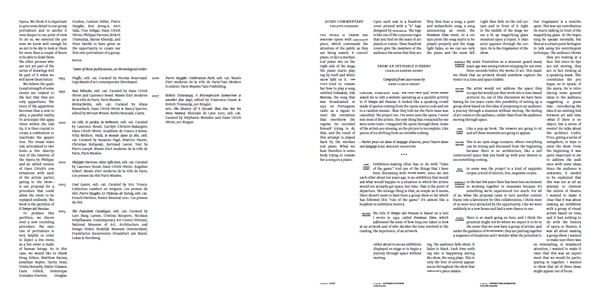