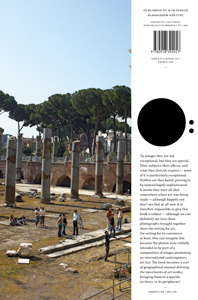 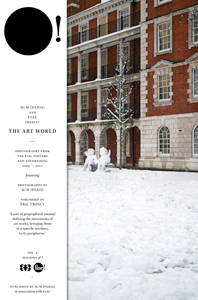 order
wishlist
Photography by M/M (Paris) from the FIAC posters and advertising 2005-2012.
For every FIAC (Paris International Contemporary Art Fair) since 2005, M/M (Paris) has assembled a collection of photos from around the world that constitutes a sort of ongoing archive. Each of these photos shows a place—sometimes empty, sometimes inhabited; urban or perhaps bucolic; identifiable or ambiguous. In the framework of this project, each is supposed to work in connection with a simple message and a particular context, determined not so much by the content of the message as the site where it appears, its formator or its intended recipients.
“As images they are not exceptional, but they are special. Their subjects, their effects, and what they directly express — none of it is particularly exceptional. Neither are they banal, proving to be instead highly sophisticated. It seems they were all shot somewhere where art was being made — although happily you don't see that at all now. It is therefore impossible to give this book a subject — although we can definitely see how these photographs brought together show the setting for art, the setting for its commerce at least. One can imagine this because the photos were initially intended to be part of a composition of images promoting an international contemporary art fair. The book becomes a sort of geographical manual defining the movements of art works, bringing them to a specific territory, to its peripheries” — Eric Troncy
Limited edition of numbered 1500 copies.
M/M (Paris) is a creative partnership between Mathias Augustyniak (born 1967 in Cavaillon) and Michael Amzalag (born 1968 in Paris), founded in 1992. Working within the framework of language and design, they practice across many cultural fields. Unfettered by the structures of disciplinary boundaries, these self-described artists perceive their professional title to be Strategic Creative Directors. From their Parisian studio, M/M has worked and developed strong relationships with musicians (Björk, Madonna, Jean-Louis Murat...); contemporary artists (Philippe Parreno, Pierre Huyghe, Liam Gillick, Sarah Morris, Gabriela Fridriksdottir, François Curlet, Dominique Gonzalez-Foerster...); fashion designers (Yohji Yamamoto, Jil Sander, Balenciaga, Givenchy, Stella McCartney…); and magazines (Vogue Paris, i-D, Purple Fashion, Arena Homme+, Interview, Frog, eDEN, Stream, Documents sur l'art...); and with cultural institutions (Palais de Tokyo, Musée d'Art Moderne and Centre Pompidou in Paris, Le Consortium in Dijon, The Desde Foundation in Athens, the Serpentine Gallery in London…).
order wishlist
Text by Eric Troncy.
Photography by Mathias Augustyniak.
published in October 2012
bilingual edition (English / French)
23 x 34,5 cm (hardcover)
128 pages (104 color ill.)
40.00 €
ISBN : 978-2-918392-05-7
EAN : 9782918392057
in stock 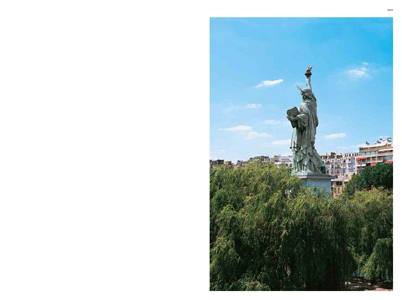 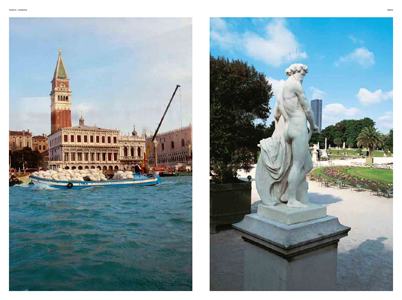 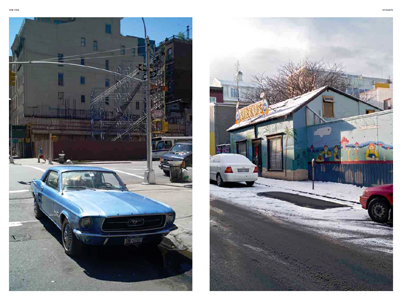 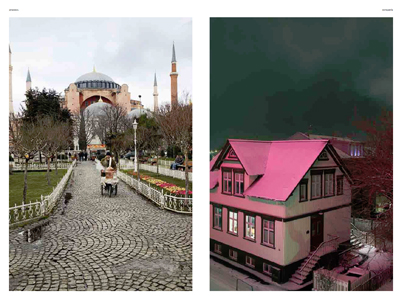 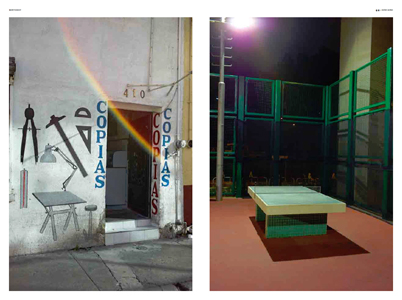 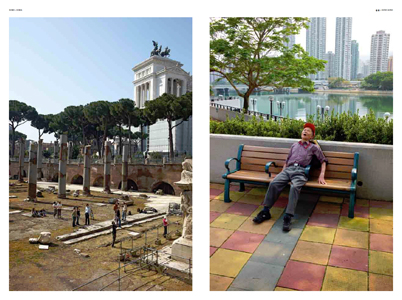 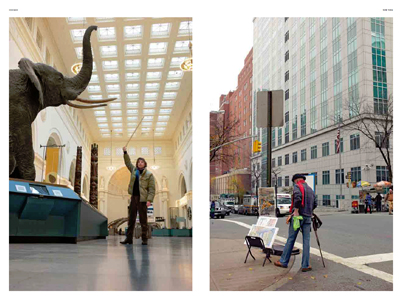 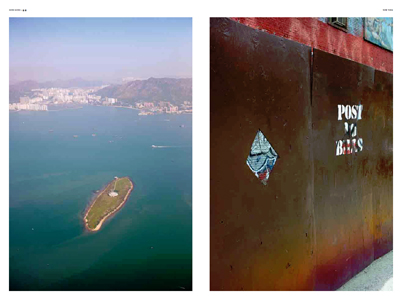 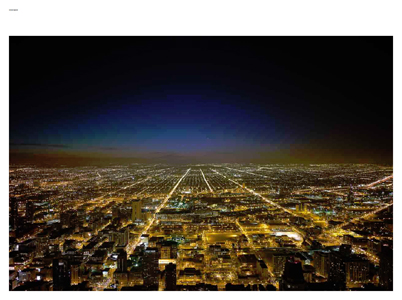 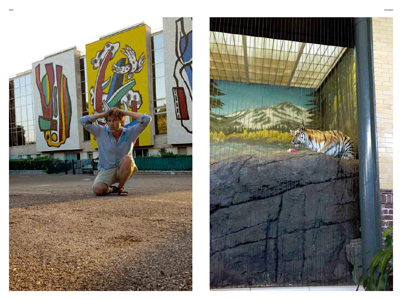 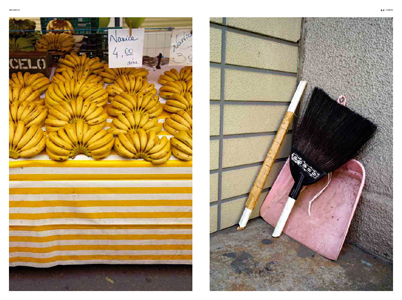 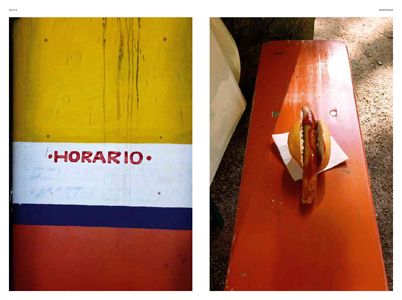