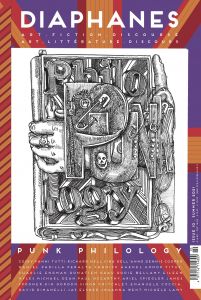 order
wishlist
A punk philology.
This issue matchmakes an unlikely couple, rhymes skill with kill and junk with spunk, spells Dolls, Pistols, Clash in Greek and Latin, invites retrospection and opens up future prospects in textscapes and noisy proclamations.
What can still be read in past provocations? What freedom forces meaning into text? Why is philology not an island holding off the barbarians, while punk meant using rotten wood dust as tinder? Don't we live simultaneously in punk's agenda of political intersectionality and the philological consideration of self-abandonment?
Dan-el Padilla Peralta exercises himself in anticommentary. Dennis Cooper and Richard Hell get real life from book life. Cosey Fanni Tutti recounts the script to her strip. Sina Dell'Anno speaks happily about the sadness of reading. Yannick Haenel remembers the red and black demons of his past. James Spooner highlights the textual component of Afropunk. Simon Critchley eats time with his ears. David Rimanelli posts "Fuck me over," while Charlie Engman shows why context is king. Donatien Grau is the leader of this strange band, conducting us through the universe of a yet unknown hybrid world, giving us the fourth chord of punk.
Conceived in the framework of the prestigious transversal and multidisciplinary editorial program of the eponymous publishing house, Diaphanes is a quarterly multi-language magazine with a focus on contemporary art, critical discourse, and multilingual fiction. Open for the plurality of all forms of imagination and knowledge, Diaphanes Magazine connects an interest in current tendencies with deep-rooted research, the power of fiction with nuanced judgment, aesthetic excitability with essayistic sharpness, journalistic independence with a certain enjoyment of irritation and controversy. Equally committed to art and thought, critique and production, Diaphanes wishes to correlate positions that seek new politics of text and image in the face of conformist regimes of meaning, and to contribute to a renewal of the means of critical apprehension and aesthetic sensibility given an increasingly opaque reality.
order wishlist
Edited by Donatien Grau. 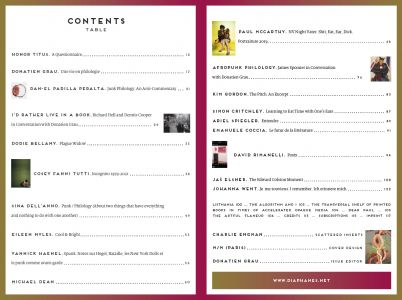 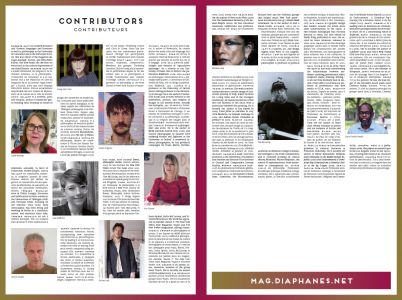 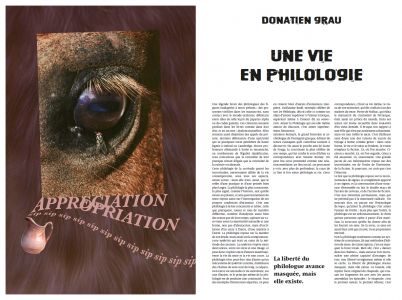 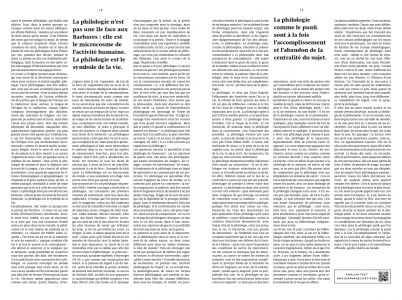 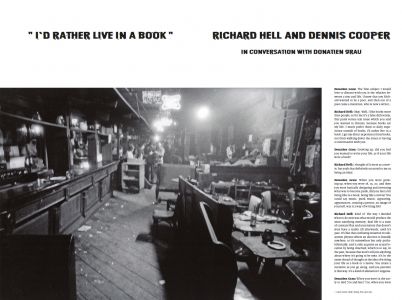 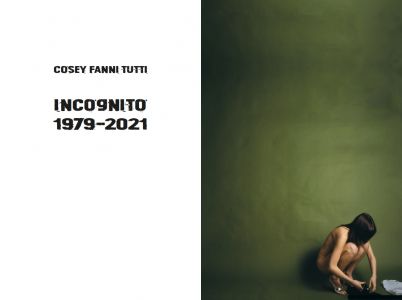 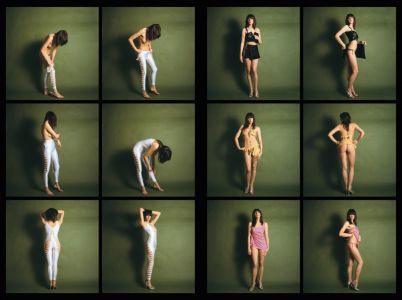 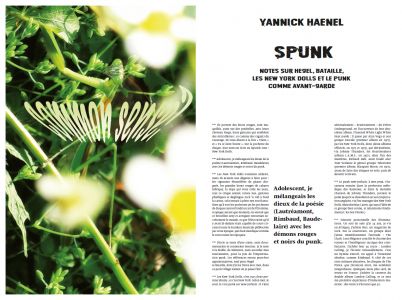 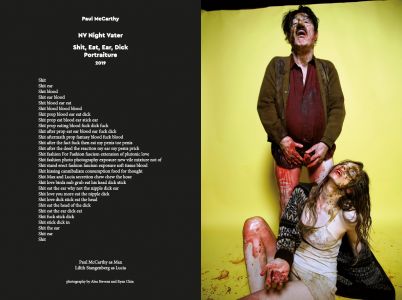 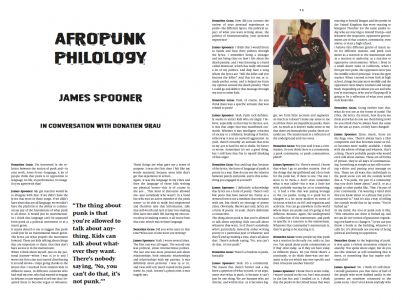 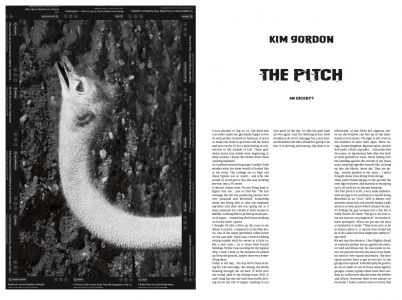 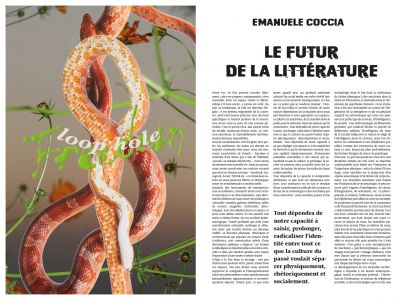