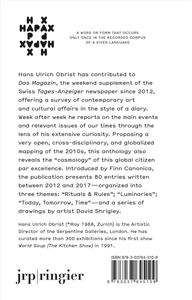 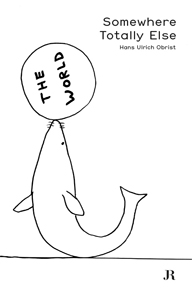 wishlist
An anthology of texts selected from Obrist's contribution to the weekend supplement of the Swiss Tages-Anzeiger newspaper: a survey of contemporary art and cultural world of the 2010s, written in the style of a diary. This publication offers 80 entries written between 2012 and 2017, a series of drawings by British artist David Shrigley, and an index listing the names and places mentioned in the columns.
Since 2012, Hans Ulrich Obrist has made a weekly contribution to Das Magazin, the weekend supplement of the Swiss Tages-Anzeiger newspaper, offering, in the style of a diary, a survey of contemporary art and cultural current affairs. Week after week he reports on the main events, hot topics, and relevant issues of our times through the lens of his extensive curiosity.
Proposing a very open, cross-disciplinary, and globalized mapping of the 2010s, this anthology also reveals the “cosmology” of this global citizen par excellence: from Etel Adnan and Lina Bo Bardri to Fischli/Weiss, from the importance of sharing and interdisciplinary thinking to the legacy of Édouard Glissant and the need to take into account climate change.
Curator and critic Hans Ulrich Obrist (born 1968 in Zurich, lives and works in London) is considered one of the most influential figure in the art world. He joined the Serpentine Gallery (London) as Co-Director of International Exhibitions and Programmes and Director of International Projects in 2006.
wishlist
published in January 2018
English edition
10,5 x 16,5 cm (softcover)
200 pages (11 ill. n&b)
ISBN : 978-3-03764-510-9
EAN : 9783037645109
sold out
press releases
Critique d'art, Yoann Van Parys, 2018 (PDF) 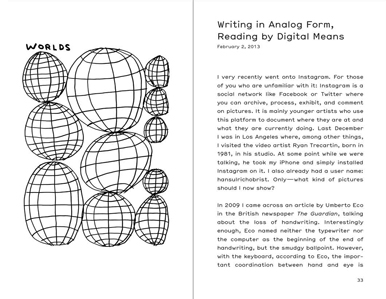 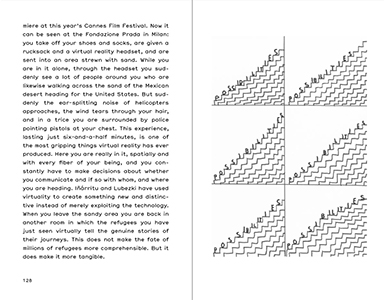 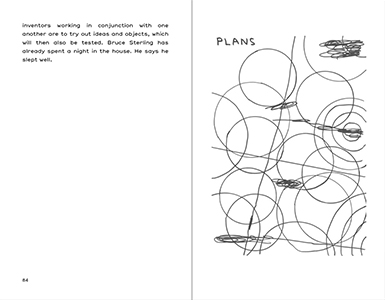