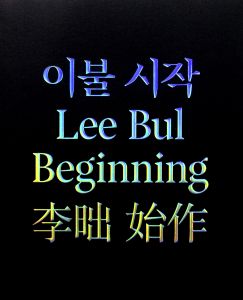 order
wishlist
This monograph surveys the first decade of the legendary Korean artist's career from 1987 to 1998. The publication contains video and photographic documentation of Lee Bul's performances, unseen drawings, preparatory objects and sculptures in conjunction with commentaries, academic essays, and interviews by different contributors around her career.
This publication accompanies the eponymous exibition at Seoul Museum of Art, concentrating on Lee Bul's first decade of artistic formation starting from the late 1980s, in which her "soft sculpture" and "performance documentations" were extensively produced.
The late 1980s to the 1990s in South Korea, when Lee Bul in her 20s started her career, was a historical turning point as well as a period of clash of flourishing popular culture, the wave of globalization, anxiety about the end of the century and hope for the new one. This exhibition centers performances that resulted from contexts of the era and presents Lee Bul's various formative works and documents less known so far, ranging from sculpture and drawings to mockups and objects that deliver the artist's artistic thoughts and explorative processes. The exhibition revisits the artist's starting point to create a new tension between two perspectives anchored in the past and the present. This narrative of return not only enriches the interpretation of Lee Bul's artistic practice but also projects our current view over it so as to pose a few questions still valid to us.
Lee Bul's formative works can be read largely through three perspectives of "the female body," "cultural and political space" and "the outside of modernity." The "body," an essential material and subject in Lee Bul's formative practice, was such a crucial notion that it could be replaced by "woman" or "female body." Cravings, the first performance Lee Bul presented at her first solo exhibition in 1988 was about an improvised movement and sound by wearing the sculptures she made with soft fabric, fiberfill and ornamental and crafty sequins. This was the first locus of her conception of "soft sculpture" as well as the first event where she could exert her internal desire and power. For about five years since 1990, Lee Bul carried out both exhibition making and performance, participating in countless exhibitions and performance festivals. While continuing formalistic experiments with transformation of the body, Lee Bul's artistic practice expanded and established a unique language in various performances that she explosively produced during this period. As the artist was invited to New York's Museum of Modern Art in 1997, she installed raw fish for Majestic Splendor in the exhibition space that used to be a symbol of solemn modernism, which eventually had to be taken down due to their smell. Such an incident that happened in reaction to the conventionalism of an established museum is in line with the contingency of Lee Bul's performances.
By going through the video and photographic documentations of the performance, the exhibition comprises numbers of unknown drawings, objects and study materials related.
The exhibition's focuses are not limited to her individual life and history but are results of rich and lively imagination and expression of the time. Therefore, this exhibition organises and studies such historical works and documents in chronological order and aims to provide more information about times and places that the works navigated and proposes possible interpretations that have been absent. The context of societies and cultures in which we've been dwelling are continuously changing, creating new rules and situations in line with global capitalism, modernity and technological development. Various landscapes presented and documented by the exhibited works won't only stay in the past but will grant us with a delightful occasion of reflecting our own time. The contemporary sense that was reflected on the eyes and body of Lee Bul about thirty years ago explores the inside and the outside of the border still surrounding us and summons latent artistic inspirations and the subjective consciousness of being, demanding for a new world of meanings.
Published on the occasion of Lee Bul's exhibition at the Seoul Museum of Art in 2020/21.
Born 1964 in Yongwol, South Korea, Lee Bul lives and works in Seoul.
order wishlist
Edited by Jin Kwon, Ayoung Kim, Mirim Lee, Jenny Jihee Hwang, Jihyun Choi.
Texts by Beck Jee-sook, Seung-ja Choi, Doryun Chong, Jihan Jang, Ayoung Kim, Jin Kwon, James B. Lee, Hans Ulrich Obrist, Sohyun Park, Stephanie Rosenthal, Nicolaus Schafhausen, Kiwan Sung. 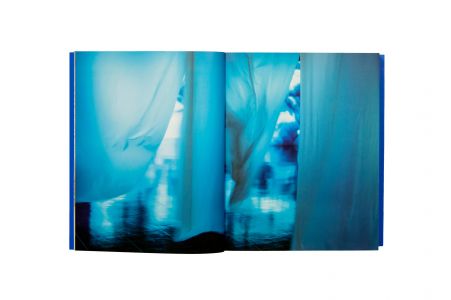 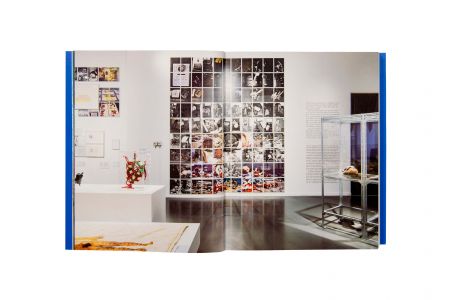 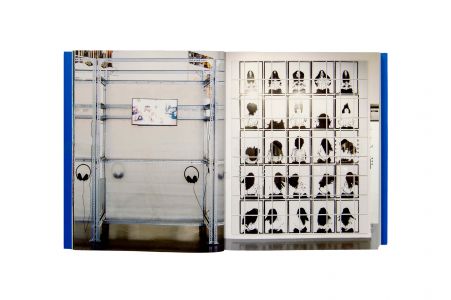 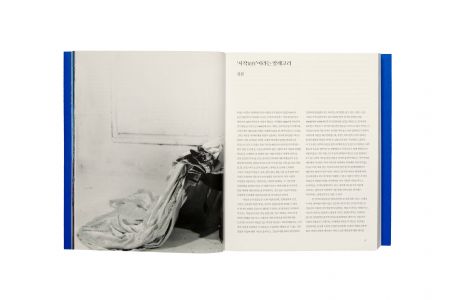 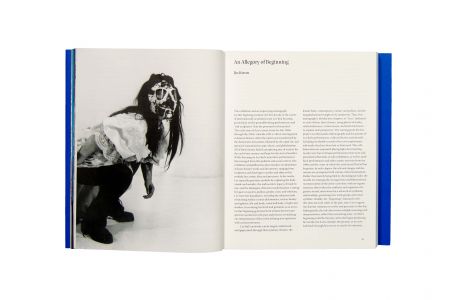 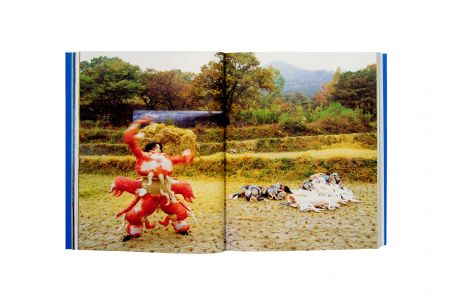 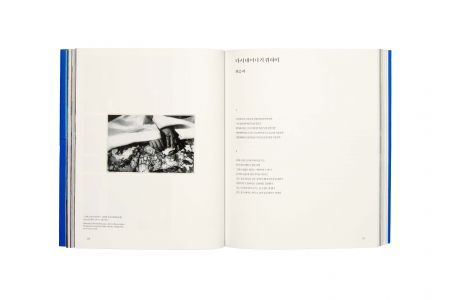 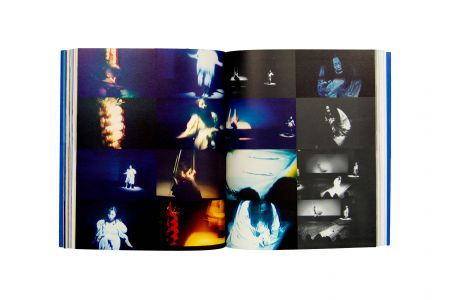 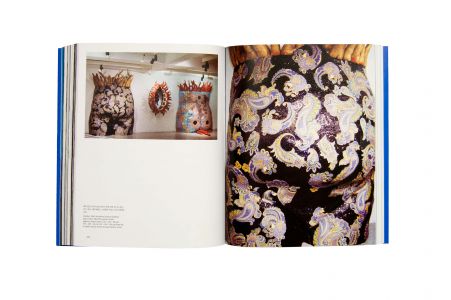 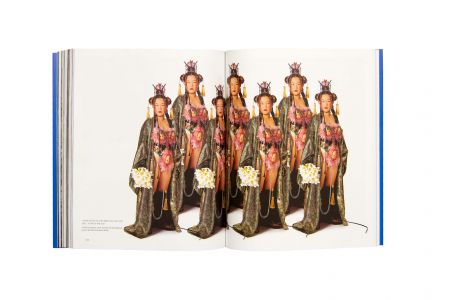 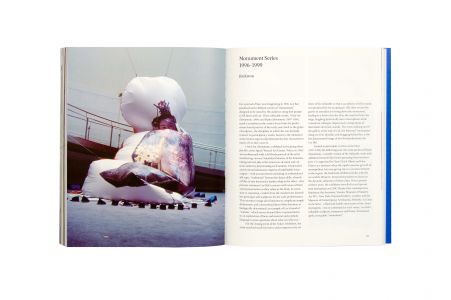