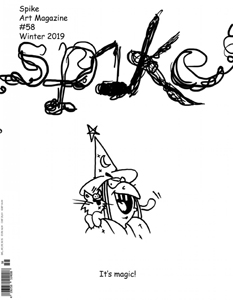 order
wishlist
Spike Art Magazine #58 (“The Magic Issue”) inaugurates a new formula all in English.
We would like to cast a spell on you that will only work if you read this whole issue from cover to cover. Along the way, you will battle monsters, fall in and out of love, perform rituals, believe or disbelieve the evangelists of new religions, and enter magic circles that protect you against evil and create a safe space for your own vulnerability. In the witching hours of the twenty-first century, magic is once again a tool with which we can change reality, but at the same time it is pervasive and pernicious, co-opted by spiritual entrepreneurism and the false gods of Silicon Valley. Spike and Ignota Books, who collaborated on the conception of this issue, bid you welcome on your journey through esoteric, cybernetic, psychedelic, technoshamanic worlds that are still in the making. We are pleased to unveil Spike: The Magic Issue. Use it wisely.
Founded by the artist Rita Vitorelli in 2004, Spike (Spike Art Quarterly) is a quarterly magazine on contemporary art published in English which aims at sustaining a vigorous, independent, and meaningful art criticism. At the heart of each issue are feature essays by leading critics and curators on artists making work that plays a significant role in current debates. Situated between art theory and practice and ranging far beyond its editorial base in Vienna and Berlin, Spike is both rigorously academic and stylishly essayistic. Spike's renowned pool of contributing writers, artists, collectors and gallerists observe and reflect on contemporary art and analyse international developments in contemporary culture, offering its readers both intimacy and immediacy through an unusually open editorial approach that is not afraid of controversy and provocation.
order wishlist
published in February 2019
English edition
21,7 x 28 cm (softcover)
210 pages (color ill.)
14.00 €
in stock
table of contents 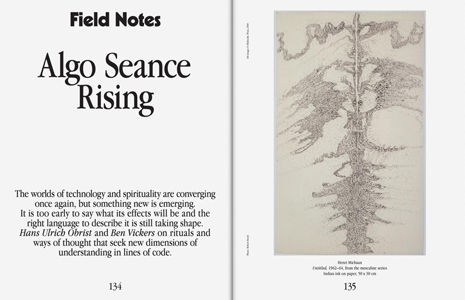 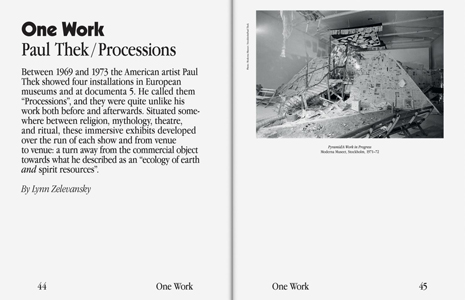 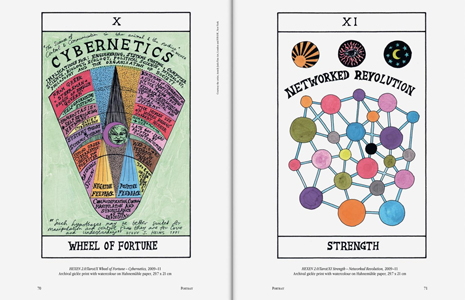 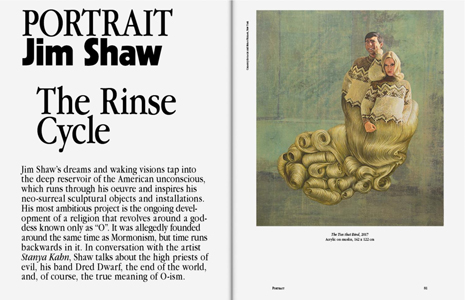 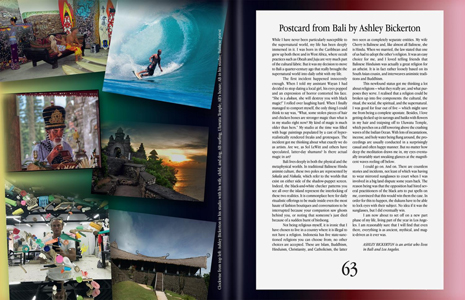 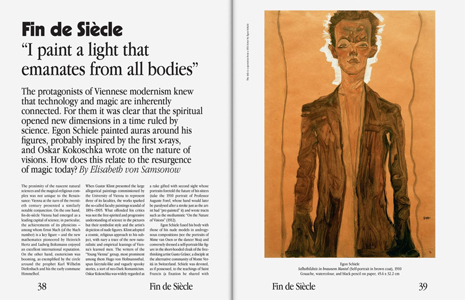 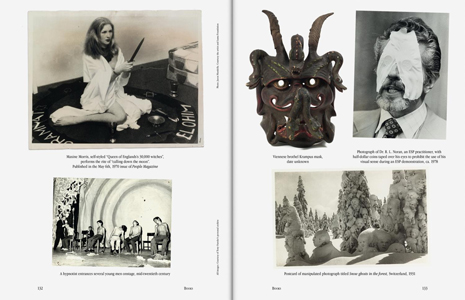