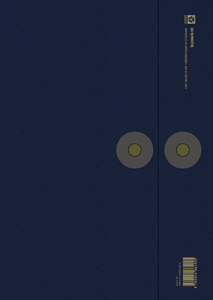 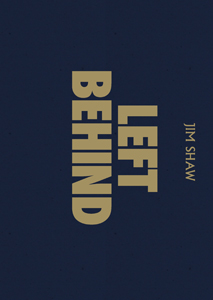 order
wishlist
Luxurious box set of three books dedicated to the monumental eponymous body of works.
Jim Shaw began the series of monumental paintings entitled Left Behind in 2004, when George Bush's re-election bid was in full swing. As well as being an immense tribute to painting and culture in general, this ambitious work is above all a gesture of opposal and a critical diatribe against simplistic, one-dimensional discourse and the standard, reassuring rhetoric Jim Shaw sees as being conveyed in political posturing, the media, and advertising. Rarely has the allegorical dimension of a work reached such a level of intensity, via the endlessly imbricated messages that it engenders. Jim Shaw reveals how ambivalent and fragile language and symbols are, as they are constantly subjected to alteration and reinterpretation. By deliberately encrypting his images and saturating them with information, Jim Shaw is careful not to shed too much light on his work; instead he keeps the viewer in just enough darkness to preserve the poetic life of signs.
Through lavish illustrations, unpublished texts by Jim Shaw and a rich set of contributions, this box set, composed of three books (images, texts and essays, and a book illustrating the artist's numerous sources of inspiration), offers a wide overview of this cycle of paintings and will enlighten the reader on a both encyclopedic and visually captivating work.
Published on the occasion of the eponymous exhibition at CAPC, Bordeaux, from May to September 2010.
Jim Shaw (born 1952 in Midland, Michigan, lives and works in Los Angeles) is an atypical figure in the Californian art world, sharing with Paul McCarthy and Mike Kelley a similar desire to produce an immersive visual oeuvre aimed at exploring the dark side of the American psyche.
order wishlist
Texts by Charlotte Laubard, John Miller, Jim Shaw, John C. Welchman. 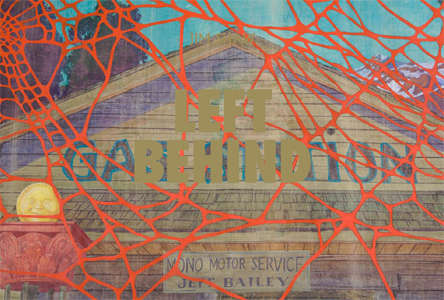 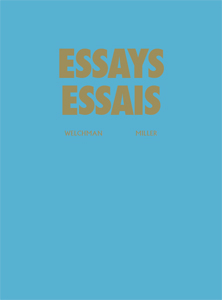 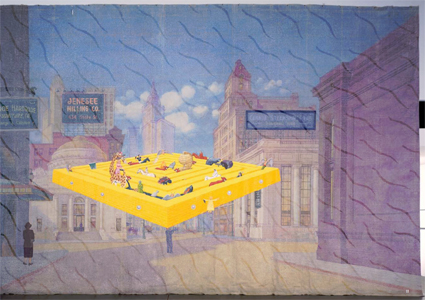 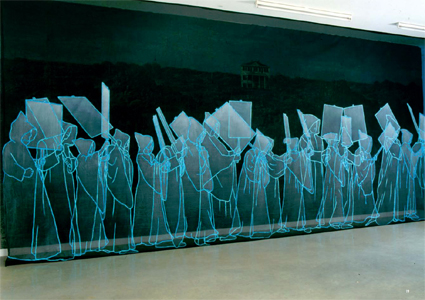 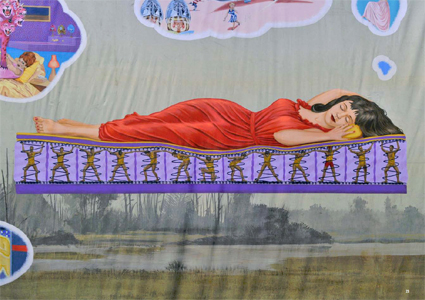 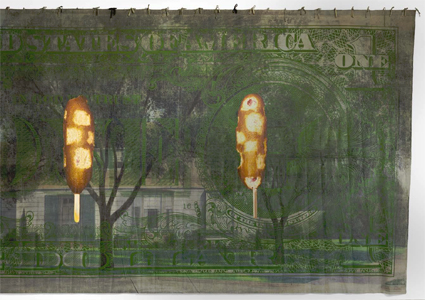 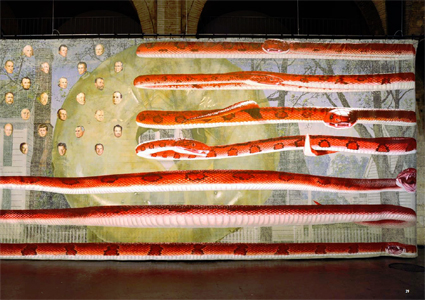 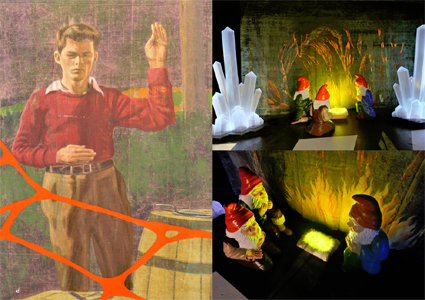 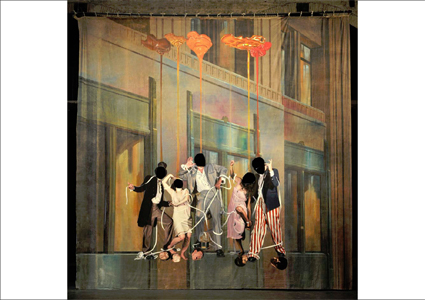 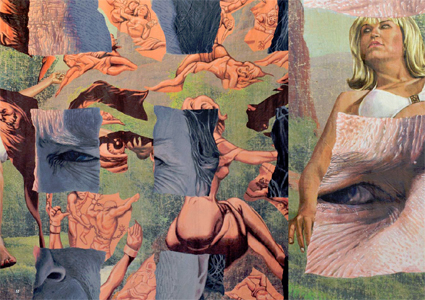 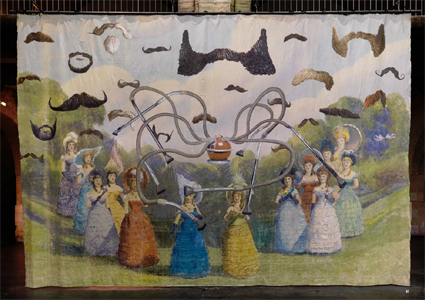 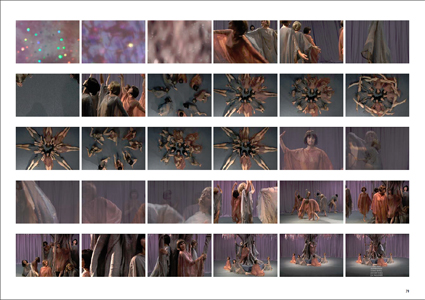 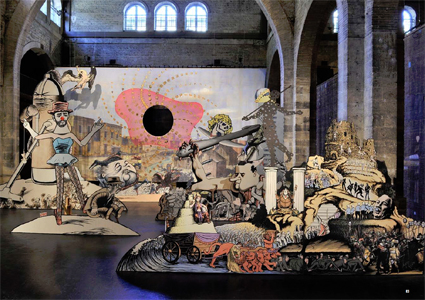 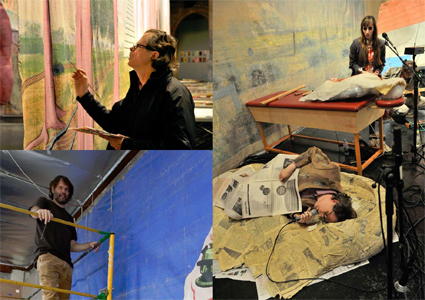 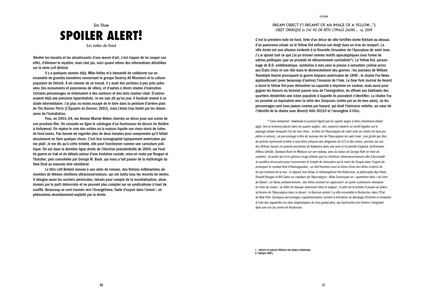 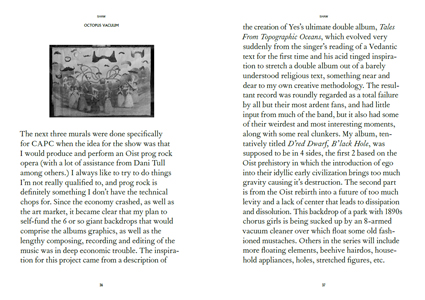