John C. Welchman is a professor at the Department of Visual art of University of California, San Diego. His works focuses on modern and contemporary art history and critical theory. His numerous publications include a monograph on Mike Kelley, of which he has also edited the collected writings (MIT Press, Les presses du réel / JRP|Ringier). 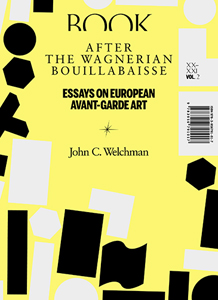 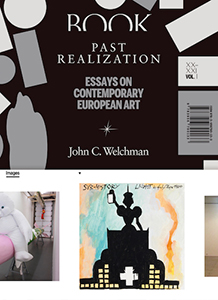 Past Realization – Essays on Contemporary European Art – XX-XXI – Vol. 1
2016
English edition
Sternberg Press - History, Criticism and Theory
This volume is a collection of dynamic and engaged writings by art historian John C. Welchman on a range of contemporary European artists that emerged in the late 1960s and 1970s. Welchman poses thoughtful and provocative questions about how artists receive and negotiate the social and aesthetic histories through which they live and work.