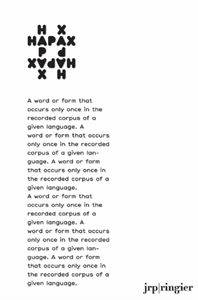 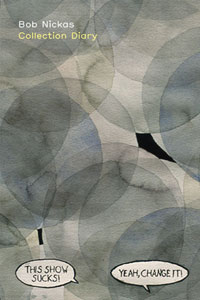 order
wishlist
The art scene for collectors, and art and economics.

“A good idea ten years too late. This is exactly how I feel about my decision to buy works of art as a project for a specific period of time: one year. The original plan was to buy one work each month, and at the end of the year to have twelve works by twelve artists, to be exhibited in a public space. As the months passed I found myself attracted to many things, and I allowed myself to buy any number of works by a single artist each month. One provision held: these would only be artists whom I had not previously worked with or written about. The project had to be seen as a clear statement relayed along the path of its progress, from start to finish. I also had to pay for these works, in full, at the end of each month. A neat reversal: the curator/critic is usually paid to choose the artist, and paid for their opinion of the work. This reversal, to the best of my knowledge, is taking place for the first time. It has affected the way I look at art, and, I suspect, not only for the duration of this project. On the one hand, if I am unwilling to part with my hard-earned money, how worthy can the art really be? On the other, there are certainly works far above my humble means. Like any collector, I can dream. And yet, the fact remains: although critics and curators are not very well paid, they are paid to do their jobs. For this project, I have had to pay to have my say.”
Also available, by Bob Nickas: To live Free or Die (Les presses du réel), and Theft is Vision (Les presses du réel / JRP|Ringier).
Working independently, Robert Nickas has realized more than forty exhibitions for galleries and museums since 1984. He recently co-curated the Biennale of Lyon in France (with the Consortium team), is an editor of Artforum, and a Guest Curator at P.S.1 in New York.
His writings and interviews have appeared in Afterall and Sound Collector, as well as in numerous catalogues and monographs - Felix Gonzalez-Torres, On Kawara, Olivier Mosset, Cady Noland, Andy Wharol.
order wishlist
published in 2004
English edition
11,5 x 16,5 cm
64 pages
15.00 €
ISBN : 978-2-940271-68-9
EAN : 9782940271689
in stock 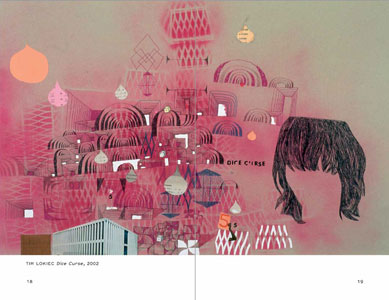 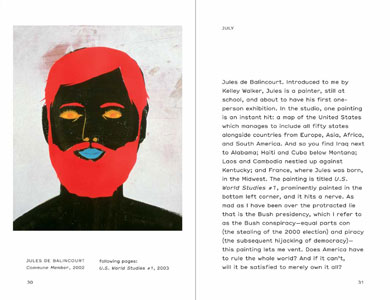 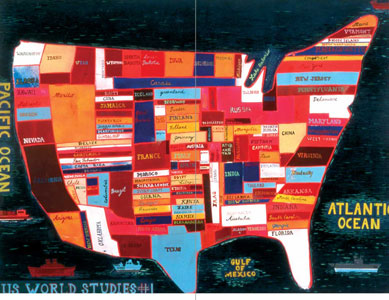