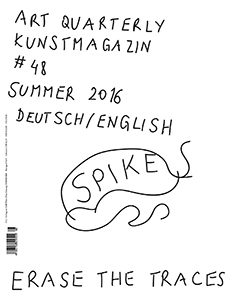 order
wishlist
This issue explores contemporary archetypes—the microcelebrity, the one-percenter, the refugee, the feminist, the sleeper, the saviour, and the thief—who likewise occupy a position between hyper- and invisibility within the social space.
Brecht's advice “Erase the Traces” resonates anew with the symptomatic hyper- or invisibility of many of the “contemporary archetypes” in this issue of Spike: the one-percenter, the microcelebrity, the refugee, the feminist, the sleeper, the saviour and the thief. Hidden among them is the artist, who obscures as much as she or he reveals. The coded palimpsest, the viral internet, and the self as brand all offer metaphorical ways of talking about a moment in which it often seems nothing is beyond the reach of corporate or state surveillance and the economy of likes.
In the issue's lead essay, Barbara Casavecchia looks at artistic precedents for counterstrategies of reduced visibility, secrets, silence. Dean Kissick investigates microcelebrity, and Armen Avanessian offers his reflections the figure of the sleeper. Hans-Jürgen Hafner explains why it's become so hard to “get” Arnulf Rainer's oeuvre, and Suzanne Cotter talks to Tenzing Barshee about the supposed opacity of Trisha Donnelly's work. And much more…
Founded by the artist Rita Vitorelli in 2004, Spike (Spike Art Quarterly) is a quarterly magazine on contemporary art published in English which aims at sustaining a vigorous, independent, and meaningful art criticism. At the heart of each issue are feature essays by leading critics and curators on artists making work that plays a significant role in current debates. Situated between art theory and practice and ranging far beyond its editorial base in Vienna and Berlin, Spike is both rigorously academic and stylishly essayistic. Spike's renowned pool of contributing writers, artists, collectors and gallerists observe and reflect on contemporary art and analyse international developments in contemporary culture, offering its readers both intimacy and immediacy through an unusually open editorial approach that is not afraid of controversy and provocation.
order wishlist
published in July 2016
bilingual edition (English / German)
21,7 x 28 cm (softcover)
180 pages (color ill.)
9.50 €
in stock
table of contents 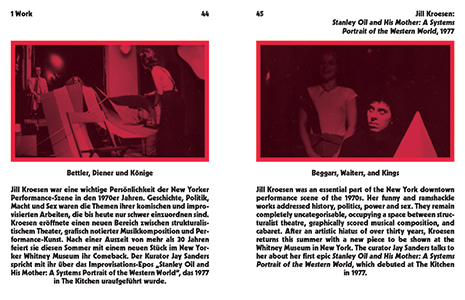 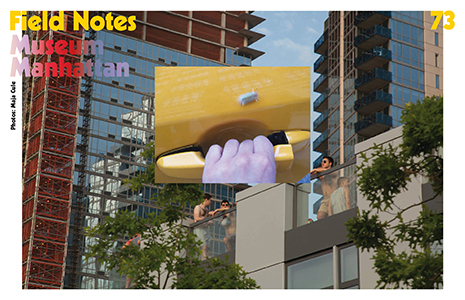 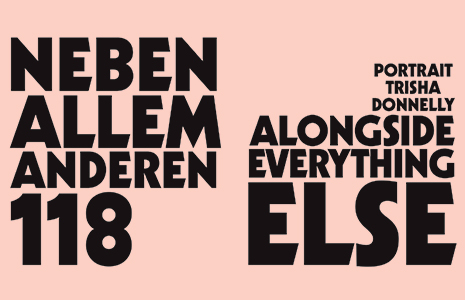 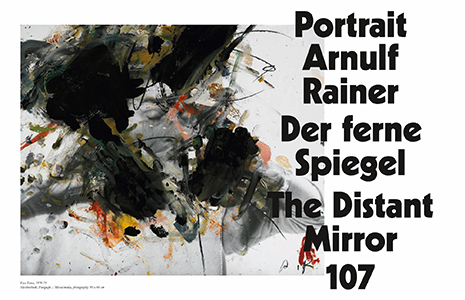 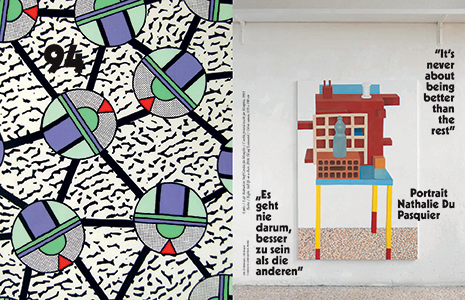 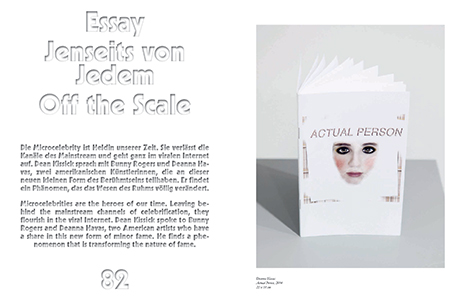 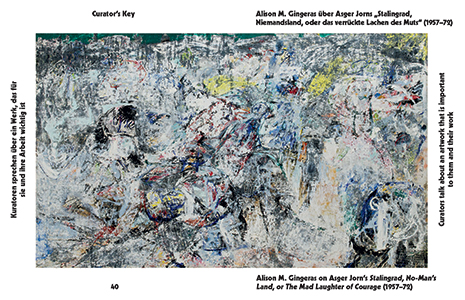 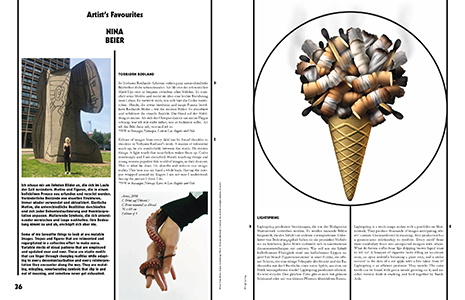 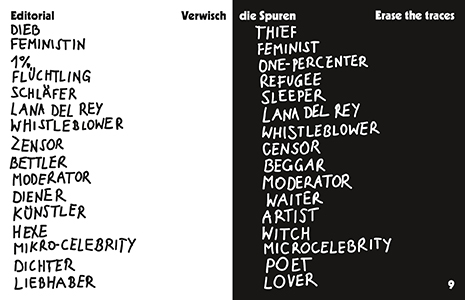 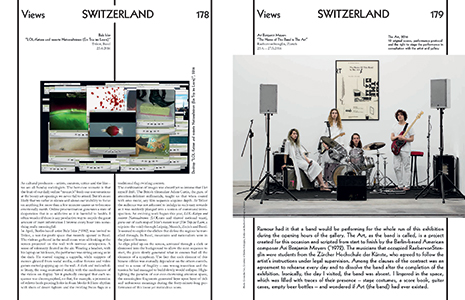 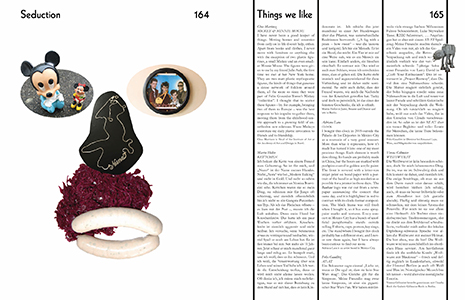 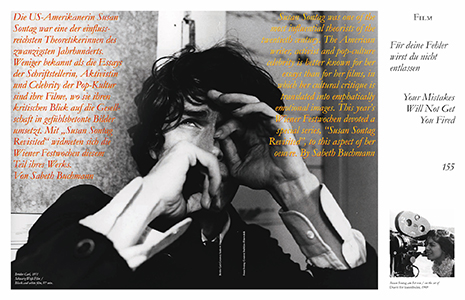 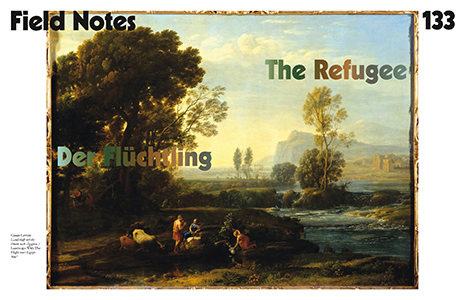 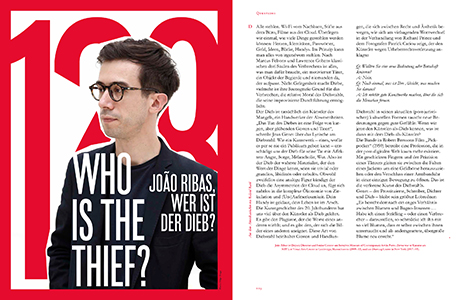