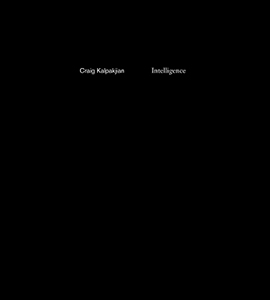 order
wishlist
Craig Kalpakjian is a pionneer in the use of digital software for artistic purposes. This first monographic book is an in-depth look at Kalpakjian's work Black Box, an installation featuring a robotic dog taking pictures. The artist examines this work in cunjunction with declassified CIA and Army Intelligence interrogation manuals. The publication includes an interview with Bob Nickas, and essays by curator Paul Wombell and Gilles Deleuze.
Intelligence considers the ideas of artificial intelligence exhibited by machines, as seen in the Sony AIBO robotic dog, and human intelligence, like that which is gathered through interpersonal contact by the US military in accordance with the “US Army Field Guides Manual on Interrogation,” a guide that prohibits abusive techniques of torture. This publication is based on Kalpakjian's Black Box (2002), an artwork shown as part of his solo show at the Andrea Rosen Gallery that comprises an isolated AIBO robotic dog inside a constructed minimalist box. Over the course of the exhibition, the robot dog took photographic images of its environment, which were hung on the wall beside the box. Intelligence includes images produced during the exhibition, as well as a section that juxtaposes excerpts from the AIBO user's guide with those from the US military's interrogation manual. Also included is “The Tail Wags the Dog,” an interview with Bob Nickas discussing the background and implications of both Black Box and Intelligence, an essay on Black Box titled “Shit Photographs” by curator Paul Wombell, and Gilles Deleuze's “Postscript on the Societies of Control,” which examines issues revolving around the technology of social control and confinement.
Kalpakjian's Black Box was first exhibited in New York at the Andrea Rosen Gallery, in 2002, and as part of the 2013 “Le Mois de la Photo à Montréal”, curated by Wombell.
Published following the artist's exhibition at Kai Matsumiya, New York, from September 17 to November 12, 2017.
Among the first artists in his generation to employ digital software in the creation of art objects, Craig Kalpakjian (born 1961 in Huntington, New York State, lives and works in New York) engages with both historical art discourses and contemporary issues. In his work, Kalpakjian focuses on the seduction of technology and digital space from a critical position, questioning utopian ideals and suggesting darker implications.
order wishlist
Contributions by Gilles Deleuze, Bob Nickas, Paul Wombell. 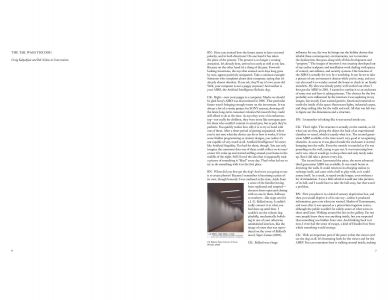 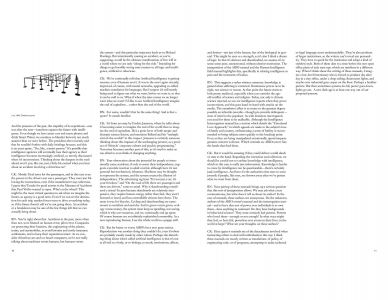 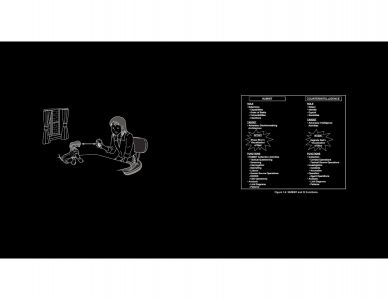 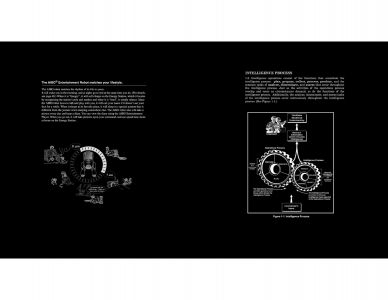 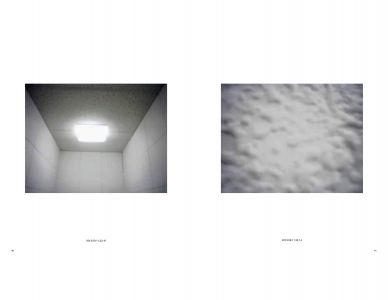 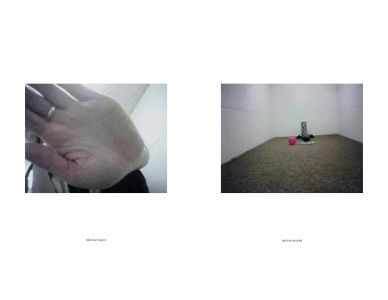 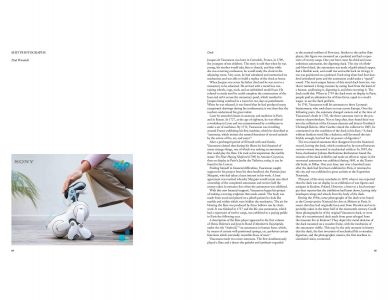 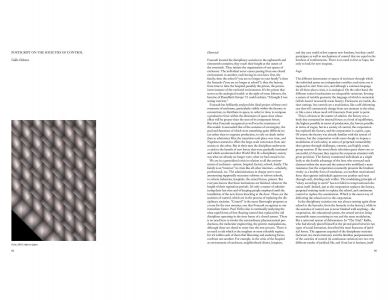