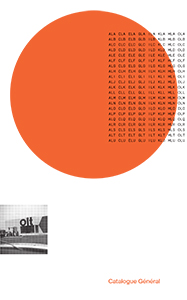 wishlist
This publication provides an in-depth exploration of the artists joint project Olt, focusing on a 1967 promotional campaign by the French oil company Elf. The book highlights Mosset and Sauvage's common interest in graphic design and roadside art, and features a text by Jill Gasparina on the circle as a symbol of visual modernity, as well as an interview with the two artists.
This book gives an account of a project initiated by Jean-Baptiste Sauvage. In 2013, the artist came across a photograph of a red circle painted on the gable of a gas station, and remembered that he had already encountered similar red circles during his travels on the roads of France.
These geometric shapes echoed the abstract mural painting work he had been developing at the time: appropriations of logos, which he put back into circulation in public space. After deciding to do some more specific research, he discovered the scale of the advertising campaign orchestrated during the launch of the Elf brand in April 1967. He started assembling a diverse archive of documents (postcards, advertising leaflets, promotional objects, photographs of the time), photographed vestiges of red circles still visible on the roadsides, and contacted some of the people behind the campaign, such as Jean-Marc Chaillet and Alain Boisnard.
The project took a new turn when Jean-Baptiste Sauvage happened to run into Olivier Mosset at an exhibition opening: he knew of Mosset's sensitivity to roadside art and his interest in “found abstractions.” The two artists decided to “remake” one of the red circles. After a scouting phase, they chose the station in Peyrus, at the foot of the Vercors in the Drôme. The red circle was inaugurated in July 2017.
While still in the scouting phase with Olivier Mosset, Jean-Baptiste Sauvage discussed his project with Fabienne Grasser-Fulchéri, the director of Espace de l'Art Concret, who decided to offer an exhibition to the two artists. There is in fact a certain convergence between this research and the identity of Espace de l'Art Concret: the collection includes pieces by many artists who have worked in the fields of both art and graphic design. There are also works by Olivier Mosset in the Donation Albers-Honneger collection. The exhibition, which opened in April 2017, presented works by Jean-Baptiste Sauvage and Olivier Mosset, documentation on their research and scouting, and archives of the launch of the Elf brand.
The idea to create a publication on this project came to Jean-Baptiste Sauvage very early, and in 2015 he started discussing it with Jean-Marie Courant, who suggested that Jill Gasparina should become involved as the author.
This book, the final component of the Olt project, offers a detailed interpretation of what is at play in the work of Mosset and Sauvage, and through texts and images, it presents the history to which this work belongs.
Published on the occasion of the eponymous exhibition at Espace de l'Art Concret – Centre d'art contemporain, Mouans-Sartoux, France, from April 1 to November 5, 2017.
Olivier Mosset (born 1944 in Berne, lives and works in Tucson) worked in Paris from 1965 to 1977, participated in the creation of the group BMTP and then went to live in New York. He did numerous exhibitions with the Radical American Painters in the 1980s.
Mosset describes himself as a painter rather than an artist. His work is based on a principle of neutrality, radicality and self-effacement that constantly challenge the limits of painting. His approach involves continually going back to previous explorations and diversifying them, taking care to integrate into his conceptions the conditions in which they appeared, to modify his work in line with the current cultural context, thus questioning painting in its initial materiality.

Whether he is borrowing logos or motifs found in advertising to reinject them into reality, or conducting specific research as in the case of the Olt project, the work of Jean-Baptiste Sauvage (born 1977 in Saint-Étienne, lives and works in Marseille) is usually developed through in situ gestures. His interventions take place either in the urban environment (for example, the series of mural paintings he began in 2011) or in exhibition spaces. They are also extended through publishing projects (On Forme in 2009, Razzle Dazzle / Blue Line in 2014). Moreover, he enjoys collaborating with artists or graphic designers. Images, which he views as both mediums and tools, play a central role in his work, which expresses a view “on the ideologies and dysfunction betokened by the formalization and "pictorialization" of our living spaces” (Anne Giffon-Selle). Jean-Baptiste Sauvage is a member of the editorial committee for the magazine Dé(s)génération. He has been teaching at ESADMM in Marseille since 2011.
wishlist
Text by Jill Gasparina.
Interview with Olivier Mosset & Jean-Baptiste Sauvage by Jill Gasparina. 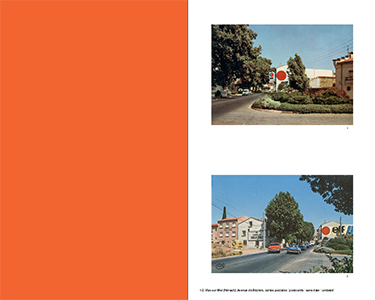 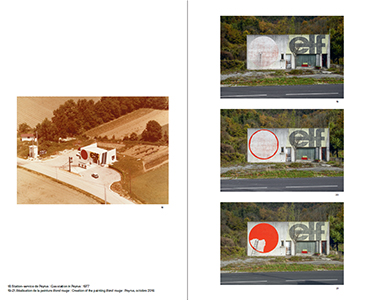 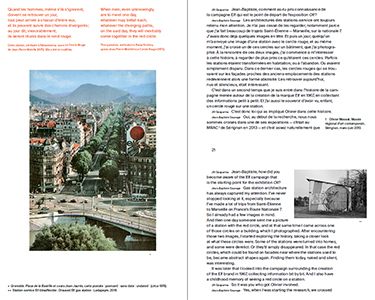 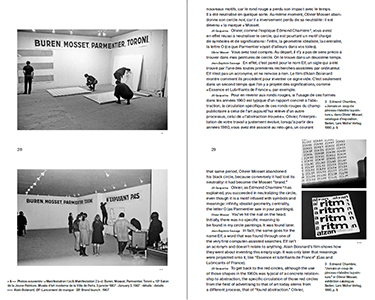 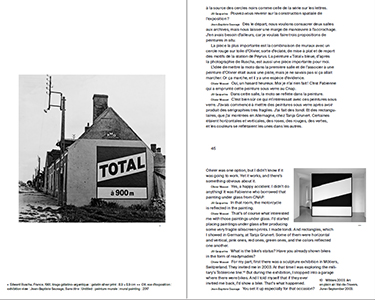 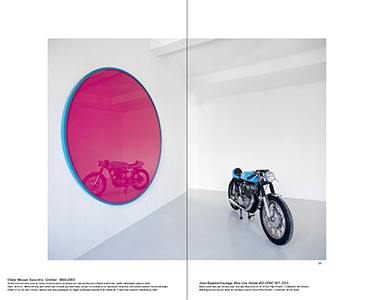 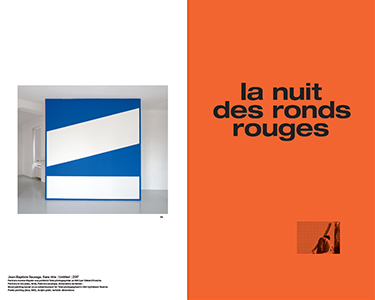 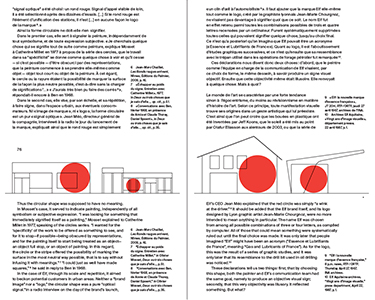 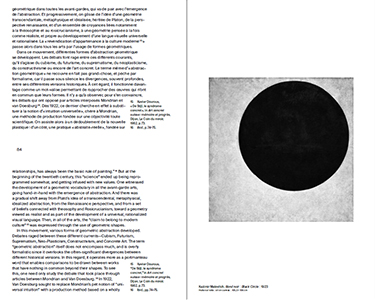 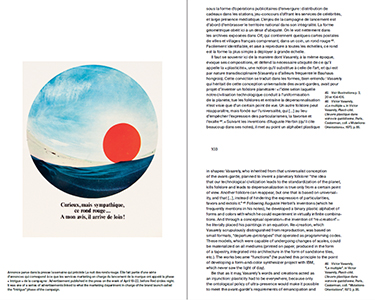 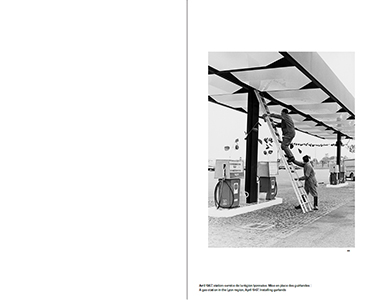 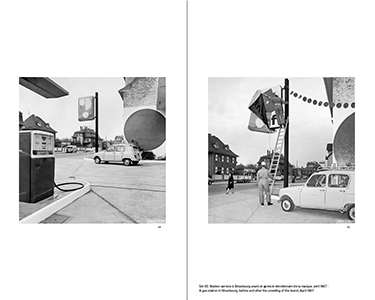