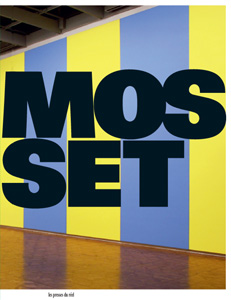 wishlist
Monograph / catalogue documenting recent, actual and future exhibitions dedicated to Mosset's latest works or to a whole radical and minimalist œuvre, with a text by Eric de Chassey and an interview.
Olivier Mosset (born 1944 in Berne, lives and works in Tucson) worked in Paris from 1965 to 1977, participated in the creation of the group BMTP and then went to live in New York. He did numerous exhibitions with the Radical American Painters in the 1980s.
Mosset describes himself as a painter rather than an artist. His work is based on a principle of neutrality, radicality and self-effacement that constantly challenge the limits of painting. His approach involves continually going back to previous explorations and diversifying them, taking care to integrate into his conceptions the conditions in which they appeared, to modify his work in line with the current cultural context, thus questioning painting in its initial materiality. 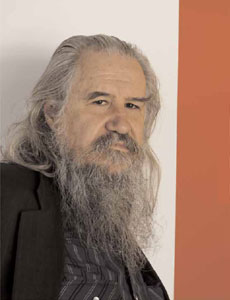 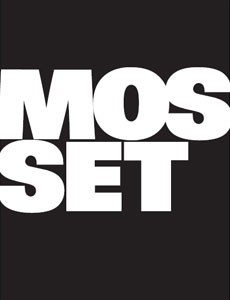 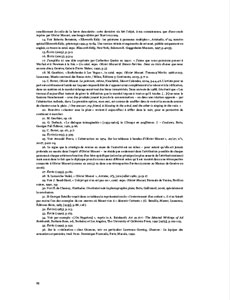 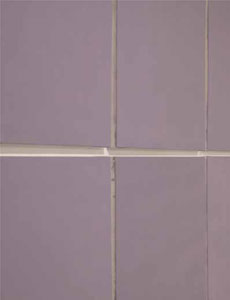 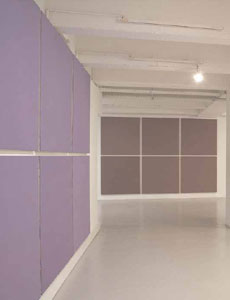 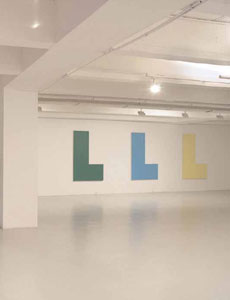 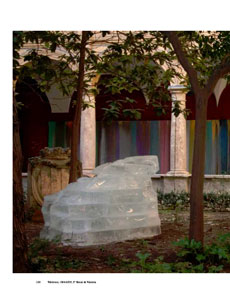 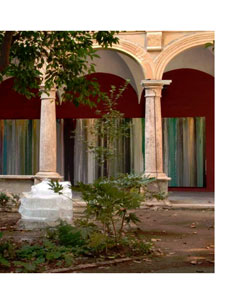 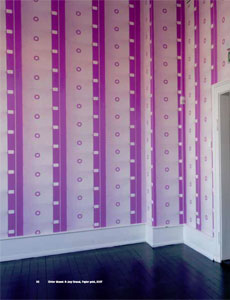 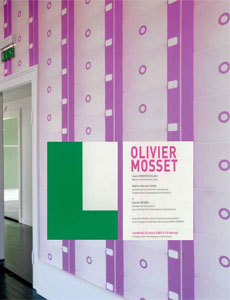 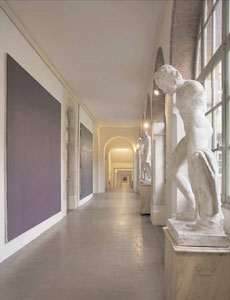 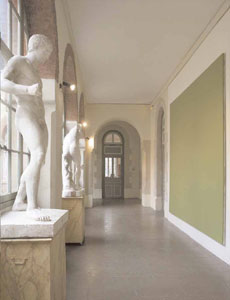 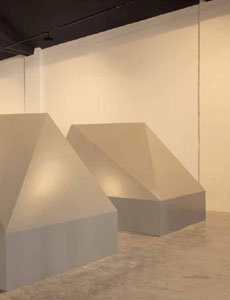 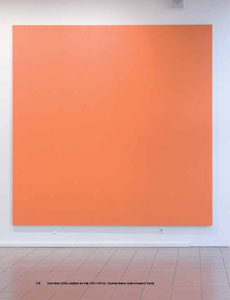 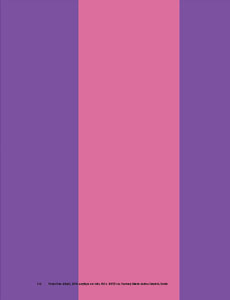 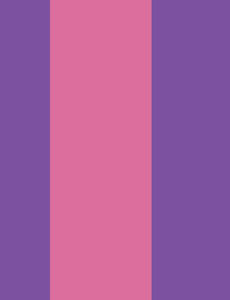 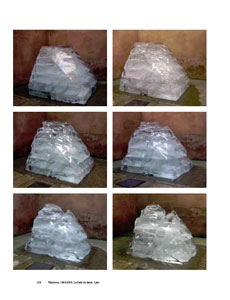 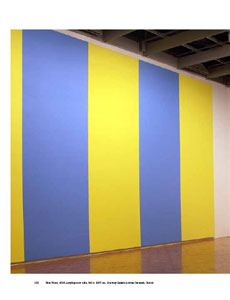 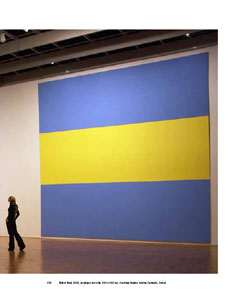