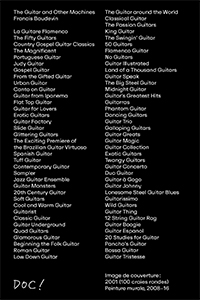 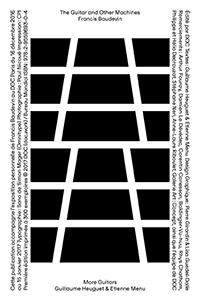 order
wishlist
Series of collages based on guitar patterns found in album covers.
Published following Francis Baudevin's “Guitars” exhibition, Doc, Paris, from December 16, 2016, to January 15, 2017.
Francis Baudevin (born in 1964) realizes paintings from found compositions of graphics designed for various products, primarily pharmaceuticals, as well as logos and album covers. In the appropriation, Baudevin's main act is that of removal: he takes away the type, leaving only the graphics, and so no products are identified or advertised. He never varies the colors from those of the original, and his only real departure is scale, with the original enlarged to the canvas or the wall by ten times or more.
Baudevin, of course, is aware of the history of graphic design and of geometric abstraction, and that it is in many ways a shared one. In Switzerland, abstract painters such as Max Bill and Richard Paul Lohse had to work in graphic design by necessity, as has Baudevin. In basing his paintings on package design and logos, he is in effect taking back, or re-appropriating, the history that influenced its commercial counterpart. “I prefer to participate in reviving modernist abstraction,” Baudevin has said, “rather than [to] comment on some observation or other as to the exhaustion of forms and concepts. I am not resigned at all—on the contrary, I feel a real empathy toward the cultural project of modernity.” Olivier Mosset, writing on Baudevin in 2000, commented, “He neutralizes the idealistic weight that is sometimes carried by abstract art by making his method clear. There is no mystery here, only a simple evidence: a non-illustrative work that illustrates both a commercial situation and the idea of abstract art.” “One day,” concludes Bob Nickas, “the paintings of Francis Baudevin should come with the sort of advisories and directions that the originals do: 'May cause dizziness' and 'Play loud.'”
order wishlist
Texts by Guillaume Heuguet & Étienne Menu. 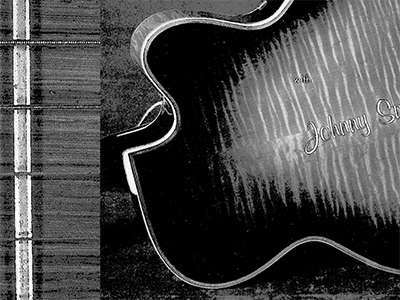 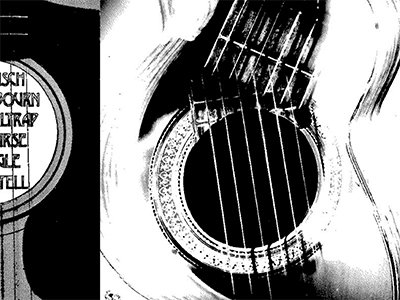 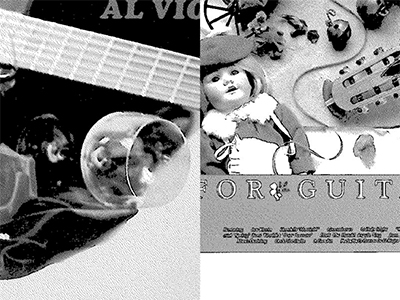 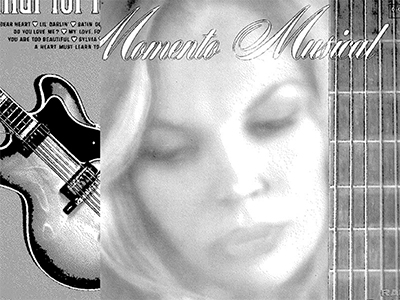 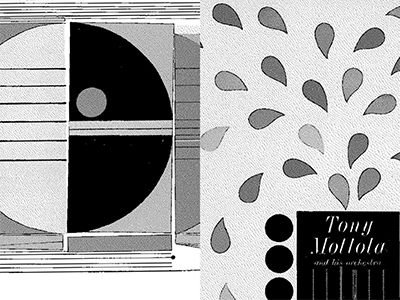 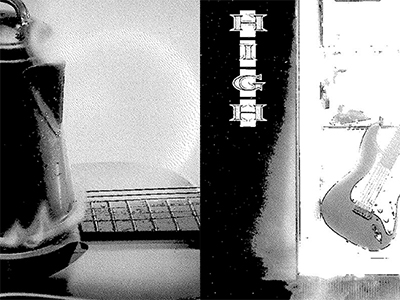 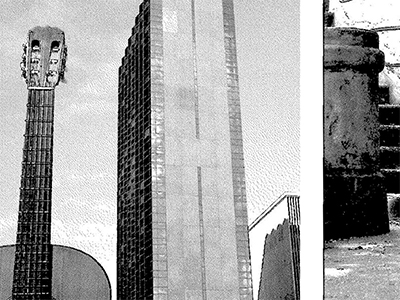 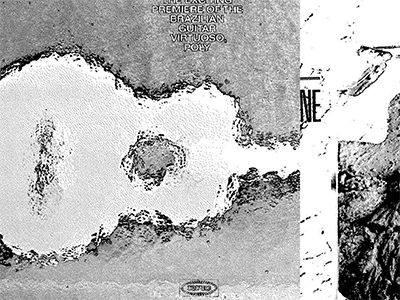 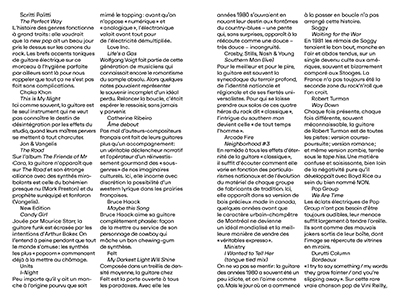