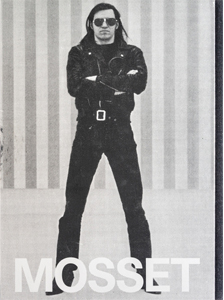 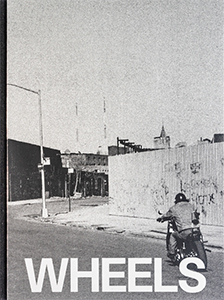 order
wishlist
Wheels gives a special overview of Olivier Mosset's career through the prism of his fascination for motorcycles and motor vehicles and their influence on his artistic practice.
When Olivier Mosset bought his first motorcycle—a US Army surplus Harley Davidson—in Paris back in the late 1960s, he helped start up a subculture still wholly unknown in Europe at the time: the motorcycle club. The young painter's studio on the Rue de Lappe doubled as a hub of radical painting—conceptually reduced black circles on a white canvas—and a garage cum hangout for the first Marxist-influenced motorcycle club, whose members sympathized with the May '68 student revolts.
Cars and motorcycles have been a driving force in the life and work of Olivier Mosset: as an attitude and lifestyle, as a means of transportation and later, from the mid-1990s, as readymades. Wheels retraces his artistic career through the interplay between motor vehicles and painting, including brief descriptions of each vehicle he used and how it ties into his biography.
Art critic Elisabeth Wetterwald's interview with Olivier Mosset and US artist Vincent Szarek, who learned his trade working on car bodies and repeatedly collaborated with Mosset, likewise explores the interface between art and motorcycles: Mosset's vehicles were exhibited from various perspectives in museums and at motorcycle shows.
And in his essay, art historian Philip Ursprung analyzes the importance of technology, culture and nature to Mosset, who was always heading west, from the foothills of the Jura to Paris, then New York and eventually, in 1996, cross-country by motorcycle to Tucson, Arizona.
Olivier Mosset (born 1944 in Berne, lives and works in Tucson) worked in Paris from 1965 to 1977, participated in the creation of the group BMTP and then went to live in New York. He did numerous exhibitions with the Radical American Painters in the 1980s.
Mosset describes himself as a painter rather than an artist. His work is based on a principle of neutrality, radicality and self-effacement that constantly challenge the limits of painting. His approach involves continually going back to previous explorations and diversifying them, taking care to integrate into his conceptions the conditions in which they appeared, to modify his work in line with the current cultural context, thus questioning painting in its initial materiality. 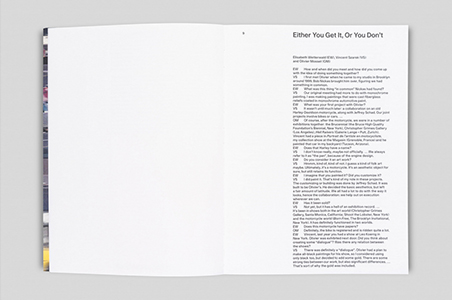 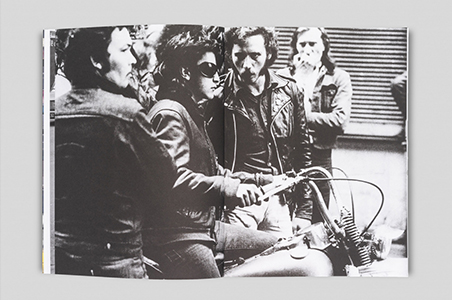 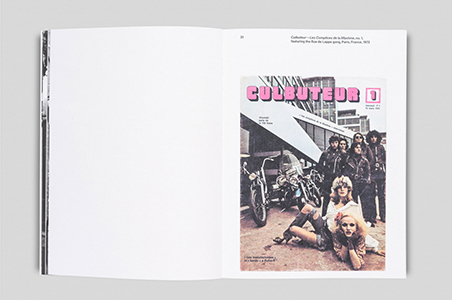 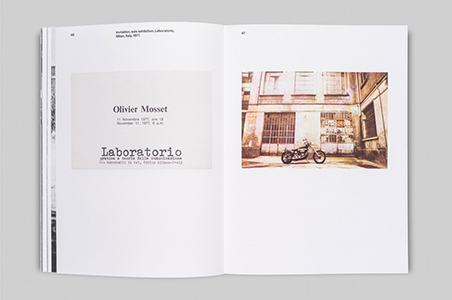 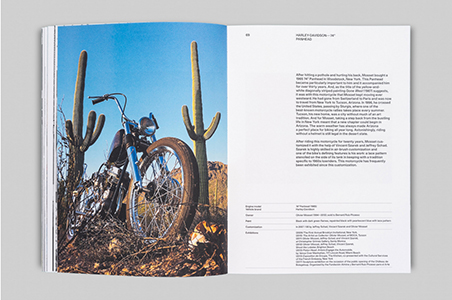 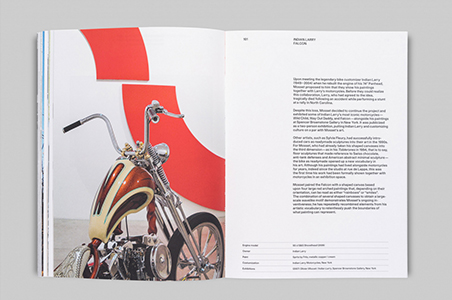 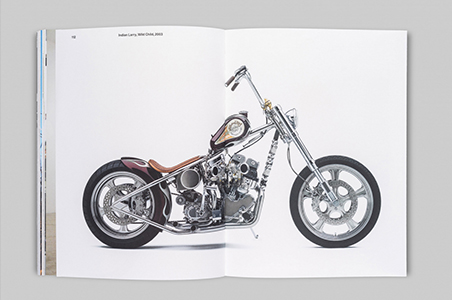 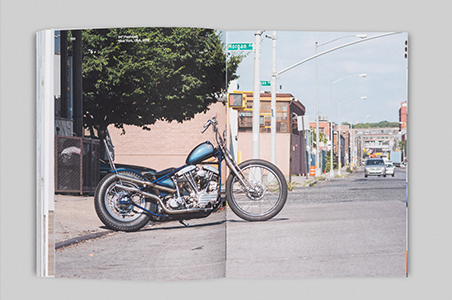 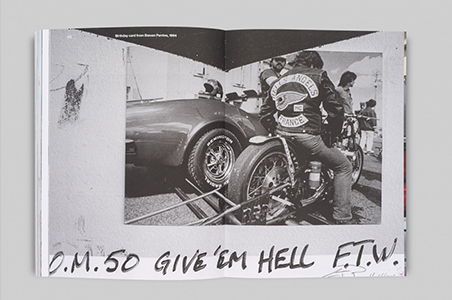 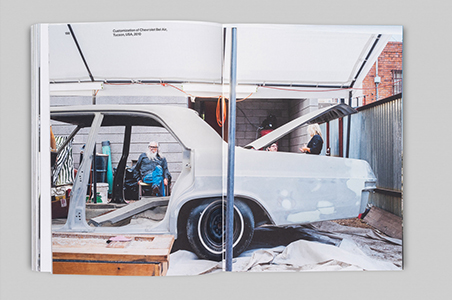 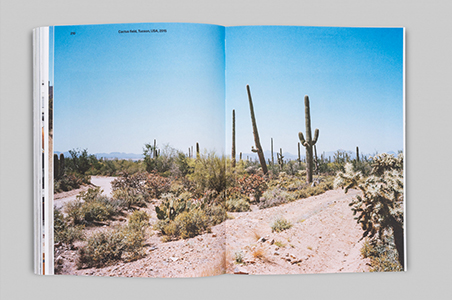 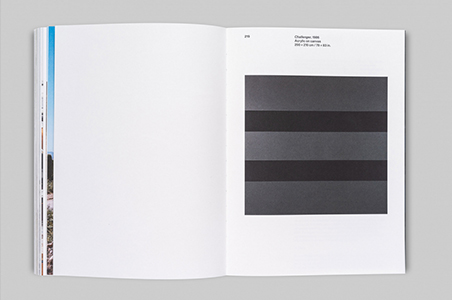