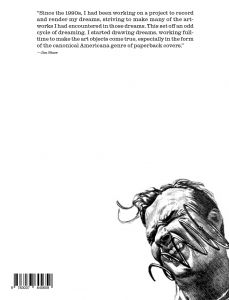 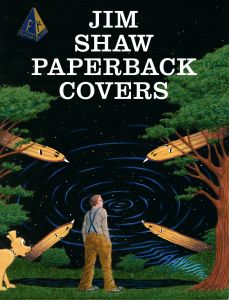 order
wishlist
Monograph dedicated to Jim Shaw's “Paperback Covers” key series.
One of the most singular voices of today's contemporary art scene, Jim Shaw is known for his desire to produce an immersive visual oeuvre aimed at exploring the dark side of the American psyche. Since the end of the 1970s, his manifold practice (painting, drawing, object-making, installation, music) has offered a reflexive mirror to our contemporary societies through extensive series, the mise-en-scene of alter egos, and a passionate interest in the stakes and iconography of popular culture.
Following the acclaimed publication of My Mirage (2011)—Shaw's first major body of work (1986–1991) which recounts the wandering of Billy, a white, middle-class American sucked into the whirlwind of the 1960s and 1970s—this book is dedicated to another key series realized between 1996 and 2013: the “Paperback Covers.”
Stemming from the comprehensive corpus of the “Dream Drawings,” the “Paperback Covers” ape the appearance of book covers, both in terms of dimensions and volume. The reference to the physicality of cheap paperbacks is combined with a nod to the Anglo-American graphic design tradition, with its full-page images and publisher or collection logos. All that is missing is the text. Titleless, authorless, but not fiction-less, the paintings depict dream scenes whose titles shed light on narrative elements, condensing the narrative into a single image, in which the first-person narrator identifies himself as Jim Shaw. They become possible snapshots from Shaw's autobiography, but they also form a pool of cultural forms and references of which the paperback is just one aspect. Comic strips, illustrations, naive and scholarly painting, and fantastical and popular narratives are all conjured up by the corpus. A collection of short circuits triggering imagination and subjectivity, the “Paperback Covers” constitute a counter-encyclopedia of the cultural, scientific, and societal desires and neurosis of the 20th century.
Edited by Marc Jancou, and introduced by Lionel Bovier and Samuel Gross, the publication gathers together all the inventoried “Paperback Covers,” accompanied by “In Memory of Godzilla: Reading Material for Jim Shaw,” a creative writing piece by the London-based writer and art critic Charlie Fox, conceived as a springboard for free association.
Jim Shaw (born 1952 in Midland, Michigan, lives and works in Los Angeles) is an atypical figure in the Californian art world, sharing with Paul McCarthy and Mike Kelley a similar desire to produce an immersive visual oeuvre aimed at exploring the dark side of the American psyche.
order wishlist
Edited by Clément Dirié and Marc Jancou.
Texts by Charlie Fox, Lionel Bovier, Samuel Gross.
published in April 2021
English edition
20 x 16 cm (softcover)
104 pages (70 colour illustrations)
32.00 €
ISBN : 978-3-03764-565-9
EAN : 9783037645659
in stock
press releases
Critique d'art, Yoann Van Parys 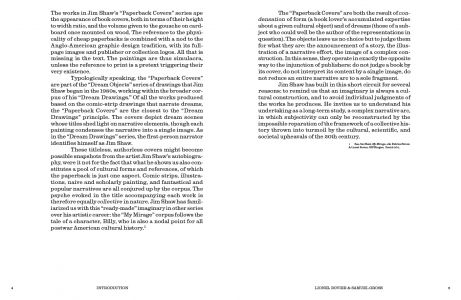 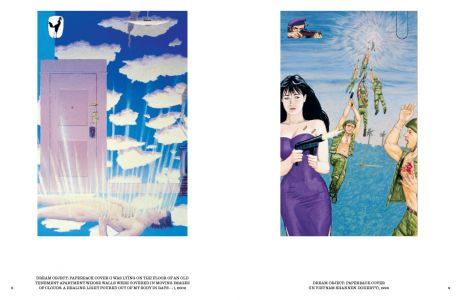 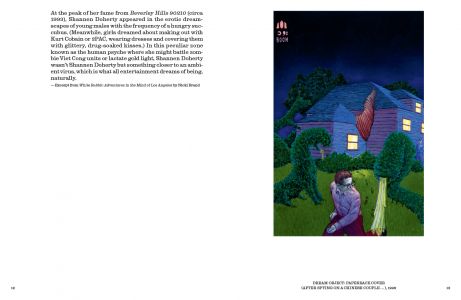 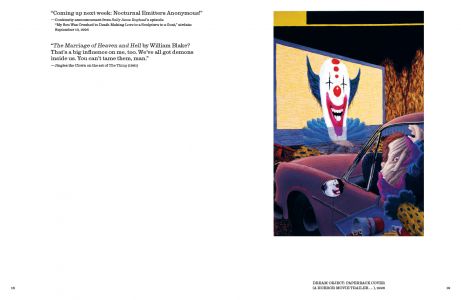 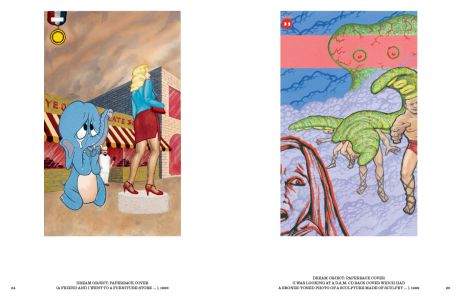 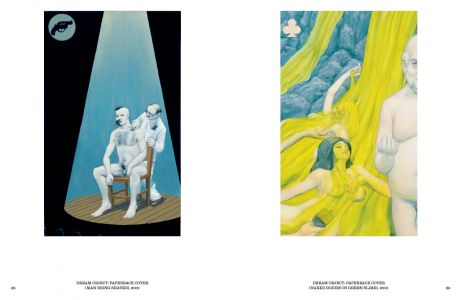 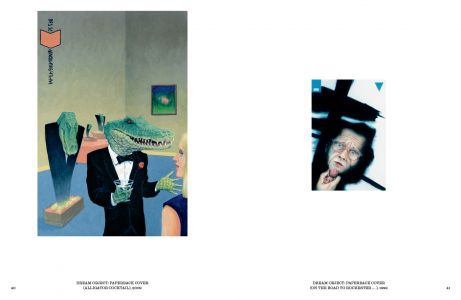 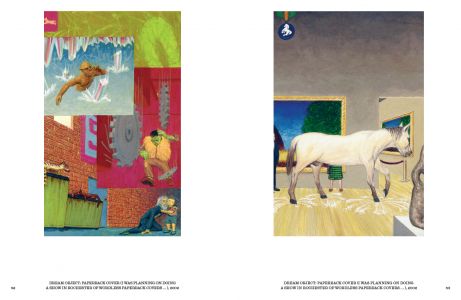 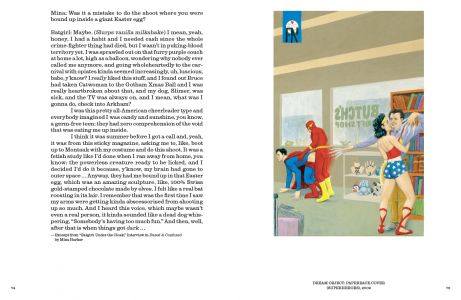 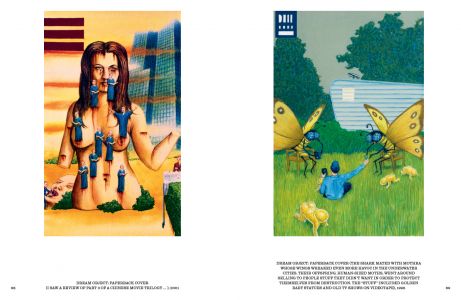