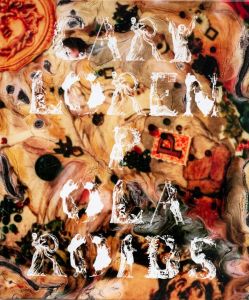 order
wishlist
This artist's book by the American artist, musician (Destroy All Monsters), writer and bookseller intertwines Polaroids of 1970s Detroit with photographs of painterly collages made of TV stills and print ephemera combining Christian iconography, Classical Hollywood cinema, pop and b-movie culture.
Polaroids by Cary Loren interleaves snapshots of his 1970s Detroit entourage with photographs of his elaborately staged collage assemblages of prints, TV stills, magazine covers, stickers, movie posters and other ephemera. The Polaroid medium enables him to manipulate what are seemingly unrelated visual idioms and image carriers in the development process by scratching and pressing the emulsion and combining them into pictures of painterly quality.
Loren's alchemy of works fuses personal with mythological elements, mixing Christian iconography with icons of pop, sci-fi/monster and b-movie culture with the Golden Age of Hollywood as well as aesthetics from trash magazine publications (The National Enquirer, Famous Monsters of Filmland and Screw) into a highly idiosyncratic post-Warholian pop cultism. The Addams Family rubs shoulders with heavenly angels, as does the notions of the grotesque morphing with the beautiful. It's Loren's reinterpretation of Dante's Inferno which is lined with the chaotic backdrop of cupcakes and hearts. Loren ultimately creates ecstatic pictorial altars of memento mori, at once reverentially and irreverently indulging his obsession with pop and trash culture, glamour, transience and death.
This artist's book includes an interview conducted by American artist Cameron Jamie in cemeteries beside the graves of Loren's idols (including Vampira, Ed Wood Jr, Jane Mansfield), where Loren's own life story is told against the biographical background of those buried icons of pop culture.
The book comes with three different covers, randomly distributed.
Cary Loren (born 1955 in Detroit, lives and works in Oak Park, Michigan) is an artist, musician and author. He is one of the founders of the legendary noise/rock band Destroy All Monsters along with Mike Kelley, Jim Shaw and Niagara. His works are included in the collections of the Centre Pompidou in Paris and the Museum of Modern Art in New York. As of 1982, he is co-owner of the book shop Book Beat in Oak Park, Michigan.
order wishlist
Edited by Cameron Jamie.
Interview with Cary Loren by Cameron Jamie. 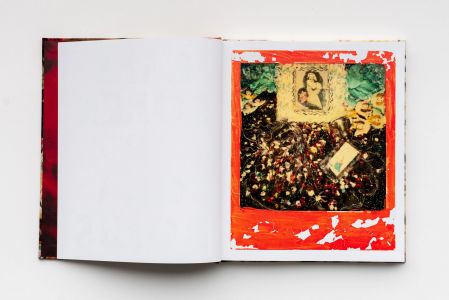 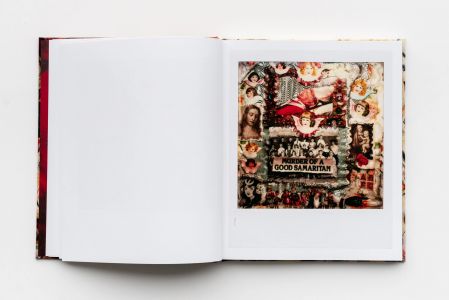 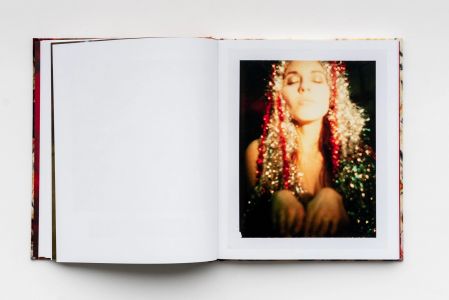 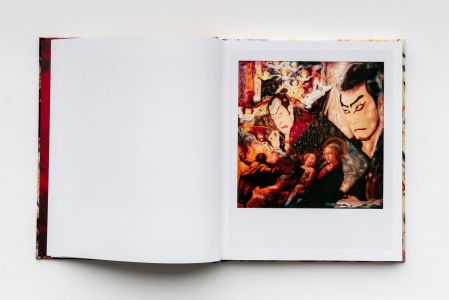 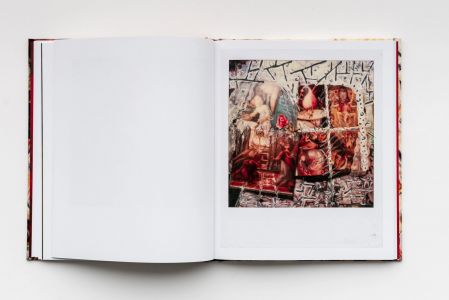 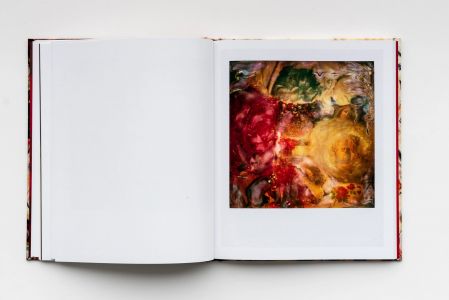 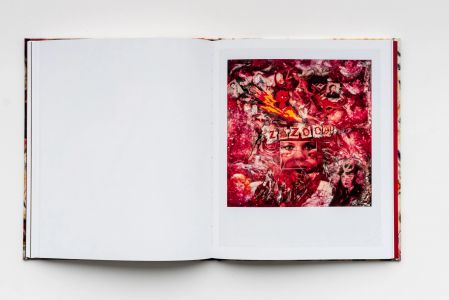 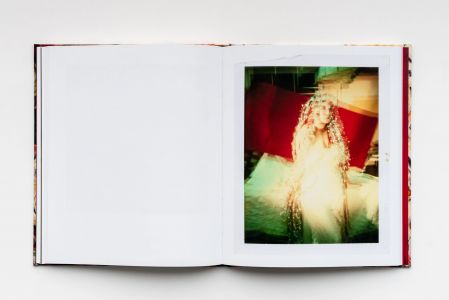 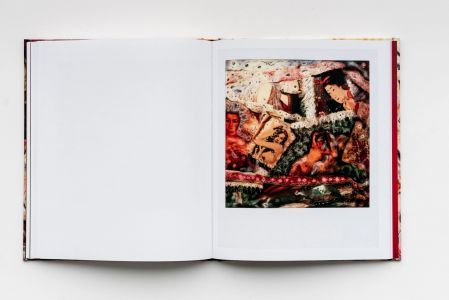 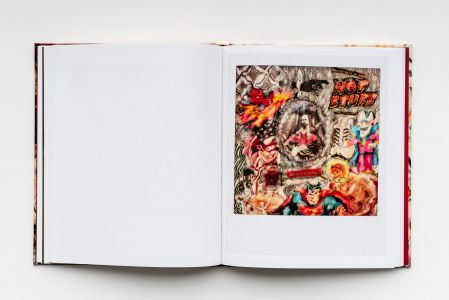