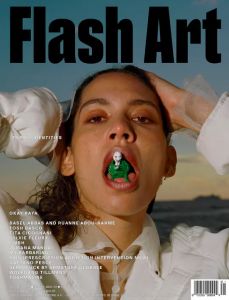 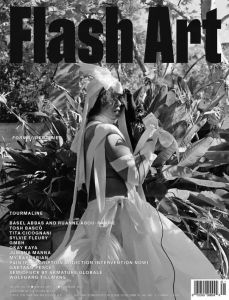 order
wishlist
The form and identity of artistic practices.
Is it identity that determines form or form that somehow constitutes the identity of an artistic practice? While analyzing some notable visual practices — each inescapably linked to an artist's personality and the ways in which they experience society—Flash Art reflected on this question. In this winter issue, titled FORMS/IDENTITIES, Flash Art delves into these two concepts that inform one another like complementary colors. Octavia Bürgel, in her text on Tourmaline, one of the issue's cover stories, considers the words of Diane Arbus, who once wondered "what it is to become whoever we may be." Unlike Arbus's subjects, who in a sense cease to exist beyond their limited picture plane, Tourmaline's presence in her videos and photographs becomes part of a shared real-world narrative, a part of the legacy of Black history that she questions by "taking an approach that renders herself indivisible from ancestors in the fight for transgender liberation."
Spanning performance, works on paper, and photography, Tosh Basco's practice, as Matthew McLean points out, "finds forms for the inexpressible, in order to explore what happens outside languages and in between them." Whether they employ movement, lip-synching, mark-making, or the photographic image, her embodied works are like portals to a fleeting moment in time.
Stories of transdisciplinary identities intermingle in this issue. One of them is the preternaturally gifted artist, musician, model, and actress Kaya Wilkins — known in the creative industry as Okay Kaya, the other cover story of this issue. Among other things, she discusses with Isabelia Herrera her visceral connection to water, a motif that finds expression in multiple forms, including her latest album, SAP (2022), released last November.
Returning to photography, Olamiju Fajemisin offers us a fresh and timely analysis of Wolfgang Tillmans, arguing how "his recurrent point of departure is the single image—an image that is self-sufficient and attempts to challenge its condition of singularity as a standalone work."

In this issue: Black-American Mytho-Cinematic Universe. Tourmaline by Octavia Bürgel; Form and Feeling. Tosh Basco by Matthew McLean; Letter from the city. We've Shamed the Sacklers. Who's next? by PAIN (Prescription Addiction Intervention Now); Multitudinal Pictures. Wolfgang Tillmans by Olamiju Fajemisin; Visual Project. The Song of the Land is Calling. Basel Abbas and Ruanne Abou-Rahme by Noam Segal; SEMIOFUCK. Episode II: Rom-Comms by Armature Globale; Arizona 2000. Special project by Sylvie Fleury; Even My Subconscious is Self-Conscious. Okay Kaya in Conversation with Isabelia Herrera; Profile. GmbH at Trussardi: It's About Time by Charlie Robin Jones; One to Watch. Extinction and Extraction: Archival Politics in the Work of Jumana Manna by Jane Ursula Harris; I Do What I Can. Gaetano Pesce in Conversation with Hans Ulrich Obrist; Critic Dispatch. The Dawn of Endcore by Shumon Basar; God's Fertile Excrement. Tita Cicognani by Franklin Melendez; Questionnaire. In Pursuit of the Masquerade. My Barbarian in Conversation with Jazmina Figueroa.
Flash Art is an international quarterly magazine and publishing platform dedicated to thinking about contemporary art, exploring the evolving cultural landscape through the work of leading artists, writers, curators and others. One of Europe's oldest art magazines, Flash Art was founded in Rome in 1967, before relocating to Milan in 1971, and was originally bilingual, published in both Italian and English. In 1978 two separate editions were launched: Flash Art International and Flash Art Italia. Today the magazine remains one of the most recognizable and widely read publications of its kind, and is distributed in 87 countries.
order wishlist
published in December 2022
English edition
22,5 x 29 cm (softcover)
264 pages (ill.)
15.00 €
in stock 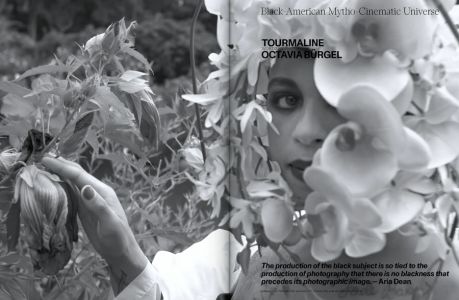 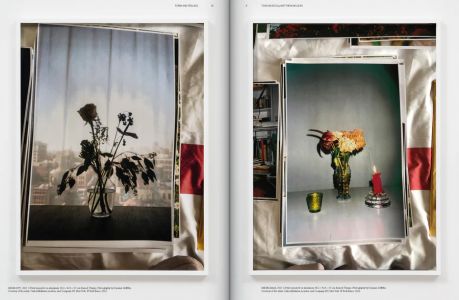 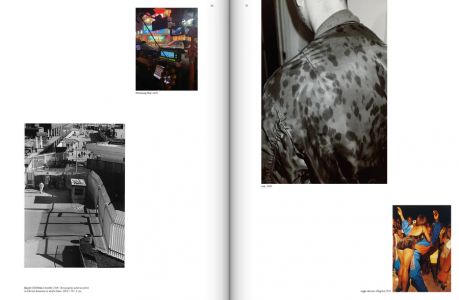 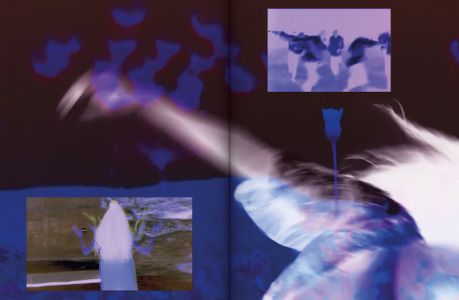 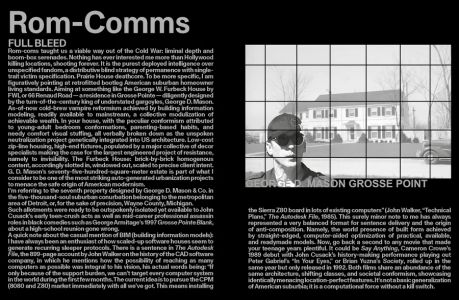 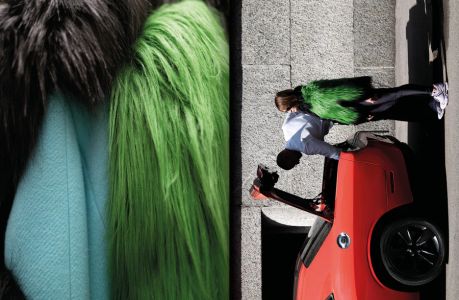 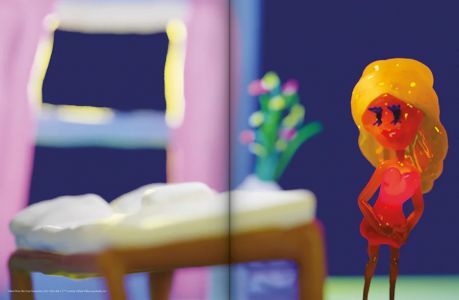 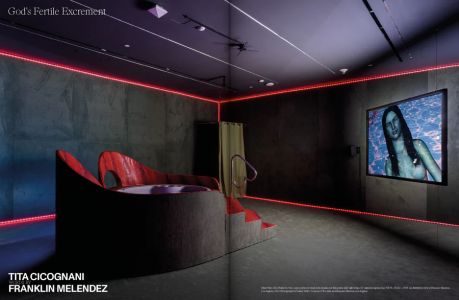