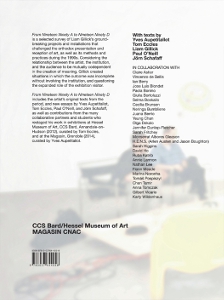 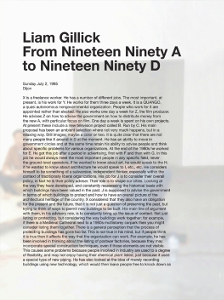 order
wishlist
A selected survey of Liam Gillick's groundbreaking projects, installations, methods, and practices, which challenged the orthodox presentation and reception of art through the 1990's.
Considering the relationship between the artist, the institution, and the audience to be mutually codependent in the creation of meaning, Gillick created situations in which the outcome was incomplete without the institution's involvement and the questioning of the expanded role of the exhibition visitor.
“From Nineteen Ninety A to Nineteen Ninety D” includes the artist's original texts from the 1990s, new essays by Yves Aupetitallot, Tom Eccles, Paul O'Neill, and Jörn Schafaff, and contributions from the many collaborative partners and students who restaged Gillick's work within exhibitions at CCS Bard, Hessel Museum, Annandale-on-Hudson (2013) and the Ecole du Magasin, Grenoble (2014).
After having studied at Goldsmiths College in London, Liam Gillick appeared on the English scene at the beginning of the 1990s, right in the middle of the YBA phenomenon. He has been noticed for his post-Conceptual practice, and his critical and curatorial engagement.
Winner in 1998 of the Paul Cassirer Kunstpreis in Berlin, and nominated in 2002 for the Turner Prize, his work has been widely presented in large exhibitions over the last ten years (Documenta, Venice Biennale, Manifesta, etc.). Respected for the rigor of the thinking developed in his work and writings, Liam Gillick's sculptures, installations, and textual pieces are also informed by a sharp visual sense of structural and formal material properties of the vocabulary he uses.
order wishlist
Edited by Yves Aupetitallot and Tom Eccles.
Texts by Yves Aupetitallot, Tom Eccles, Liam Gillick, Paul O'Neill, Students of CCS Bard and the Ecole du Magasin, Jörn Schafaff.
published in September 2015
English edition
19 x 24 cm (hardcover)
240 pages (200 color ill.)
32.00 €
ISBN : 978-3-03764-405-8
EAN : 9783037644058
in stock
press releases
Critique d'art, Adrien Abline, 2017 (PDF) 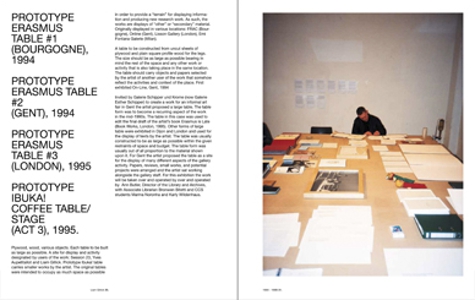 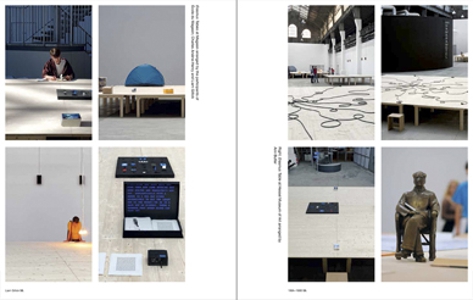 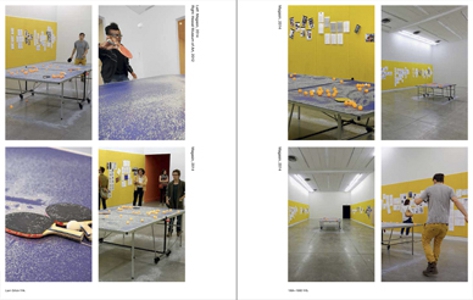