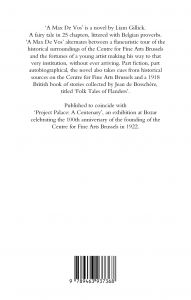 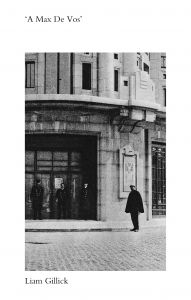 order
wishlist
A novel by Liam Gillick.
A fairy tale in 25 chapters, littered with Belgian proverbs, "A Max De Vos" alternates between a flaneuristic tour of the historical surroundings of the Brussels Palace of Fine Arts and the fortunes of a young artist making his way to that very institution, without ever arriving. Part fiction, part autobiographical, the novel also takes cues from historical sources on the Brussels Palace of Fine Arts and a 1918 British book of stories collected by Jean De Bosschere titled "Folk Tales of Flanders".
After having studied at Goldsmiths College in London, Liam Gillick appeared on the English scene at the beginning of the 1990s, right in the middle of the YBA phenomenon. He has been noticed for his post-Conceptual practice, and his critical and curatorial engagement.
Winner in 1998 of the Paul Cassirer Kunstpreis in Berlin, and nominated in 2002 for the Turner Prize, his work has been widely presented in large exhibitions over the last ten years (Documenta, Venice Biennale, Manifesta, etc.). Respected for the rigor of the thinking developed in his work and writings, Liam Gillick's sculptures, installations, and textual pieces are also informed by a sharp visual sense of structural and formal material properties of the vocabulary he uses.
order wishlist
Graphic design : Liam Gillick
published in September 2022
English edition
11,5 x 18 cm (softcover)
152 pages
19.99 €
ISBN : 978-9-46393-736-8
EAN : 9789463937368
in stock 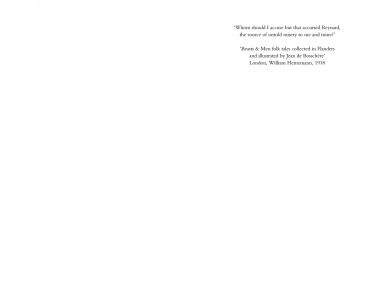 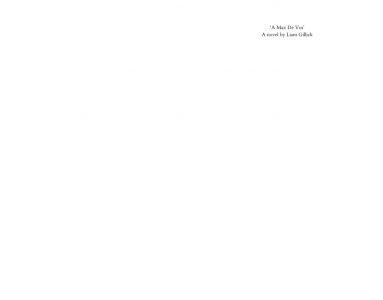 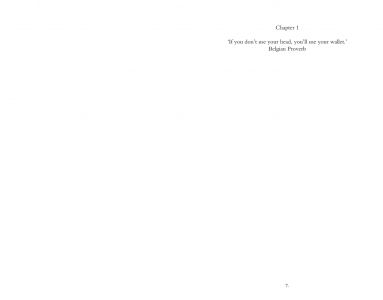 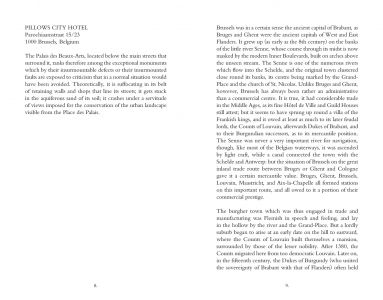 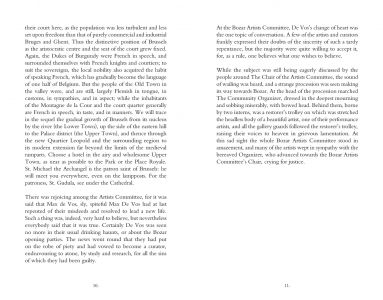 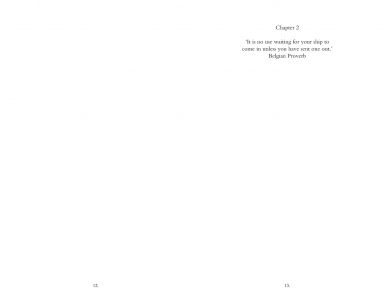 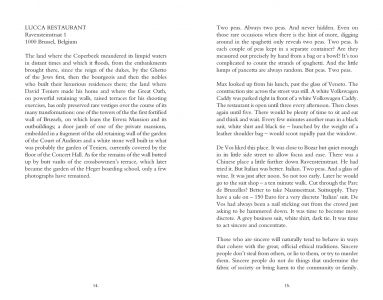 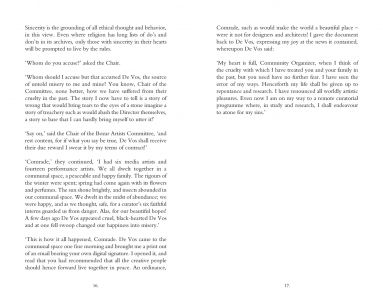 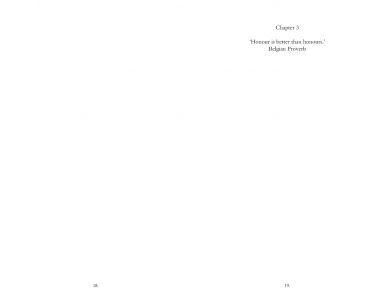 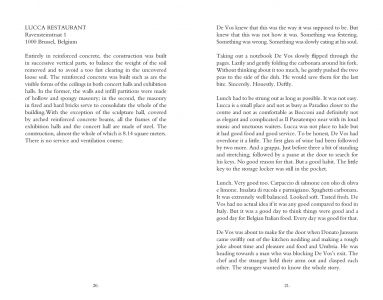 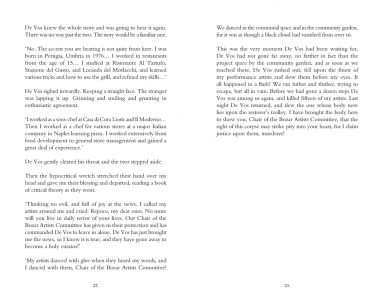