A Retrospective – (tomorrow is another fine day)... 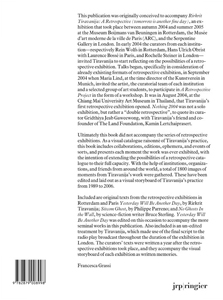 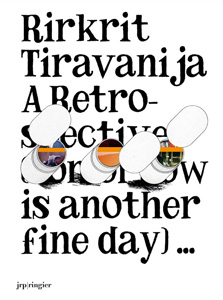 order
wishlist
The retrospective book (working title) is yet another experimental concept by Tiravanija of approaching his work through the point of view of a retrospective. Alongside designers M/M (Paris), Tiravanija conceived a way of visualizing his work in the form of a storyboard that includes images of each and every work he has made from 1989 to the present day.
Conceived as an artist's book, it is at the same time Tiravanija's first monograph, using the artist's retrospective exhibitions, which took place during 2004 and 2005, at the Chiang Mai University Art Museum, the Munich Kunstverein, the Boijmans van Beuningen Museum in Rotterdam, the Musée d'Art moderne de la Ville de Paris, and the Serpentine Gallery in London, as backbone to the structure of the book.
Texts include written scenarios and scripts by the artist Philippe Parreno, the science-fiction writer Bruce Sterling, and by Tiravanija himself, as well as essays by the curators involved.
Awarded: “Most Beautiful Swiss Books 2007”.
Born 1961 in Buenos Aires, Rirkrit Tiravanija lives and works in Berlin, New York and Bangkok.
order wishlist
Edited by Francesca Grassi.
Texts by Gridthiya Gaweewong, Maria Lind, Hans Ulrich Obrist, Rochelle Steiner, Rein Wolfs. 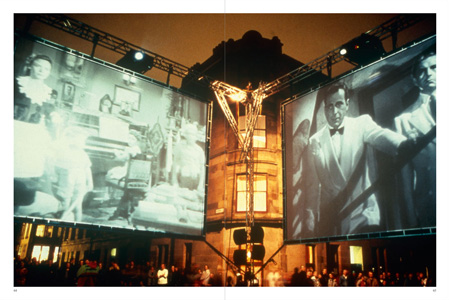 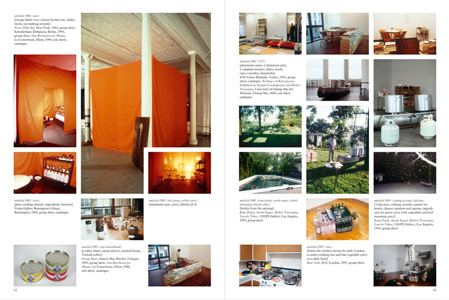 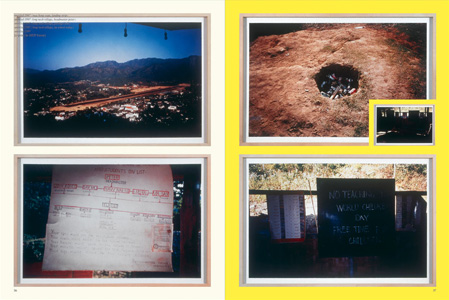