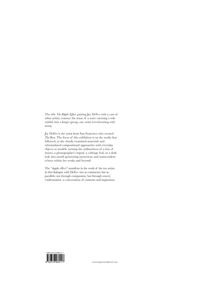 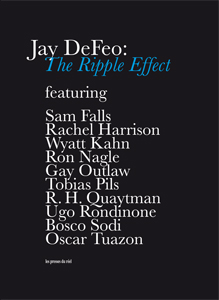 order
Catalogue of the double exhibition examining integral themes within American artist Jay DeFeo's (1929-1989) practice, from her use of unconventional materials, blurring of abstraction and representation, to her devotion to chance and experimentation, featuring Sam Falls, Rachel Harrison, Wyatt Kahn, Ron Nagle, Gay Outlaw, Tobias Pils, R.H. Quaytman, Ugo Rondinone, Bosco Sodi, and Oscar Tuazon.
The title The Ripple Effect, pairing Jay DeFeo with a cast of other artists, conveys the sense of a wave carrying a solo exhibit into a larger group, one artist reverberating with many.
Jay DeFeo is the artist from San Francisco who created The Rose. The focus of this exhibition is on the works that followed, as she closely examined materials and reformulated compositional approaches with everyday objects as models: turning the ordinariness of a box of tissues, a photographer's tripod, a cabbage leaf, or a dark hole into motifs generating mysterious and transcendent echoes within her works and beyond.
The “ripple effect” manifests in the work of the ten artists in this dialogue with DeFeo—not as comments, but as parallels; not through compassion, but through ornery confrontation—a conversation of contrasts and inspiration.
Published on the occasion of the eponymous exhibitions at Le Consortium, Dijon, from February 3 to May 20, 2018, and at Aspen Museum of Art, Colorado, from June 29 to October 28, 2018.
Associated with the Beat Generation, Jay DeFeo (1929-1989) was part of a vibrant community of avant-garde artists, poets, and musicians in San Francisco during the 1950s and 1960s. Her circle included Wallace Berman, Joan Brown, Bruce Conner, Wally Hedrick, Edward Kienholz, and Michael McClure. Although best known for her monumental painting “The Rose” (1958-1966), DeFeo worked in a wide range of media and produced an astoundingly diverse and compelling body of work over four decades. DeFeo's unconventional approach to materials and her intensive, physical method make her a unique figure in postwar American art.
order
Texts by David Pagel, Seungduk Kim & Franck Gautherot, Jay DeFeo, Sam Falls, Rachel Harrison, Wyatt Kahn, Ron Nagle, Gay Outlaw, Tobias Pils, R.H. Quaytman, Ugo Rondinone, Bosco Sodi, Oscar Tuazon.
published in June 2018
English edition
20 x 26 cm (hardcover)
152 pages (color ill.)
23.00 €
ISBN : 978-2-37896-011-7
EAN : 9782378960117
in stock
table of contents 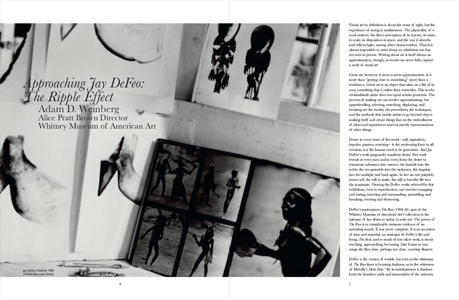 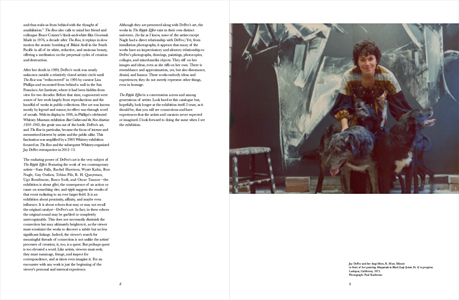 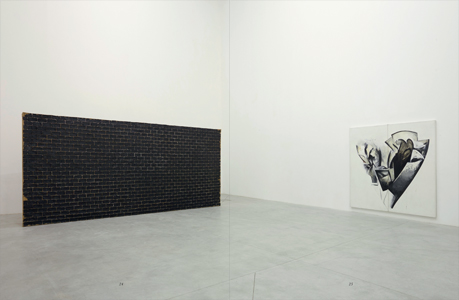 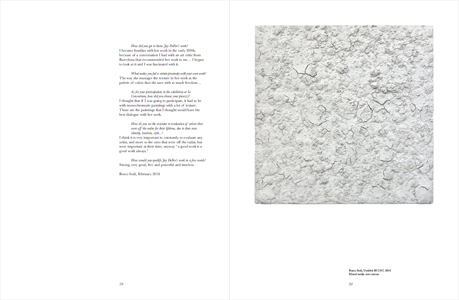 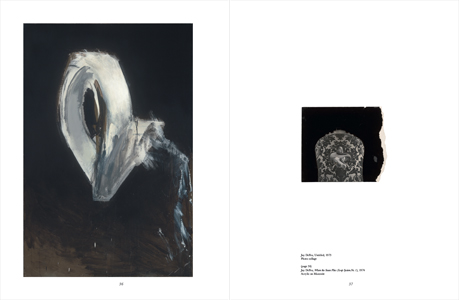 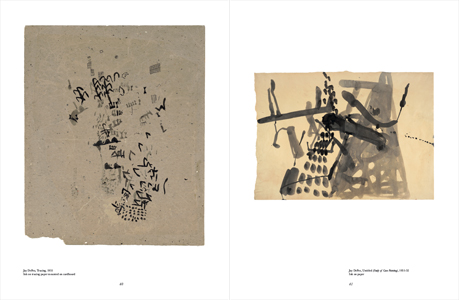 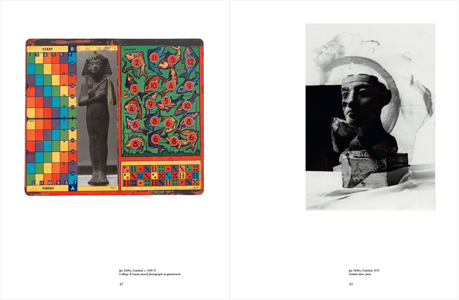 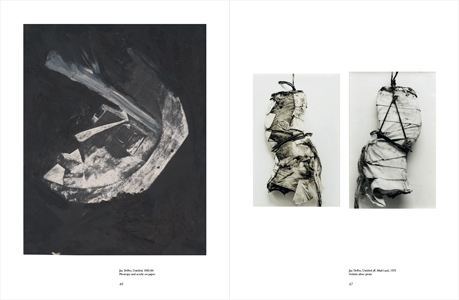 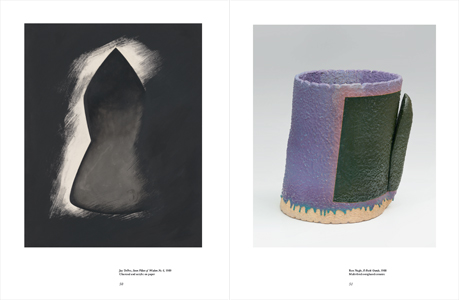 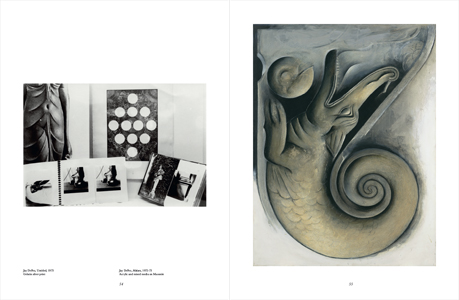 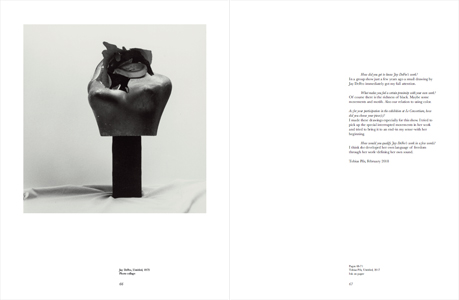 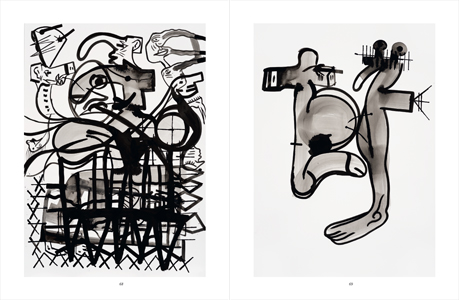 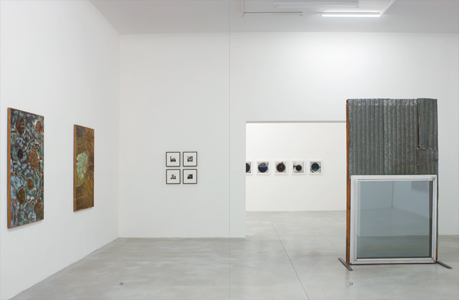 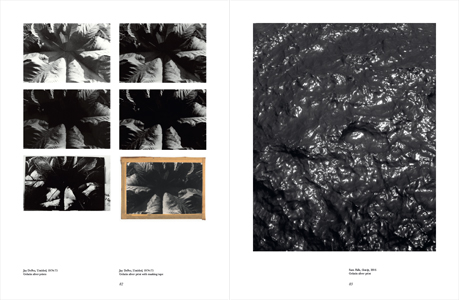 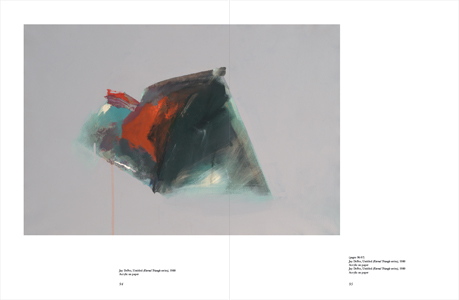 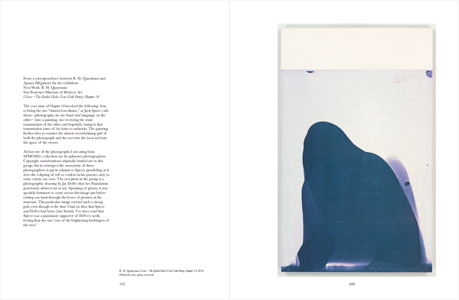 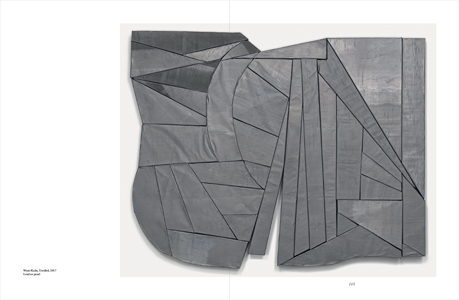 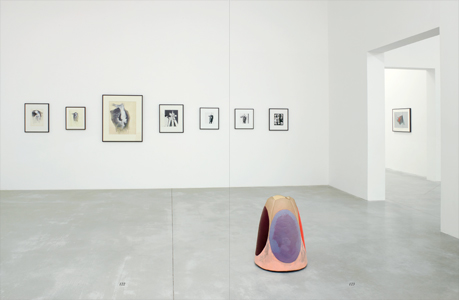 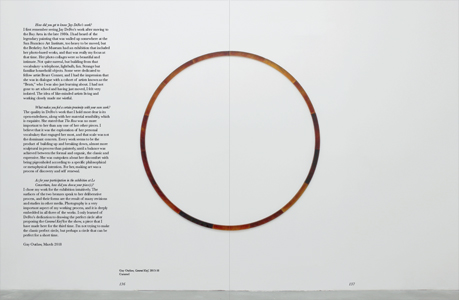 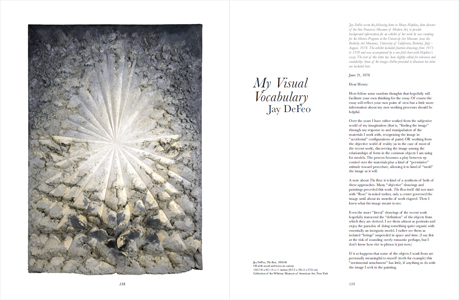