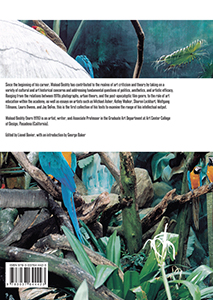 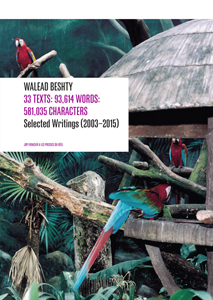 order
wishlist
A collection of monographic texts and essays by the artist.
Walead Beshty has written on a variety of media, including essays on cinema, painting, sculpture, and photography. In addition, he has authored many monographic texts on artists such as Jay DeFeo, Sharon Lockhart, Kelley Walker, Luisa Lambri, Annette Kelm, and Michael Asher, among others. This book gathers together a selection of these essays, partially reedited, and often hard to find, as they were published as much in books as in various magazines. Together these texts appear as a parallel production to Beshty's own artistic practice: they reflect on the conditions of realization and circulation of images, they undermine essentialist distinctions of mediums, abstraction, and figuration, as well as proposing a true aesthetic of reception for the works examined. As the artist puts it, one of his ambitions might be to reveal that, “Art itself has the potential to democratize aesthetics and reimagine aesthetic production as communal, available, and nonhierarchical. I like the idea of demystifying aesthetics by communicating that we can all make aesthetic objects; it is not simply for those with capital or power.”
Born 1976 in London, Walead Beshty lives and works in Los Angeles. In-between time has always been central to his work, be it depopulated modernist housing developments that sit precariously between evacuation and demolition ("Excursionist views"), plants, weeds, and vegetation contained within isolated highway medians ("Island Flora"), or abandoned shopping malls ("American Passages"). More recently, this engagement with the in-between has grown into a means of production, making use of such mundance procedures as air travel or sending a package, activities that usually recede into the background of an artist's productive life.
Walead Beshty earned a Bachelor of Arts from Bard College in 1999, and a Master of Fine Arts from Yale University School of Art in 2002. He is an Associate Professor in the Graduate Art Department at Art Center College of Design, Pasadena, and has taught at numerous schools including the University of California, Los Angeles; University of California, Irvine; the California Institute of the Arts; School of the Art Institute of Chicago; and the MFA Program at Bard College. Beshty has exhibited widely in numerous institutions and galleries around the world.
order wishlist 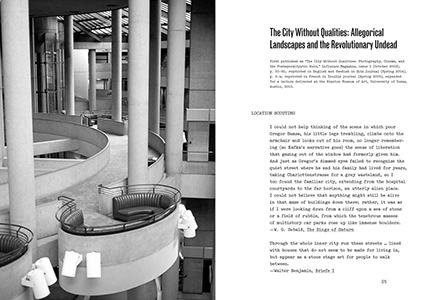 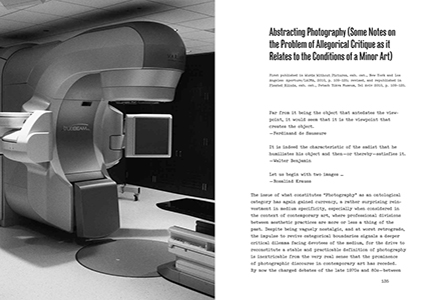 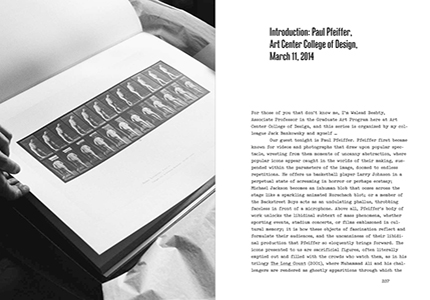