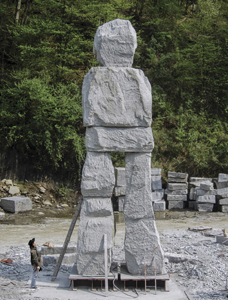 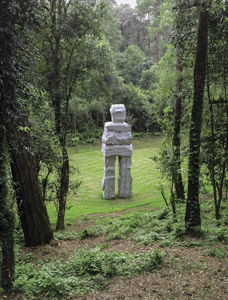 wishlist
Comprehensive catalogue focusing on the ongoing series of monolithic stone figures the artist has been modelling since 2013.
Ugo Rondinone is celebrated for his wide-ranging exploration of materials and practices that confront the binary between the human condition and the natural world. This comprehensive catalog, titled “Feelings,” documents the artist's use of quarried stone to construct monolithic figurative works. The artist first began this ongoing body of work as a commission for the Public Art Fund at Rockefeller Center where he erected massive rough-hewn bluestone figures in the center of New York City. Creating an intimate space in the heart of the city, the powerful but quixotic totems set the tone for what has become one of his most evocative series. Juxtaposing ancient and modern, the stone figures have names that suggest the poetic meditation and humor the artist is known for: the sad, the calm, the dutiful, and the festive are just some of their titles.
Published by Kukje Gallery to coincide with their exhibition of the same name, “Feelings” presents all of Rondinone's exhibitions over the past three years that feature the stone figures, including acclaimed installations at Museo Anahuacalli, Galerie Eva Presenhuber, Gladstone Gallery and the aforementioned installation in Rockefeller Plaza. By presenting this opus together for the first time, Rondinone's poignant interest in time, nature, and the body all coalesce in an exquisitely designed document.
The catalog includes commissioned essays by Nicholas Naume and Frank Gautherot as well as an epic poem written by John Giorno titled “God Viracocha and the Stone Giants.”
Published following the eponymous exhibition at Kukje Gallery, Seoul, from September 1st, to November 29, 2015.
Ugo Rondinone (*1963, Switzerland) has lived in New York for several years. Using photography, video, painting, drawing, sculpture, sound, and text by turns, Rondinone is a virtuoso of forms and techniques. Developing surprising sensorial environments, he especially likes destabilizing our perceptions and unsettling our certainties. Rearranging content and formal elements, a personal poetic with elements taken directly from the outside world, he draws us into a synesthetic experience. 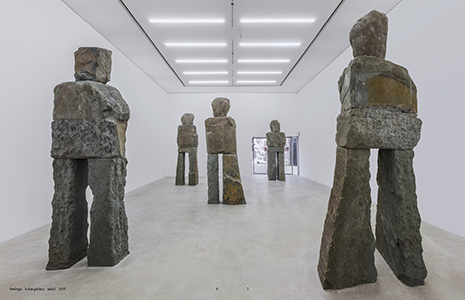 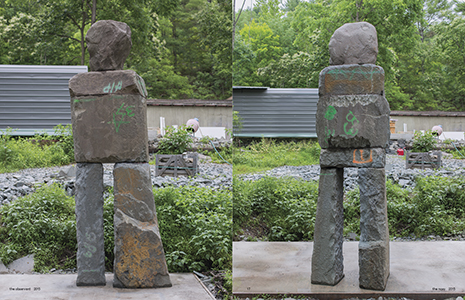 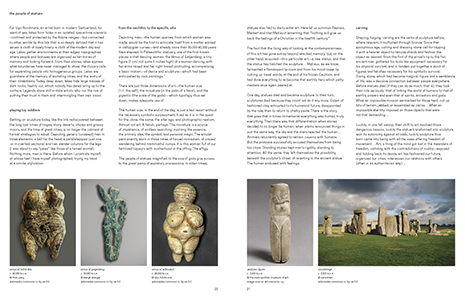 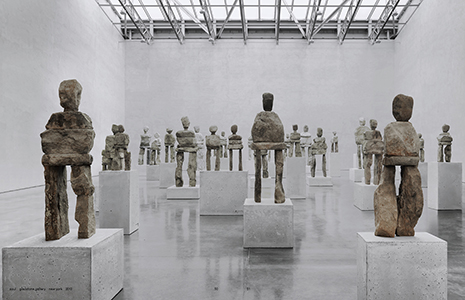 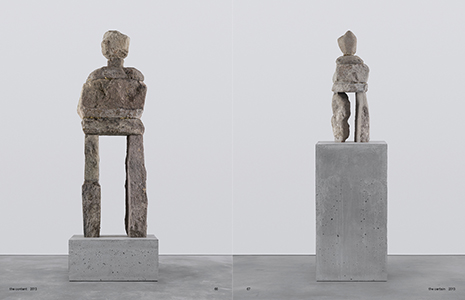