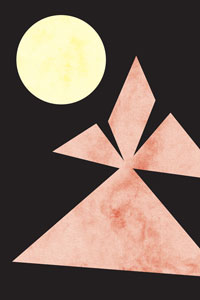 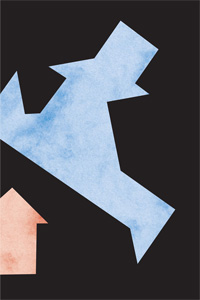 order
wishlist
Album is a deliberately unrepresentative compilation of genre-hopping textual and visual material, placed in orbit around the work of the Swiss artists Urs Fischer (*1973), Yves Netzhammer (*1970), Ugo Rondinone (*1962), and Christine Streuli (*1975).
The book includes specially commissioned critical texts, conversations, reports, and visual essays that, in a sometimes straight and sometimes vague manner, address the larger issues implied in the works of the artists, such as notions of time, the animal and the human, shock, and materiality.
With a similarly eclectic mix of historical analysis, literary tableau, and art-world journalism the book imagines a psycho-geography of Switzerland, from its Alps to its art-filled bunkers. Sensitive to its context, informative and discursive, rather than promotional, the book is rounded off with a survey on the future of biennials in relation to the present-day "fair mania" and a selection of the critic's views on the disparate practices of the four artists.
order wishlist
Edited by Daniel Kurjakovic.
Texts by Bice Curiger, Klaus Theweleit, Philip Ursprung, Tim Zulauf. 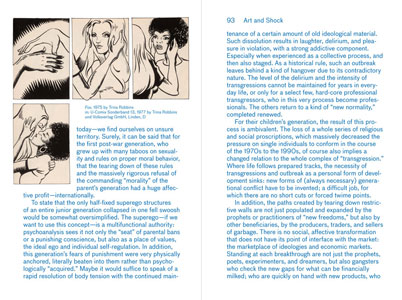 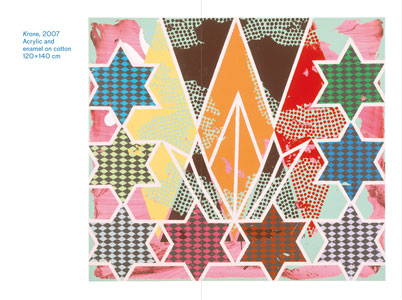 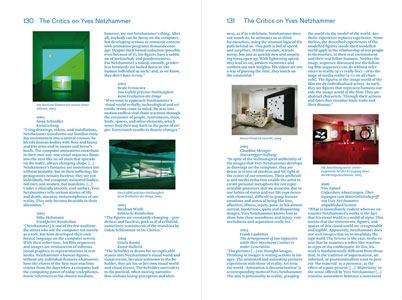