The Future has a Silver Lining – Genealogies of Glamour 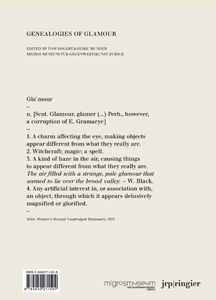 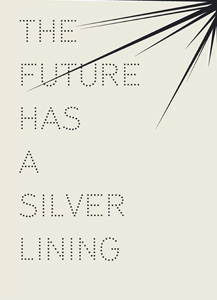 order
Art and glamour as spaces for transformation of the self.
It seems that glamour can be everything but not a discourse, for the moment one speaks of glamour one is in danger of talking it to death, each theoretical reflection tarnishing the gloss. Apparently. But the very division between glamour and reflection is its own strategic demand.
Glamour is not a stable trans-historical phenomenon, but a manifold and specific cultural practice. From the urbane "Glanz" (gloss) of the Weimar period to the "Glamour" politics of the big Hollywood studios, from glamour appropriations by artists such as Jack Smith and Andy Warhol, to glamour appropriated as an element of feminist or queer identity politics, from glam rock to the Glamorama of neo-liberal economic models, there is no linear path, but rather a development featuring multiple ramifications and contradictions.
To talk about glamour is to wrestle with one of the central aesthetic paradigms of our society as the political economy of capital achieves a space for performances of the self. In this space the chances for social survival depend entirely on not being overlooked. Visibility, however, is not simply given: it is demanded and designed. Glamour is thus a technology of radical visibility. And as with all technologies and archives of visibility, the access to glamour is politically, economically, and culturally regulated.
Coinciding with an exhibition held at the Migros Museum of Zurich (August – October 2004), this publication offers an anthology of texts related to the question of glamour by art critics and cultural historians who bring to light the untold relationship between glamour and the visual arts.
“Glamour is an instrument of neo-artistocratic distinction that can easily cross the boundry of the vulgar and abruptly become a sign of tasteless affluence... Does not the desire to partake in glamour evoke even more shame, paranoia and fear of failure than ever before?”
With Kutlug Ataman, Michel Auder, Shannon Bool, Daniele Buetti, Tom Burr, James Lee Byars, Janet Cardiff / George Bures Miller, Marc Camille Chaimowicz, Brice Dellsperger, Cerith Wyn Evans, Christian Flamm, Sylvie Fleury, Allen Frame, General Idea, Franz Gertsch, Fergus Greer / Leigh Bowery, Julian Göthe, John Edward Heys, Jonathan Horowitz, Peter Hujar, Daniel Robert Hunziker & Tim Zulauf, Klassenfahrt / KMU Produktionen, Sanja Ivekovic, Mark Leckey, Urs Lüthi, Manon, Bernhard Martin, Josephine Meckseper, Meret Oppenheim, Carlos Pazos, Mick Rock, Francesco Scavullo, Katharina Sieverding, Cosey Fanni Tutti, Jeffrey Vallance, Francesco Vezzoli, Nicole Wermers, T.J. Wilcox, Wols.
order
Edited by Tom Holert and Heike Munder.
Design: NORM. 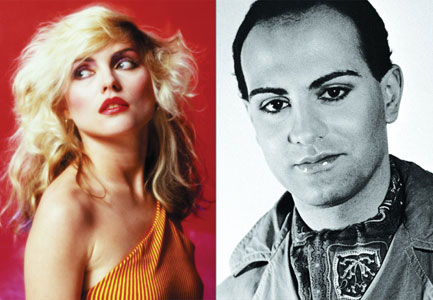 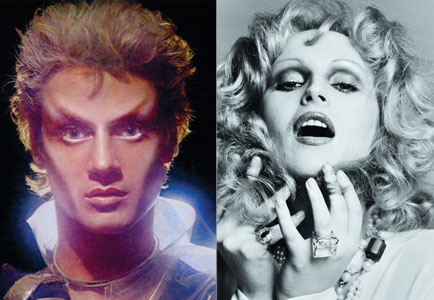 The Future has a Silver Lining