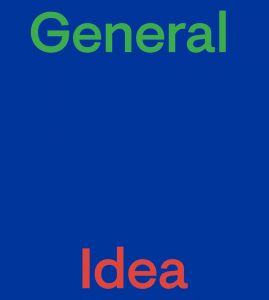 order
wishlist
A colossal compendious overview of the revered and subversive queer Canadian collective, designed in collaboration with AA Bronson: the most comprehensive source on General Idea.
Published on the occasion of the huge retrospective General Idea at the National Gallery of Canada, Ontario, and the Stedelijk Museum, Amsterdam (2022–2023), this volume constitutes the most comprehensive source on the Canadian collective General Idea, founded in Toronto in 1969 by Felix Partz, Jorge Zontal, and AA Bronson, and active until the death of Partz and Zontal in 1994.
The volume is arranged in three parts: I. Performances and Actions; II. In the Streets; III. In the Showroom. The first two parts focus on works and methods that extend beyond the traditional museum exhibition, documenting ephemeral, time-based, and even disposable works. The third part includes a plates section offering a near-complete visual survey of General Idea's practice. Facing-page comparative images show works as they appeared in historical installations and other relevant contexts. These three sections correspond broadly to the collective's development: from performances, actions, pageants, and other practices (1969–1978), through works engaging with mass media formats such as the magazine, broadcast television, and video (1972–1980s), moving finally to works conceived for galleries and museums (1985–1994).
The publication features a prologue by AA Bronson, a conversation between AA Bronson and Beatrix Ruf, and newly commissioned texts by established scholars—all offering new primary source texts on General Idea. The appendix includes a complete scholarly bibliography, exhibition and performance histories, and an illustrated chronology of the group—newly edited and compiled for the first time.
Conceived by AA Bronson in close collaboration with designer Garrick Gott and editor Adam Welch, the design is integral to the publication's overall concept. Each section has a distinct visual identity and graphic treatment. Moreover, the book itself functions as a kind of edition, evoking General Idea's characteristic preoccupation with borrowing and redeploying cultural phenomena: here, the museum exhibition catalogue. At once complicit and critical, the book is an extension of the group's strategy of subversive interventions into art world systems.
Founded in Toronto in 1969 by Felix Partz, Jorge Zontal—both dead in 1994—and AA Bronson, the collective General Idea adopted a generic identity that "freed it from the tyranny of individual genius." Their complex intermingling of reality and fiction took the form of a transgressive and often parodic take on art and society. Treating the image as a virus infiltrating every aspect of the real world, General Idea set out to colonize it, modify its content and so come up with an alternative version of reality.
Paintings, installations, sculptures, photographs, videos, magazines, and TV programs: General Idea's is an authentically multimedia oeuvre, that has lost nothing of its freshness and can now be seen as anticipating certain aspects of a current art scene undergoing radical transformation. 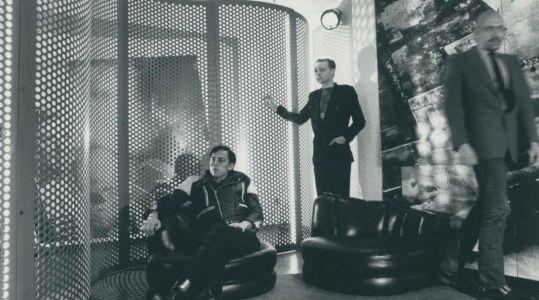 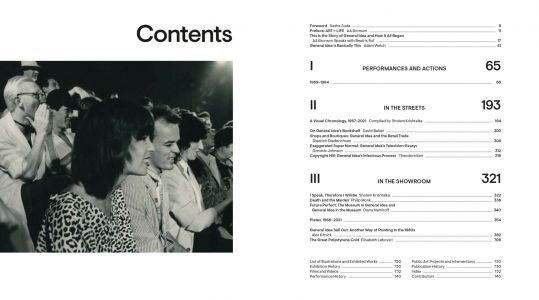 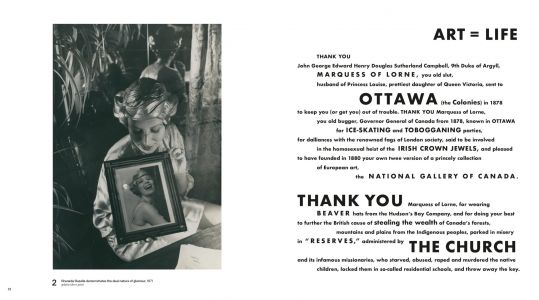 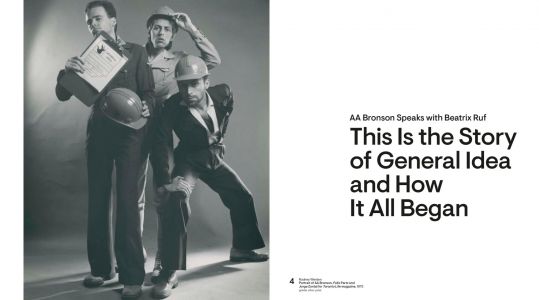 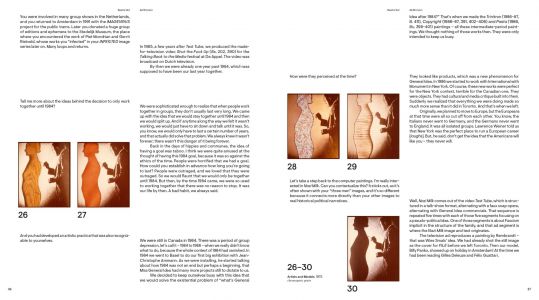 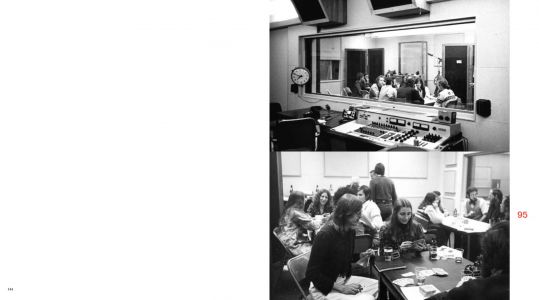 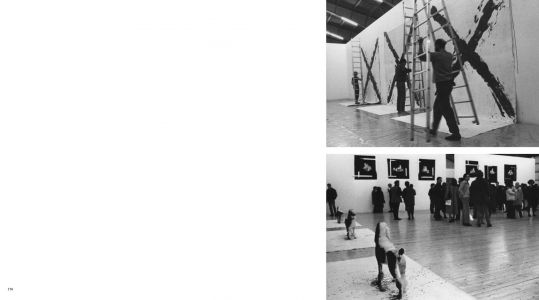 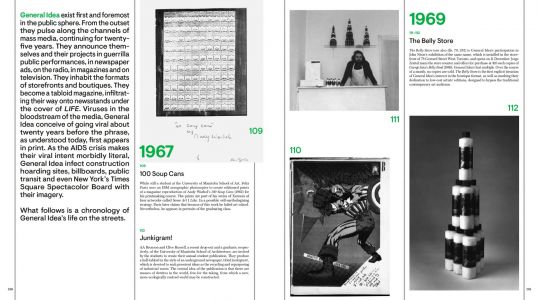 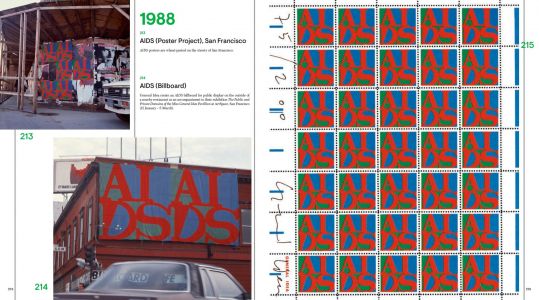 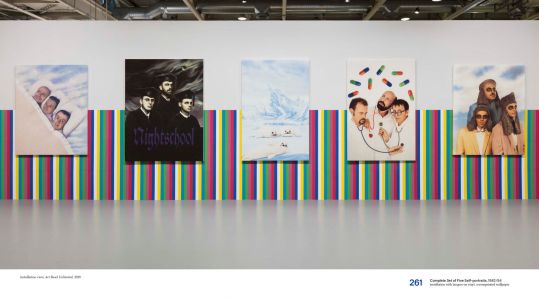 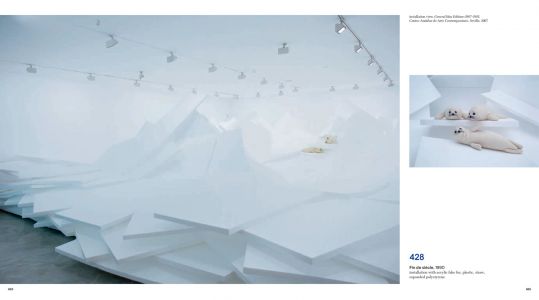