The first 25 years of his artistic life were devoted to General Idea, an artist group he formed with Felix Partz and Jorge Zontal. The following 25 years were devoted to a solo career. He has been involved in publishing since the 1960s when he contributed to the creation of a free press. From 1971 to 1989, he published FILE Megazine. Along his career, spanning over 50 years, he has published more than 100 books, magazines and zines. He also has directed the artists' bookstores Art Metropole (Toronto) and Printed Matter, Inc. (New York), and co-founded the NY Art Book Fair and the LA Art Book Fair. 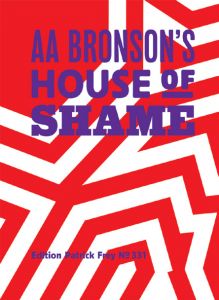 AA Bronson’s House of Shame
2021
English edition
Edition Patrick Frey
A look back in text and images at AA Bronson 's (collective) production between 2013 and 2018. 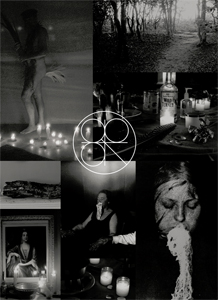