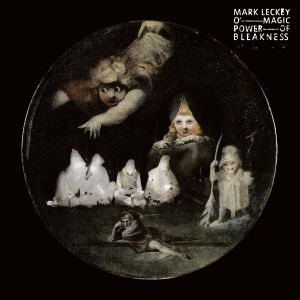 order
wishlist
Mark Leckey finally presents the soundtrack to his autobiographical allegory 'O' Magic Power of Bleakness', a mind sluicing fantasy/autobiographical narrative inspired by folklore and half-remembered tales of teenage life growing up in the Wirral, a personal history woven into screwed 808s, ringtones, sacred chimes, smudged synths, sirens and levitating ambience that sounds like nowt else.
Following his seminal, hauntological trips 'Fiorucci Made me Hardcore' (2012) and 'Dream English Kid 1964 - 1999AD' (2016); the 3-part accompaniment to 'O' Magic Power Of Bleakness' captures the Turner Prize- winning artist moving beyond signature collage tekkers to create an entirely original arrangement for his latest audio-visual installation at Tate Britain in 2019 - a life-size replica of a motorway bridge on the M53 on the Wirral, Merseyside. In situ, the soundtrack is a vital component of the installation, livicating its liminal space with a narrative arc that magically turns familiar, popular and folkwise tropes into an occultural tale about provenance and a reminder of the supernatural in the modern world.
Leckey approaches the piece as "an autobiographical allegory" in an attempt to locate the enduring enigma of sub/urban British life with uncanny insight. Alongside his own narration, a plethora of Scouse-kids play out the story of an aspirational kid who escapes the Wirral not to London, but to the faerie realm spoken of in Northern European folklore. When he crashes down to earth, his friends don't understand who, or what, he's become. It ultimately concludes in a symphonic supernatural riot, culminating a sort of metaphysical transformation common to Traditional Ballads and reminding us of the angel/redemption sequence at the end of Lynch's 'Fire Walk With Me'.
'O' Magic Power Of Bleakness' is a well-worn story that's brutally familiar to anyone who's escaped the clutches of one of Britain's forgotten, Tory-scoured battlefields. But Leckey's treatment is transformative; he offsets observed reality with the surreal verve of folklore like a theme park ride thru a Britain the country prefers not to remember, decorated with themes that have been looped around our collective consciousness for thousands of years. Leckey's art has essentially come to reflect the psyche of a generation, divining the poetic and occult from the seeming banality of British life by tapping into leylines that riddle the concrete landscape to the imagination. Specifically (if allegorically) it's Leckey's life in focus but, on the broadest level, the work speaks to the politics of big town parochiality vs. the elusive lure of big city glitter, in a way that's bound to resonate with many listeners who've made that same transition and questioned their place in- between worlds in the process.
Mark Leckey · O Magic Power of Bleakness
Born in 1964, Mark Leckey lives and works in London. His best-known video, Fiorucci Made Me Hardcore (1999), is a 15-minute journey into urban British youth culture from the mid 1970s to the early 1990s. Leckey's presentation of twenty years of dance hall material does not, however, result in a documentary work: the video is rather a visual essay with hedonistic promises of club culture, the birth of funky chic, and the cultural shift of the rise of Acid House. Active in music production through donAtella, a glam-trash duo formed by the artist and Ed Liq, Leckey also makes live performances, CDs, and sound installations. Plunged into the lowbrow of culture, Leckey is one of the most perceptive cultural readers of Western societies.
order wishlist
Published by The Death Of Rave.
published in October 2021
32.00 €
in stock
(last copies available!) 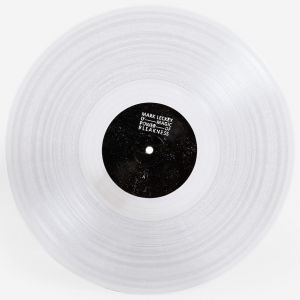 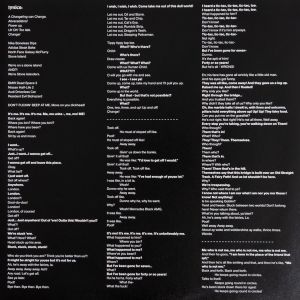 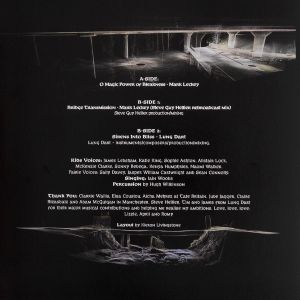