Coming from the counterculture, Jeffrey Vallance (born 1955, lives and works in Reseda, Los Angeles) is a Californian artist who revisits religious rituals, folklore and fetishist practices. While he slips in turn into the clothes of an ambassador, an anthropologist, an explorer, a writer, a professor or an investigator in paranormal phenomena, Vallance remains a compulsive collector whose stock-in-trade is nourished by personal and collective mythologies. Influenced by his forebear Emil Knudsen (1872–1956), famous Norwegian medium, he strongly believes in the part inspiration plays in his work, often perceived as a conversation with the hereafter. He thus turns his everyday life into an enchanted world, open to acts of faith, mysteries and revelations. Raised within the strict Lutheran tradition and involved with a contemporary art practice flirting with heresy, Vallance solves this apparent contradiction in its dyslexic nature that allows him to let contradictory beliefs coexist in harmony. 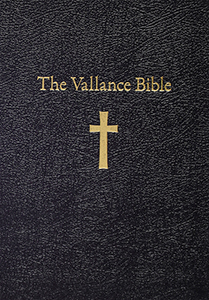