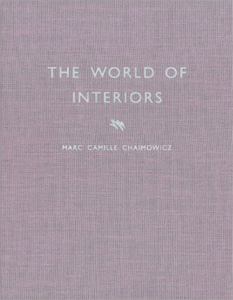 wishlist
During the 1970s, Chaimowicz's approach to performance, at a time when the norm was a more or less a political or corporeal engagement, was a lighter, more poetic concern with impermanence and evocation. Far from the noisy declarations of some of his contemporaries, his performances were opportunities for the spectators to negotiate their relation to art, and to reflect on their own position. His relation to music shares this interest in unstable states and possibilities.

Looking back over nearly 30 years of work, the artist conceived this publication as a reference monograph and a source catalogue, ranging from his first post-Pop scatter installations to works realized in the 1990s.
This publication has been conceived and realized by the artist, on the occasion of his solo exhibition at the Migros Museum für Gegenwartskunst, Zurich.
Awarded: “Most Beautiful Swiss Books 2007”.
Born in the aftermath of World War II (in 1947 in Paris) of a Polish father and a French mother, Marc Camille Chaimowicz moved as a child to the United Kingdom. He studied at Ealing, Camberwell, and the Slate School of Art in London. In new artistic times, careful to bring art and life closer, often using performance, the life of Marc Camille Chaimowicz has become a great workshop. Living in the exhibition spaces, he sets up hotels entrances, decorates them with his own artefacts, and serves there some tea to visitors with musical background. When it became an official art practice which was no longer subversive, Chaimowicz abandoned performance art. From 1975 to 1979, he designed the interior of his Approach Road flat. Wallpapers, curtains, videos he made while performing in his own decor: everything had been tailored-imagined, drawn, and conceived to turn his interior into a room conducive to reverie. From the 1980s onwards, decors and furniture set like in a theatre scenography took their place in museums. Since then, hundreds of exhibitions have featured the interiors series of this international artist.
wishlist
Edited by Heike Munder. 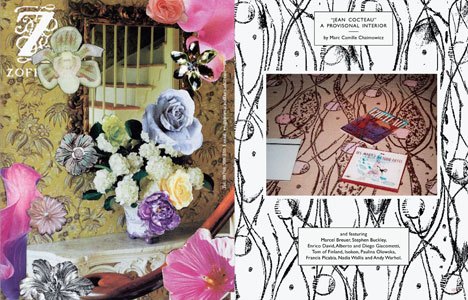 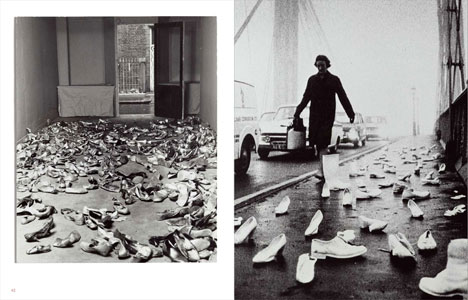 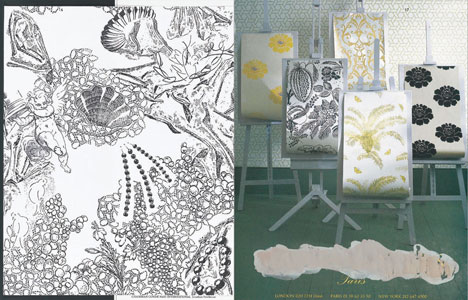 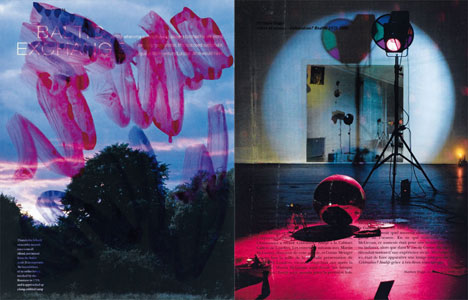 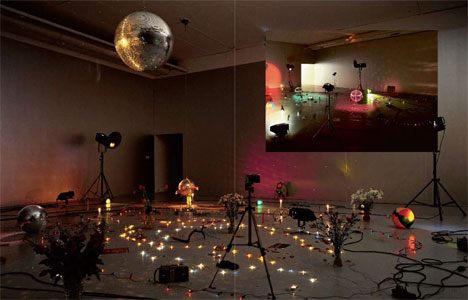 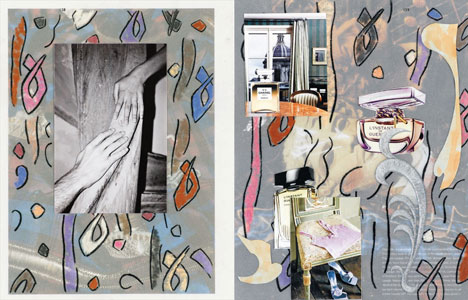