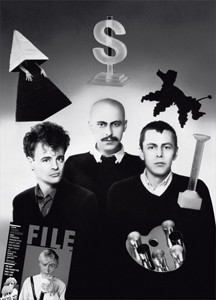 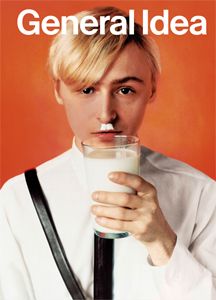 order
wishlist
Retrospective catalogue.
This volume presents an overview of the Canadian collective oeuvre—an oeuvre still haunted by Miss General Idea, a fictive character who was at once muse and object, image and concept.
The book covers the collective's main areas of concern and themes, such as the artist and the creative process, glamour as a creative tool, art's links with the media and mass culture, architecture and archaeology, sexuality and AIDS, etc. Including newly commissioned essays and republished texts, it is richly illustrated with documents and reproductions of the most important projects realized by General Idea from 1969 to 1994.
New edition of the book published in 2011 (ISBN 978-3-03764-162-0), in paperback.
Founded in Toronto in 1969 by Felix Partz, Jorge Zontal—both dead in 1994—and AA Bronson, the collective General Idea adopted a generic identity that "freed it from the tyranny of individual genius." Their complex intermingling of reality and fiction took the form of a transgressive and often parodic take on art and society. Treating the image as a virus infiltrating every aspect of the real world, General Idea set out to colonize it, modify its content and so come up with an alternative version of reality.
Paintings, installations, sculptures, photographs, videos, magazines, and TV programs: General Idea's is an authentically multimedia oeuvre, that has lost nothing of its freshness and can now be seen as anticipating certain aspects of a current art scene undergoing radical transformation. 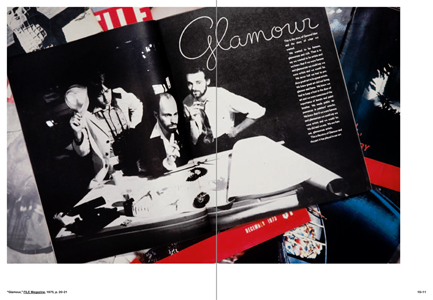 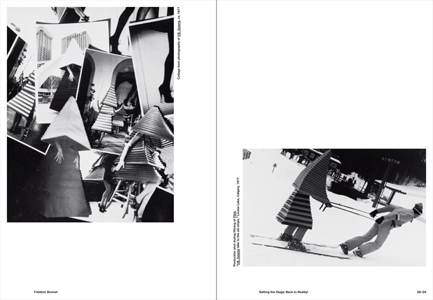 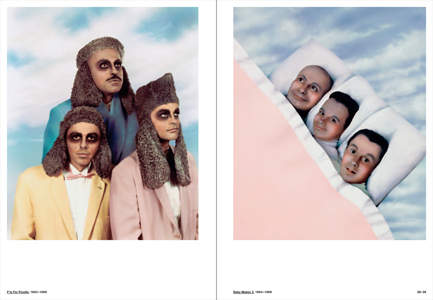