In her photography, videos, and installations Josephine Meckseper (born Lilienthal, 1964, lives and works in New York) engages with the interaction between politics and glamour. Thus, in her works, images of political activism—whether photographs of demonstrations or newspaper cuttings—are set against sparkling consumer goods and advertising motifs, evoking a paradoxical effect. On the one hand, the pop-political vocabulary of forms appears absurd in its opposing ideological effect; on the other, the artist discloses references by interpolating them seamlessly in a decorative and apparently elegant display. Meckseper has pursued the capitalist-critique approach of recent years, with subject areas agitating around the war in Iraq and the oil industry, with all their inherent economic and socio-political implications, in particular those concerning the automobile industry. 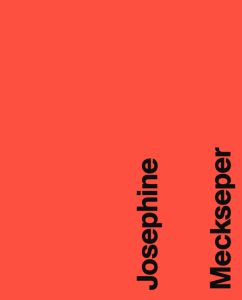 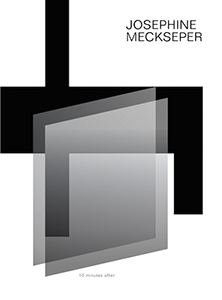 10 minutes after
2016
English edition
Sternberg Press - Monographs and artists' books
New monograph: Josephine Meckseper's work exposes the paradoxes of consumer culture through the combination of mass-produced objects with images and artefacts of historical and political events. 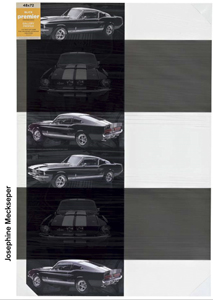 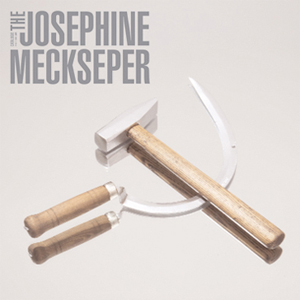